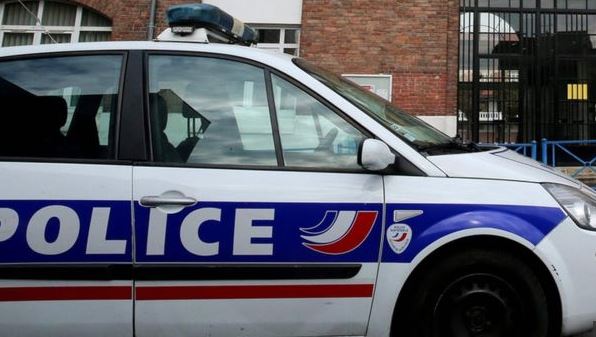 Two Jewish brothers wearing a kippah were beaten and one’s finger was sawed off, in a violent anti-Semitic attack in Bondy, a Paris surburb last week.  The aggressors were reportedly “of North African origin.”

The two men, 29 and 17 years old, were hospitalized in a state of shock. A police complaint was filed by the two victims whose father is a local Jewish community leader. Police launched an investigation.

The two were driving near Bondy Tuesday night, when their car was forced off the road by another vehicle, whose occupants were shouting anti-Semitic slogans including, “Dirty Jews, You’re going to die!”

A group of men came out of a café nearby and surrounded their car. The men punched and kicked the brothers, threatening to kill them if they moved. Shockingly, one of the men used a metal hacksaw to saw off one of the brothers’ fingers.

Police are investigating. No arrests have been made at the time of this report.