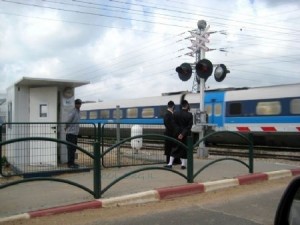 Commuters who travel on Israel Railways are questioning just why those using the Kfar Chabad stations are treated as second class citizens, explaining the timetables on the northern and southern platforms listing arrival and departure times has last been updated in the summer of 2008.

According to the COL report, “it is safe to assume that in the past two years there have been scheduling changes and it would have been appropriate for Israel Railways officials to have updated the schedules as is the case in other areas around the country.

Chabad Online reports it was unable to obtain an official response from Israel Railways officials.