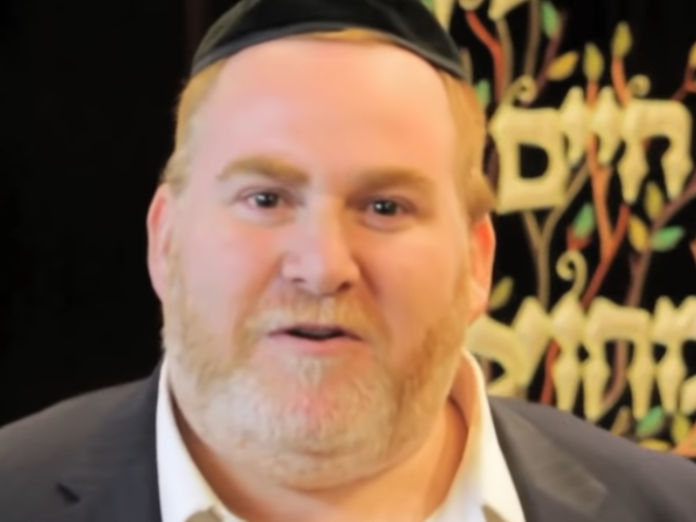 With Jews worldwide still shocked and stunned by the horrific murder of eleven people as they prayed, a recently launched campaign has had Jews all across the globe channeling their grief in a positive direction.

After hearing numerous individuals wondering how they could make a difference in the aftermath of the Pittsburgh tragedy, Rabbi Majeski, rav of Los Angeles’ Kehilas Lev Simcha and senior lecturer at LAJ, came up with an idea that would give every person, no matter where they were, the ability to do something to elevate the victims’ souls.  Launching an initiative that asked people to commit themselves to doing a good deed in memory of the synagogue victims that he dubbed #PledgeForPittsburgh, Rabbi Majeski took his campaign to a worldwide audience in a three minute YouTube clip that has already inspired thousands.

The allure of #PledgeForPittsburgh is universal, with Jews from all across the religious spectrum making commitments large and small.  The campaign, which has been approved by Rav Chaim Kanievski, has crossed geographic and cultural boundaries with participants pledging their support in a public display of unity.

The #PledgeForPittsburgh hashtag has been trending on social media and participants are encouraged to upload videos of their pledges using the campaign hashtag.  To date, #PledgeForPittsburgh has touched the hearts of politicians, entertainers, rabbonim, and students from a variety of institutions ranging from right wing yeshivos to public schools, all of whom have dedicated themselves to honoring those who were killed by taking part in the campaign.

“They wanted us to be afraid of who we are and the best way to combat that kind of hatred is to show the world what we are proud of,” explained Rabbi Majeski.  “By pledging for Pittsburgh and taking on an extra mitzvah in their memory, something that you might not have done before, we will show the world that we will not be silenced and we will not be intimidated.”

Now is the time to complete your college degree! It’s easier...

Watch Now: Help Take Us Home! Listen To The Passion Of...