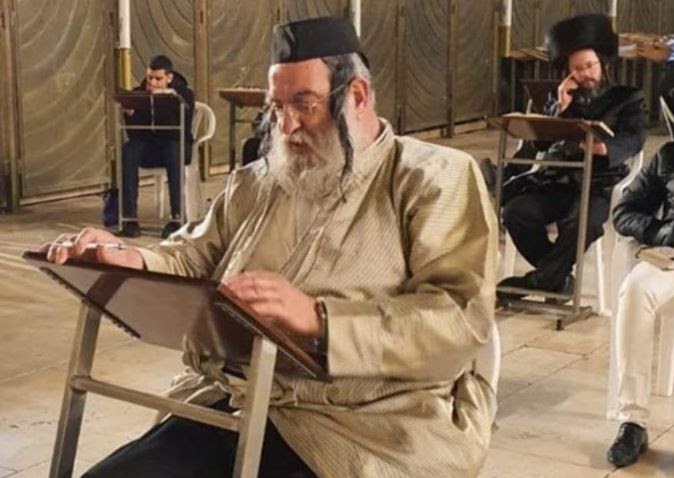 Tonight, though the celebrations will be far from the typical crowds, an esteemed group of rabbanim and their followers will gather to pray by the final resting place of Rabbi Shimon Bar Yochai in honor of Lag Ba’Omer. It will be an exhilarating and unique experience for those who merit to attend – an exclusive prayer gathering where there is typically chaos.

Though those gathering will surely be grateful to be in attendance, however, a shadow of immense grief hangs over the event: The memory of famed baal chesed and father of 11 ‘Abba of Meron’ Reb Bentzion Kuperstock a”h. Despite being a man of modest means, Reb Kuperstock famously gave from his own pocket to feed hundreds of strangers on Meron each year. His intention was pure: To add to the simcha of the event, and feed those who were hungry. This was just a grain of sand in an immense body of acts of chesed.

Kuperstock passed away suddenly from COVID-19 last month. He left behind 11 children and a devastated widow.

Though the world will miss Reb Kuperstock, some have chosen to honor his memory by helping to cover the basic financial needs of his family. Without help, it will be logistically impossible for a single widow to raise 11 children. Donations are being accepted here for a limited time.

It is unclear how long it will take for a baal chesed the caliber of the ‘Abba of Meron’ to rise to the occasion on Har Meron in the future. One thing, however, is certain: His family, and the many whose lives he touched, will never stop feeling his absence.