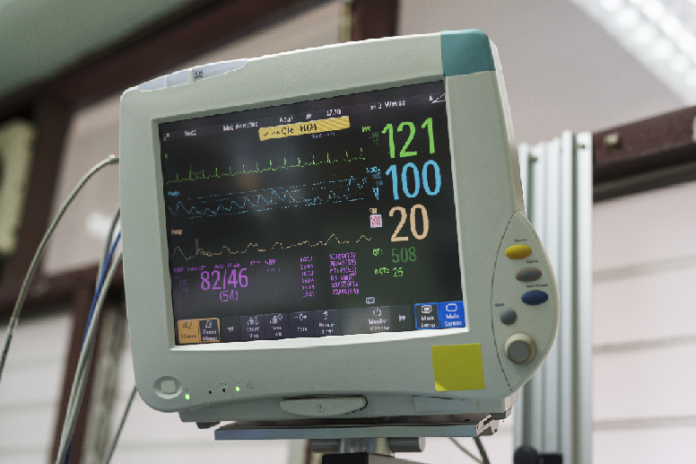 It was supposed to be an exciting day trip for the kids, but it nearly ended a disaster: Just a few years ago, teenaged Chananel was having fun at the water park when he began to drown. The boy swallowed a large amount of water and lost consciousness. It’s what happened next that has fascinated all who have heard his story:

Chananel dreamed that he was in a Heavenly court, surrounded by rabbis. They urged him to change his ways, and to follow the laws of the Torah. This was a very strange vision for this particular boy to have – His family was completely secular, and even described themselves as anti-religion. During this time, Chananel was dead. In a miraculous turn, the boy regained consciousness. In that moment, he swore to himself that we would become a frum Jew.

And he did. Chananel went to learn in yeshiva and slowly changed his life, even convincing his siblings to become religious as well. Now, he is engaged, and has the opportunity to achieve his dreams of raising religious children. The situation, however, is not a simple one.

Chananel’s mother left when he was a small child. His father passed away recently from cancer. That means that the young man and his bride are completely on their own to make a wedding. They have both pooled together everything they have, and are far short from being able to afford the basics.

A hachnasas kallah fund has been started to help Chananel and his kallah to get married with dignity.

“Even though we are without any family support, my teshuva process has taught me that klal yisroel is full of amazing people,” reads touching Chesed Fund text. “…and that you are our family too.”

Readers can show Chananel and his kallah they are not alone by donating here to help.