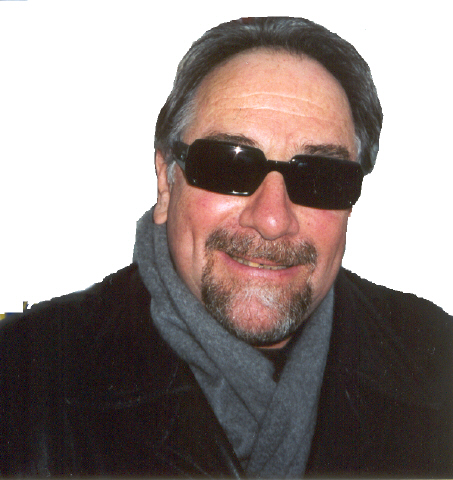 Michael Savage, a conservative talk radio host, had some harsh words for the orthodox Jewish Rabbis that attended the annual Chanukah party at the White House last week together with President Obama.

On his show this past Friday (December 9th), that is syndicated across the U.S. in over 400 markets and heard by 8-10 million listeners a week, Mr. Savage wanted to know what deal these Rabbis received for attending the party with Obama and, “which sect of hasidim went there as quislings, to sell Israel down the river,” singling out Satmar and Lubavitch as the possible culprits.

He started off criticizing the President for celebrating Chanukah two weeks early, saying Obama would never disrespect a Muslim holiday like that. But what really got him going was an off the cuff joke that Obama made at the celebration. Obama joked that he would give a kiss and a hug to everyone in attendance except for the Rabbis with the whiskers.

“Why wouldn’t he ever say that to the guys with whiskers who practice Islam? Anyone have an answer to that? Anything with Muslims and Islam there like grim faced in the White House, they follow it to a tea, like they walk on glass.” He continued, “But with Jews it’s two weeks early, we’ll light all the candles (and) we’ll joke about you guys with beards. Alright come on up, let’s break some Matzoh together. But sir it’s not Passover? Never mind, come on have some Manischewitz, we like a good party over here ha ha ha.”

That’s when he turned his anger away from Obama and redirected it towards the Rabbis that attended.

“What do the Rabbis get for this, the guys with the whiskers, what deal did they get for going there? I don’t get this because most orthodox Jews are pretty conservative. Don’t they understand that Obama is the most anti-Israel President in history? So who are these quisling Rabbis who were there with the black coats? Which sect of Hasidim was there? Is there a Hasidic Jew listening? Which sect of Hasidim went there as quislings to sell Israel down the river? Anyone know? I don’t know who the guys with the whiskers were. Was it the Satmar’s, was it the Lubavitch, was it another group I never heard of?”

Apparently, Mr. Savage didn’t realize that orthodox Jews don’t listen to the radio or make phone calls on Shabbos, which starts at sunset on Friday. Thus, no one called in to respond to these comments that he made during the first hour of his Friday show, which airs from 6-9pm eastern time.

Finally, Savage dared his audience to report him to the ADL for his remarks.

“Go ahead, call up the ADL and see if I care, a lot of good they’ve ever done for me. They’re not there when you need them, and they’re there when you don’t need them. That’s all.”

This is not the first anti-semitic rant by Michael Savage.

In May of this year, Savage called Rabbi’s “idiots” who told their students not to rejoice over the death of Osama Bin Laden. Click HERE for that YWN article.