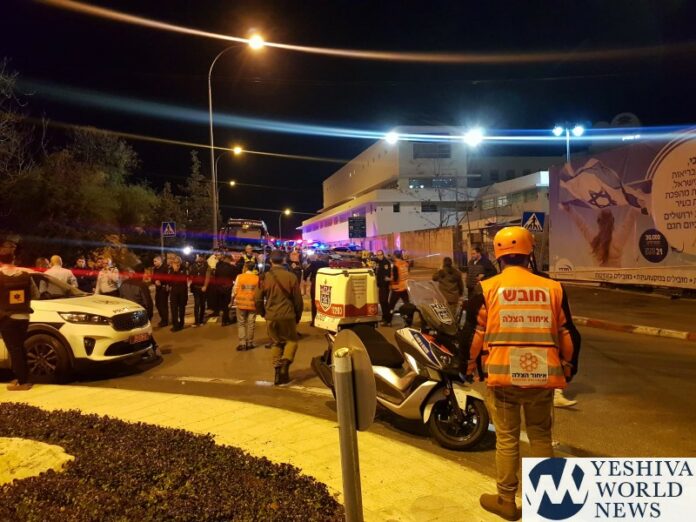 A car rammed into a group of IDF Golani soldiers in Jerusalem shortly before 2 a.m. on Wednesday night, wounding 12, one critically, and then fled the scene.

Police say a vehicle slammed into the victims near “First Station” on Dovid Remez Street in southern Jerusalem. The soldiers were on a heritage tour to Jerusalem overnight on Wednesday ahead of their swearing-in ceremony at the Kosel scheduled for early Thursday morning.

A manhunt was launched for the vehicle and Channel 13 News reported on Thursday morning that security forces located the suspect’s vehicle, which had Israeli license plates, in Beit Jala, near Beit Lechem.

United Hatzalah, Magen David Adom and IDF medics treated the 12 victims on the scene. One critically wounded victim was evacuated to Sha’arei Tzedek Hospital, where he underwent surgery. “The injured [soldier] is still in serious but stable condition,” a Sha’arei Tzedek hospital official said. “He is unconscious and connected to a respirator in the intensive care unit.”

Another soldier was moderately wounded on his limbs. The other soldiers were lightly wounded. The wounded victims were evacuated to Hadassah Har Hatzofim and Hadassah Ein Kerem Hospitals. Nine of the soldiers have since been released from the hospital.

United Hatzalah volunteer EMT Aharon Pomp who was one of the first responders at the scene said: “Together with other EMS personnel, I treated one young man who was in serious condition after he suffered a full-system-trauma. I also treated two other young people who sustained moderate injuries.

Due to the nature of the incident, United Hatzalah’s Psychotrauma and Crisis Response Unit was dispatched to the scene and treated eight people who were suffering from emotional or psychological shock. 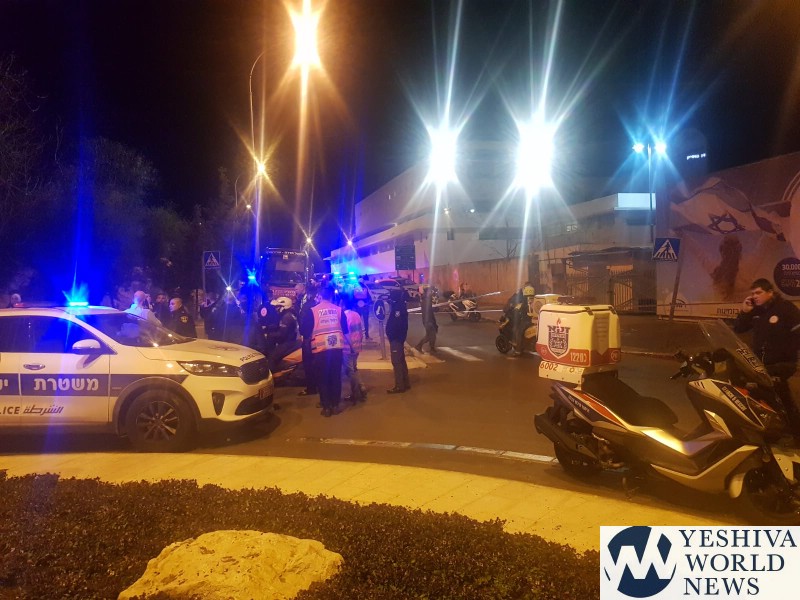 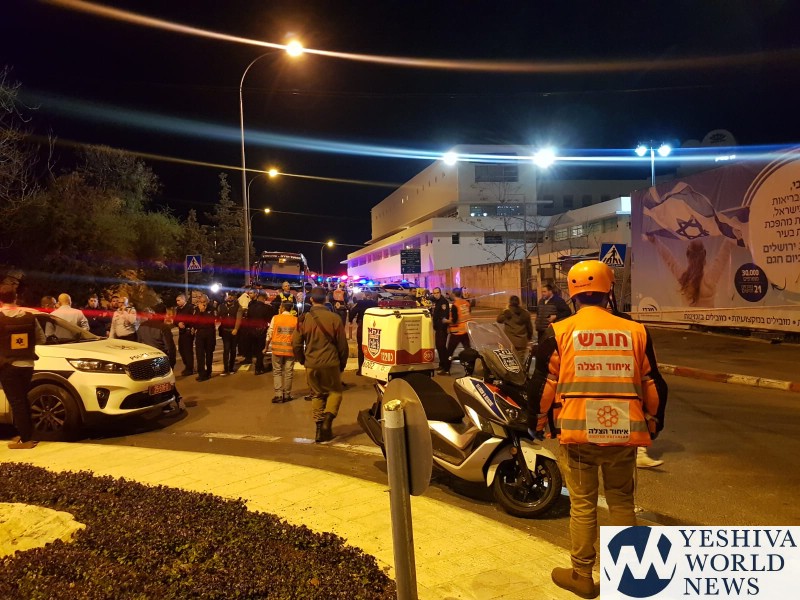 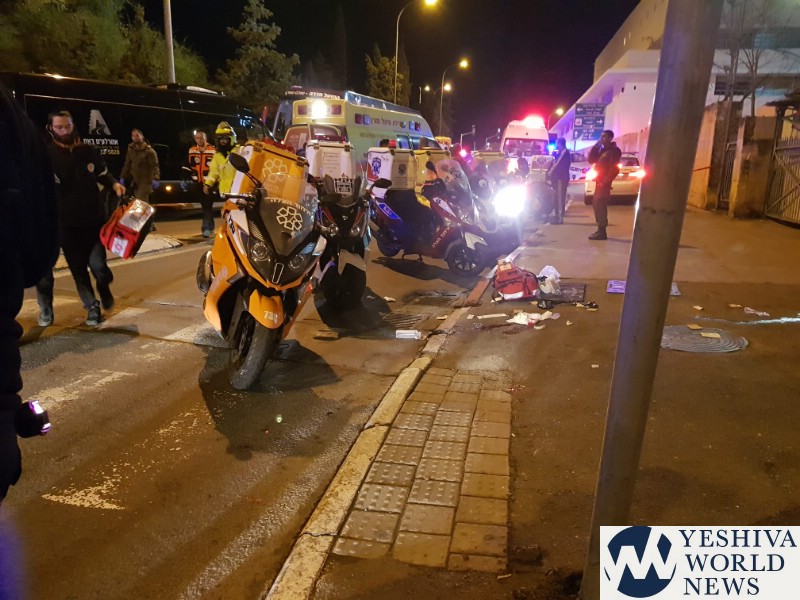 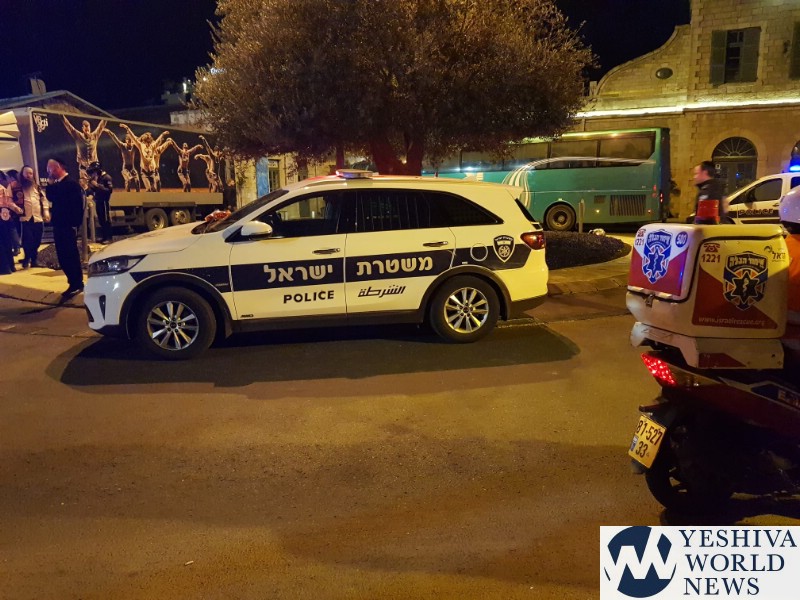