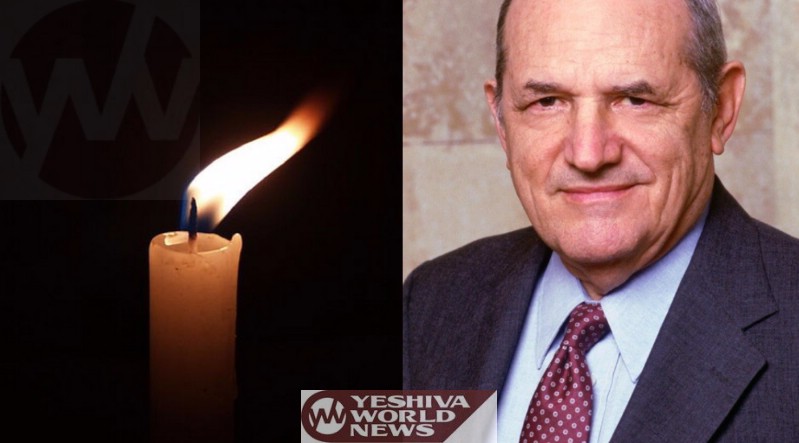 At the height of his acting career, Hill opted to become a practicing Orthodox Jew. This decision entailed enormous Mesiras Nefesh, due to his unwavering commitment of basic Halachic requirements, which often conflicted with the demands of the acting world. Yet, under the influence of the Skver Rebbe, R’ Yaakov Yoseph Twersky (1990 – 1968), he persevered, often refusing major roles and the accompanying allure of wealth and fame.

Despite his determined allegiance to Torah, he still managed to carve out a long and prestigious career on stage and screen.

In later years he would remark that he delighted in his acting much more after becoming frum since it was no longer the essence of his identity but simply a career which he enjoyed. A series of events led Hill in the 50s and early 60s to a fateful trip to New Square, where the hakafos of the Rebbe Z”L and the friendship of the community culminated in his life’s devotion to Torah.

His determined faith and trust in the Ribbono Shel Olam will forever serve those who knew him as a source of strength and inspiration.

The Levaya will be held today (Tuesday) at 2:00PM at K’hal Sharei Tefillah (Rav Schlessinger Shul) located at 7 Nelson Road in Monsey, NY.