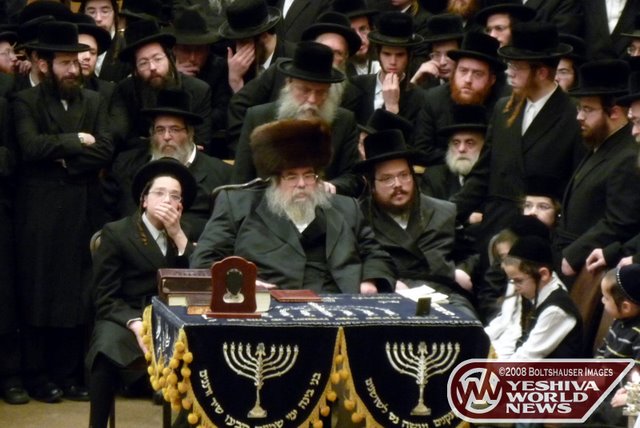 Speaking at Chanukah candle lighting, the Belzer Rebbe Shlita released a statement against the escalating violence from within the chareidi tzibur. The rebbe stated “If there are those among us who believe they will spread the light of Yiddishkheit through violence, they are mistaken”.

Taking part in the hadlokas neiros was Minister of Education Gideon Saar, who added that Avraham Avinu also worked to bring people closer to Hashem, but did so through gently trying to attract others, not seeking to achieve his goal with violence, which the minister added “hasn’t a chance of succeeding”.