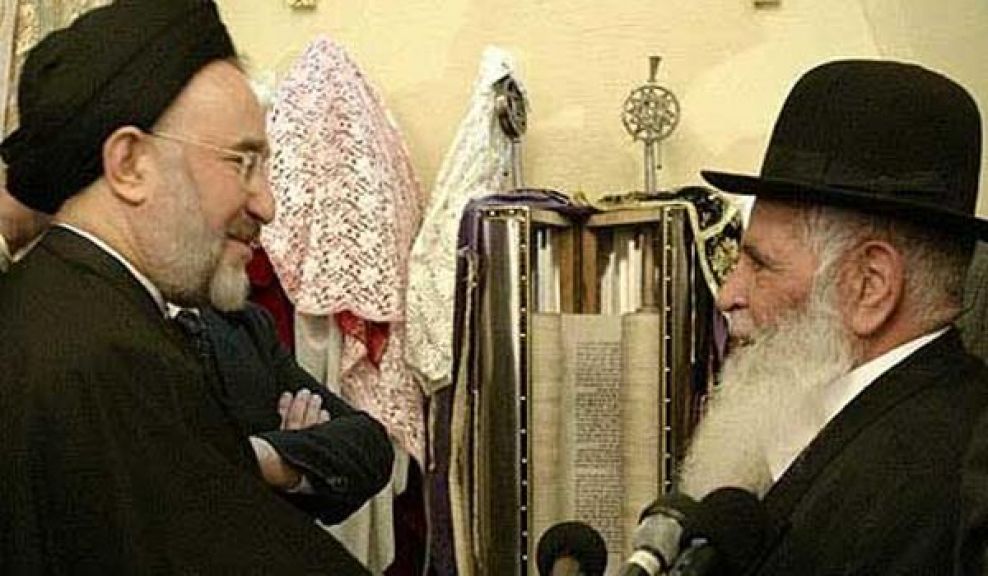 Iran’s Chief Rabbi, Chacham Yosef Hamadani Cohen ZATZAL, has died over Shabbos.  His Levaya and Kevurah were held on Sunday. He led the community since 1994.

The late chief rabbi’s nephew, who shares a name with his uncle, Rabbi Yosef Hamadani Cohen, told the Times of Israel that he was ill for the past few years. “He suffered, he didn’t leave the house, until sadly, he died,” he said.

It was unknown who was going to replace him as Chief rabbi.

Despite the tense relationship between Iran and Israel, Iran is home to the largest Jewish population of any Muslim country, although the exact number of Jews living there is subject to debate. Jews living in Iran officially have constitutional protections including guaranteed representation in the Iranian parliament but according to a recent US State Department report, Jews do suffer from discrimination as a result of the anti-Semitic positions of some of Iran’s leaders.