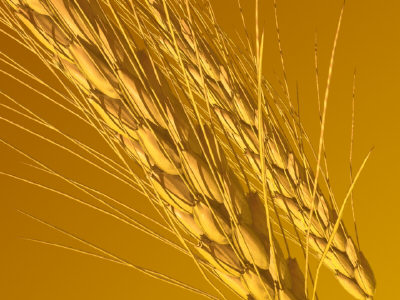 Wheat futures rose Monday as traders worried about tight supplies. Crude oil closed above $100 a barrel for the first time this year, and the price of natural gas fell sharply.

Prices rose after the U.S. Department of Agriculture increased its export estimate for the crop and traders anticipated that Canada would have more difficulties bringing its wheat to market because of a rail car shortage, said Todd Hultman, a grain analyst at DTN in Omaha, Neb.

Copper for March delivery fell a penny to $3.22 a pound.

Benchmark U.S. crude for March gained 18 cents to close at $100.06 a barrel on the New York Mercantile Exchange.