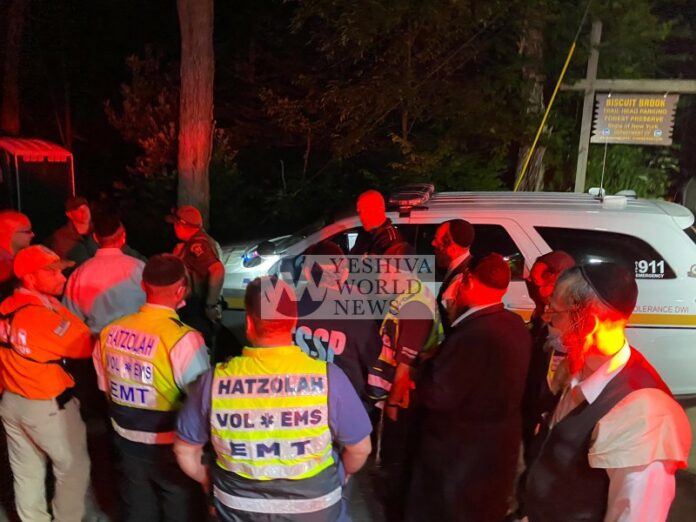 After missing in the Catskill Mountains for nearly 13 hours, a group of around 20 Bochrim were Bichasdei Hashem found.

The group of boys from Camp Adas Yereiyim were hiking in the area of Biscuit Brook, located on Frost Valley Road in Claryville, NY, when they went missing. They were last seen with a staff member at around 1:00PM on Thursday. The group eventually somehow split into two groups, and wandered on various marked hiking trails in the “Big Indian Wilderness” section of Catskill Park – a large area that has no phone service whatsoever.

The NYS Forest Rangers, NY State Police and Ulster Counter Sheriff Department mobilized at Biscuit Brook, and requested Hatzolah for assistance. Catskills Hatzolah mobilized with dozens of volunteers as well as around 10 Hatzolah volunteers who are trained in searches using ATV’s. Rabbi Joel Gold, Chaplain of the DEC Police was on the scene coordinating between Hatzolah and the authorities.

Additionally, a group of around 40 trained search & rescue volunteers from Rockland Chaveirim were dispatched to the scene to assist.

Both missing groups – one with 8 boys, and one with 13 boys – were eventually located by the Forest Rangers. One of the groups had walked nearly 20 miles before they were found at 1:00AM. Thankfully, the boys were just tired and hungry, but otherwise in good spirits and in good health.

The boys were thankful to the dedicated Forest Rangers who walked in the dark for hours until they located them and led them to safety. 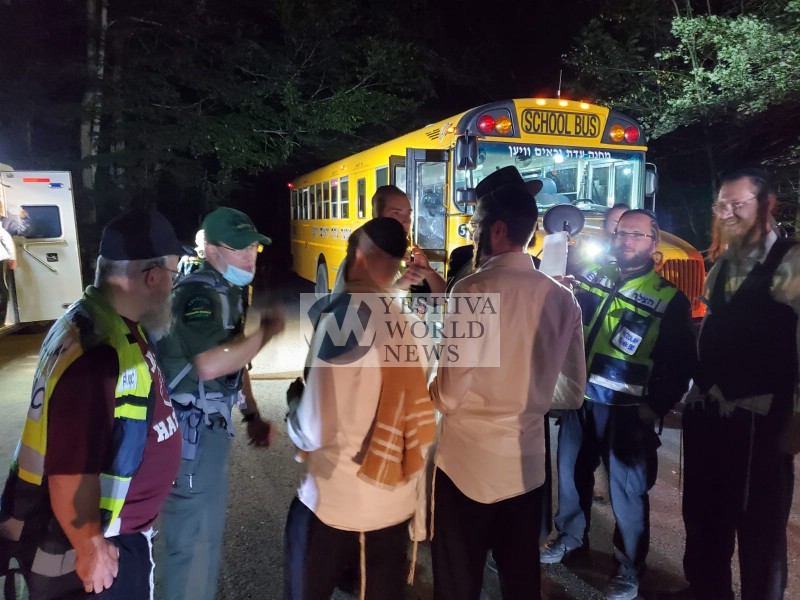 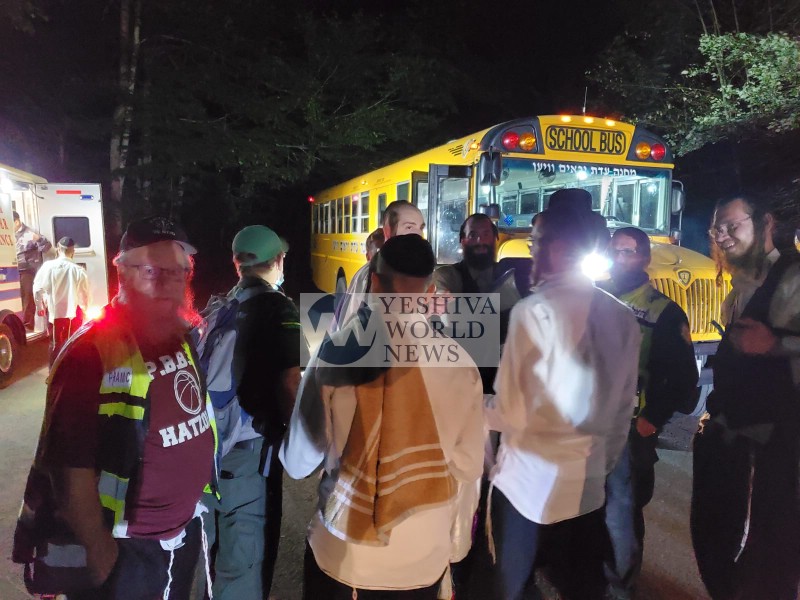 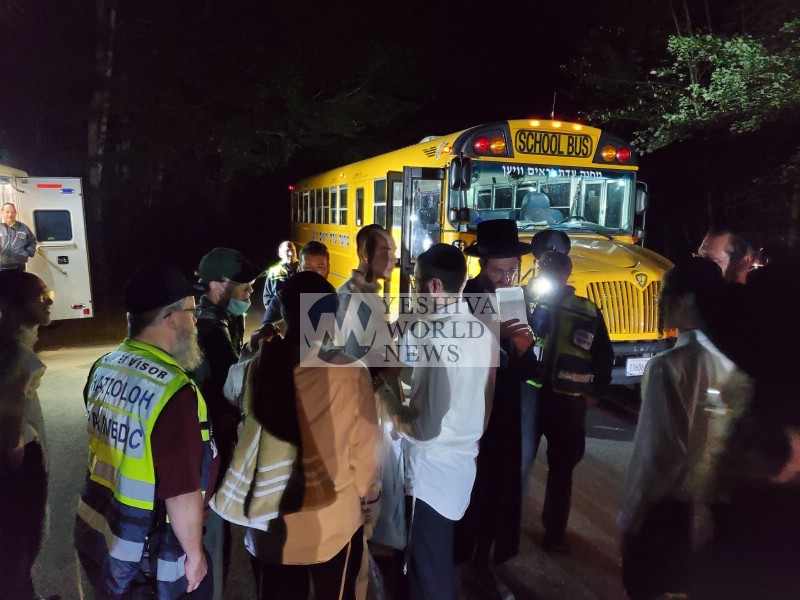 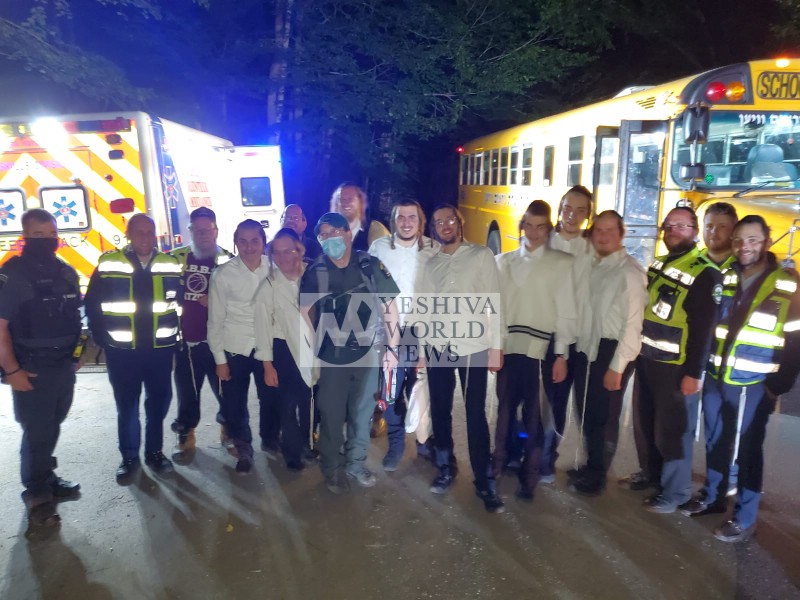 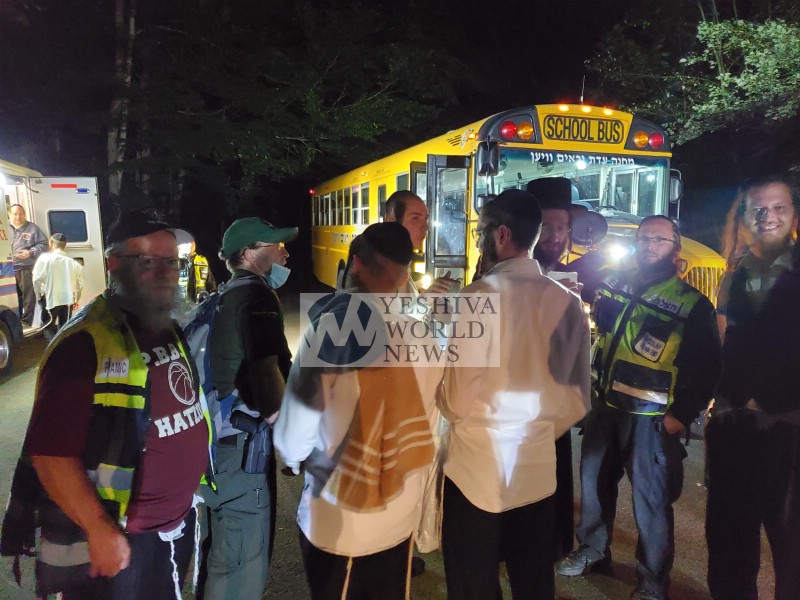 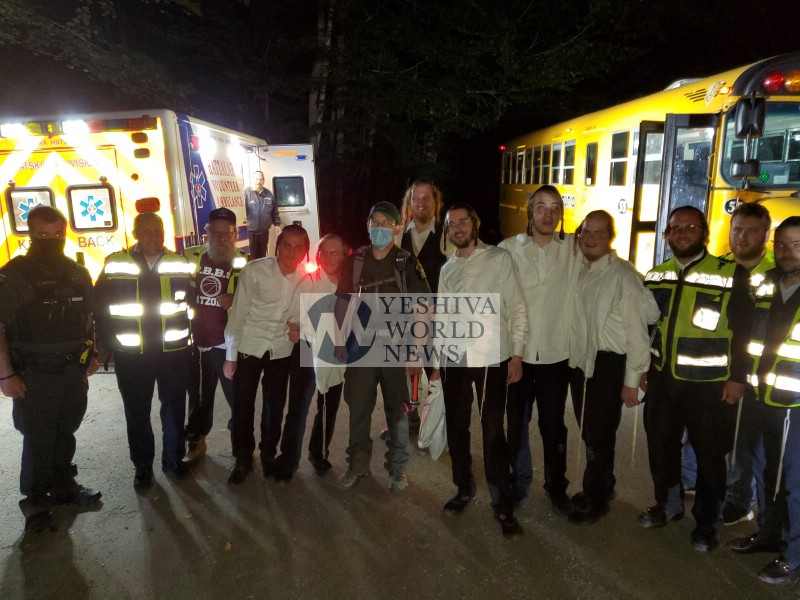 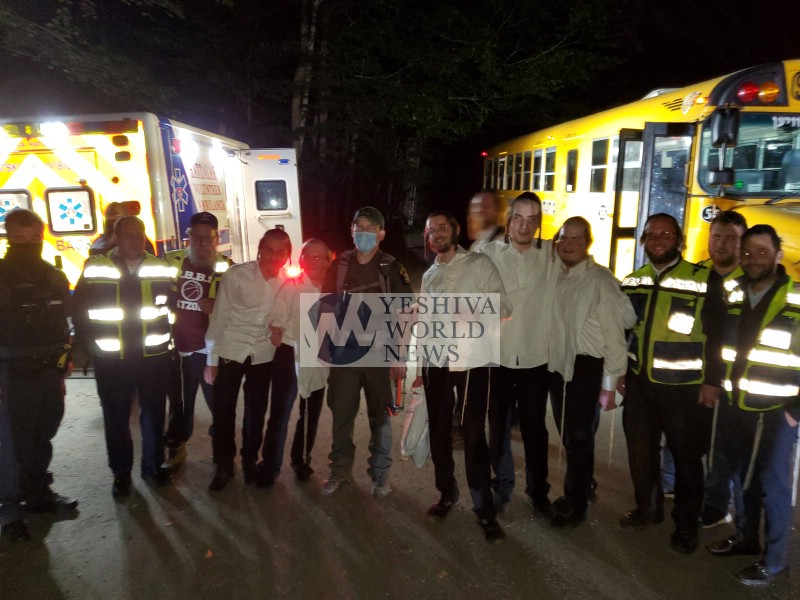 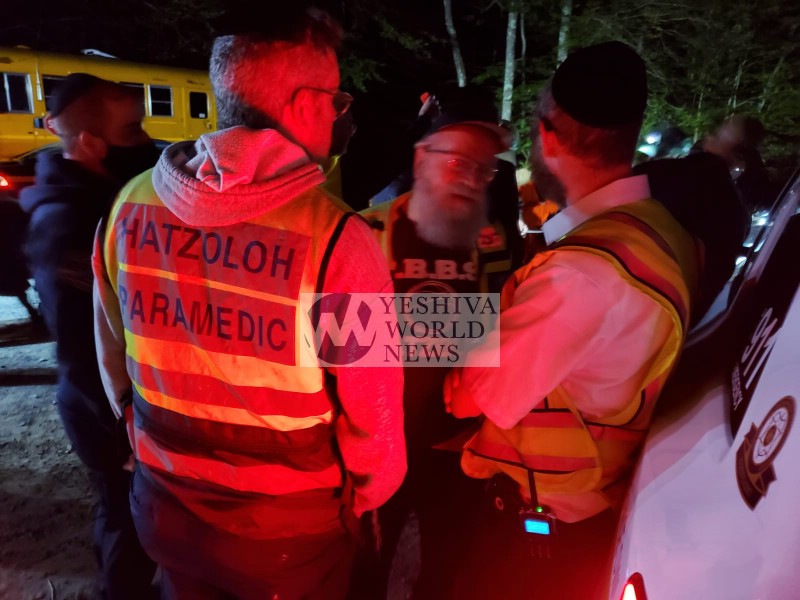 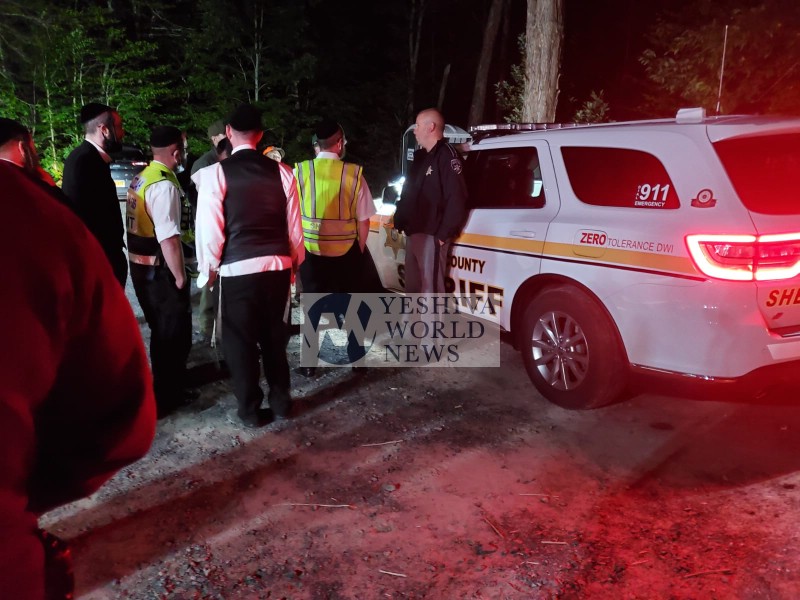 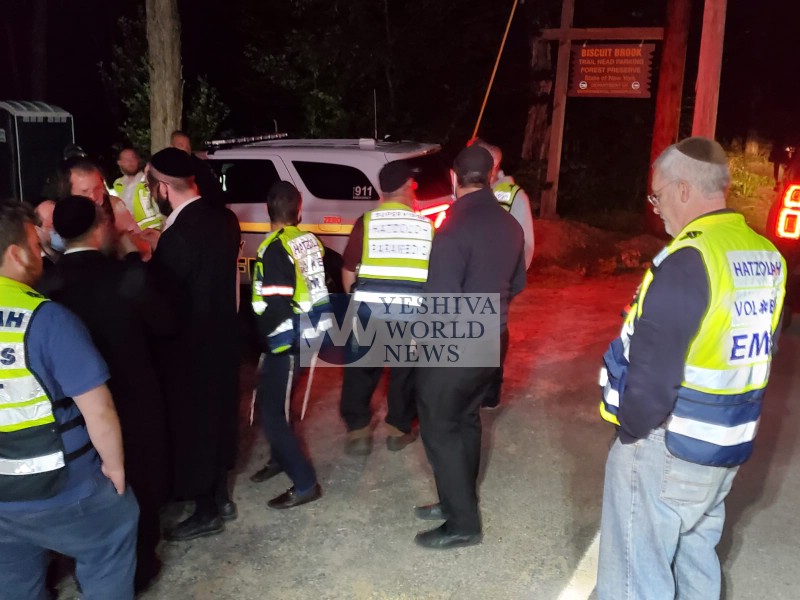 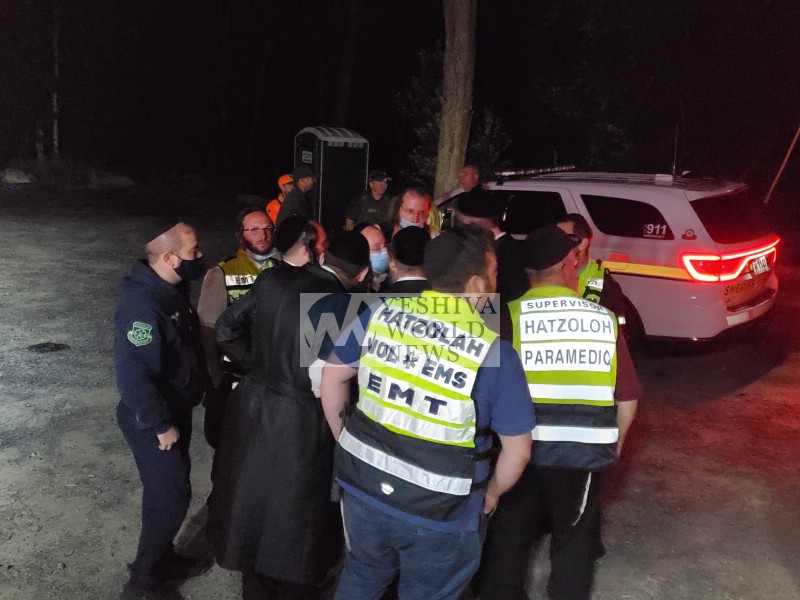 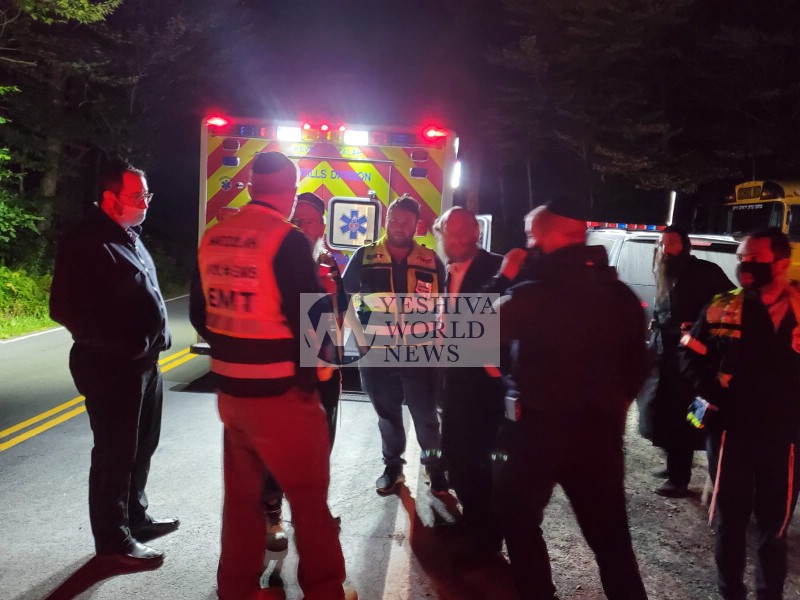 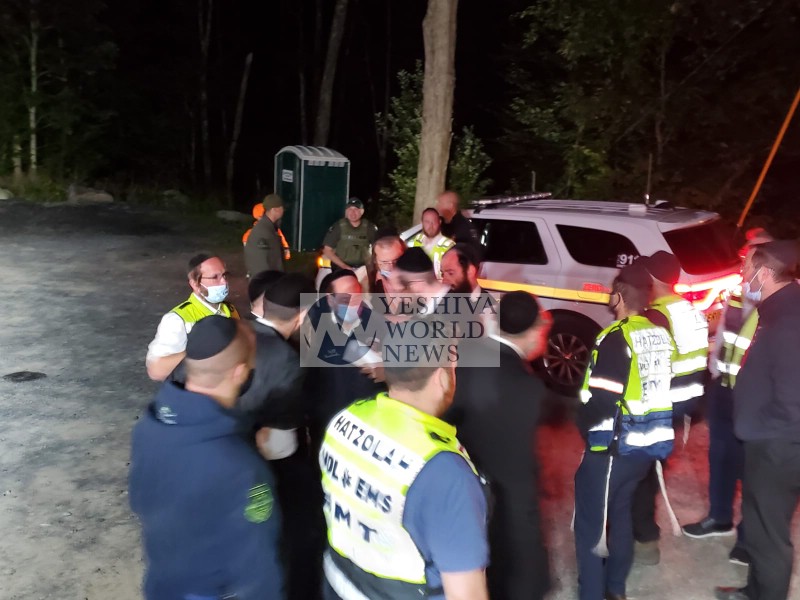 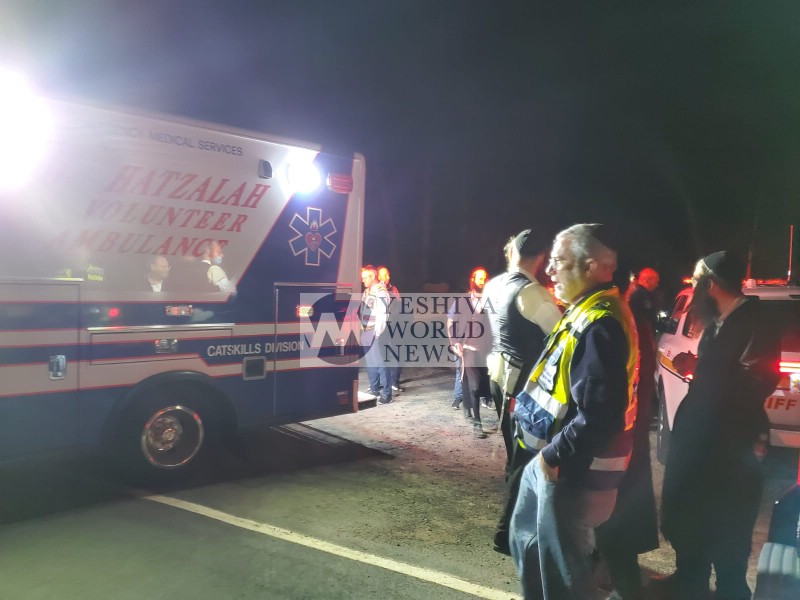 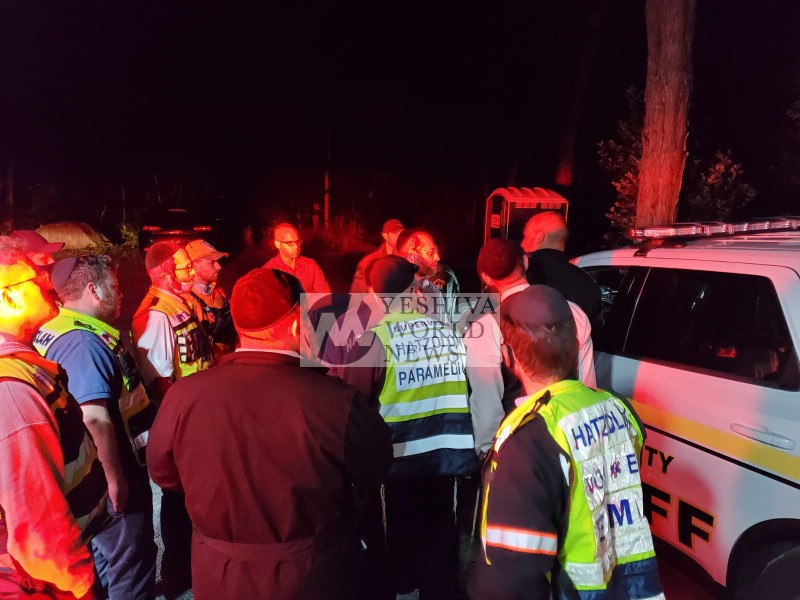 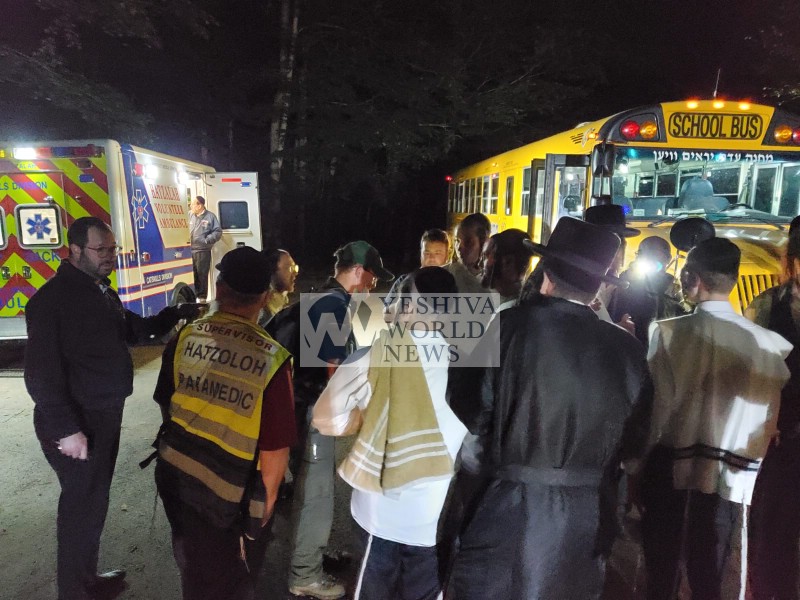 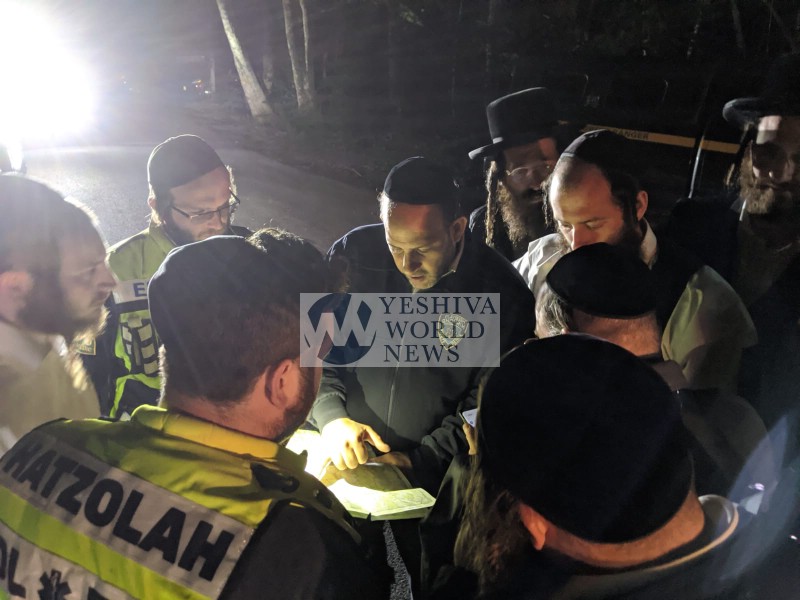 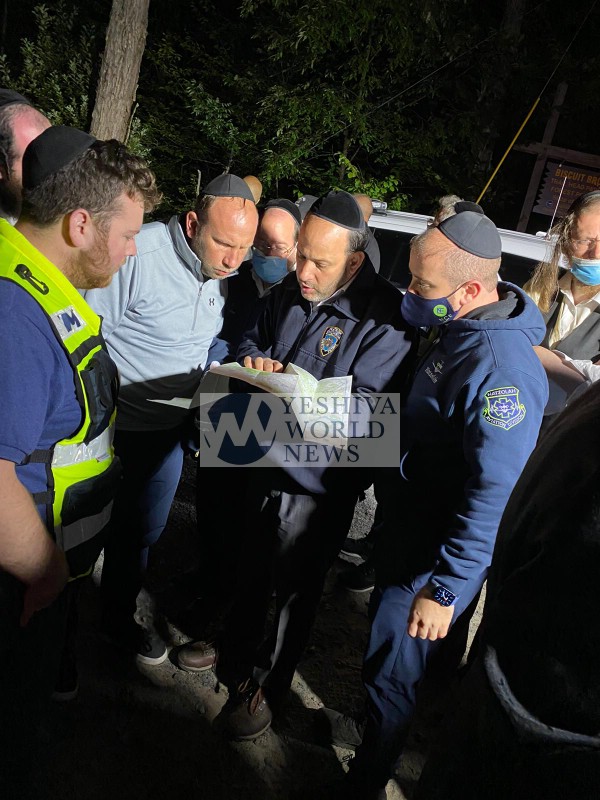 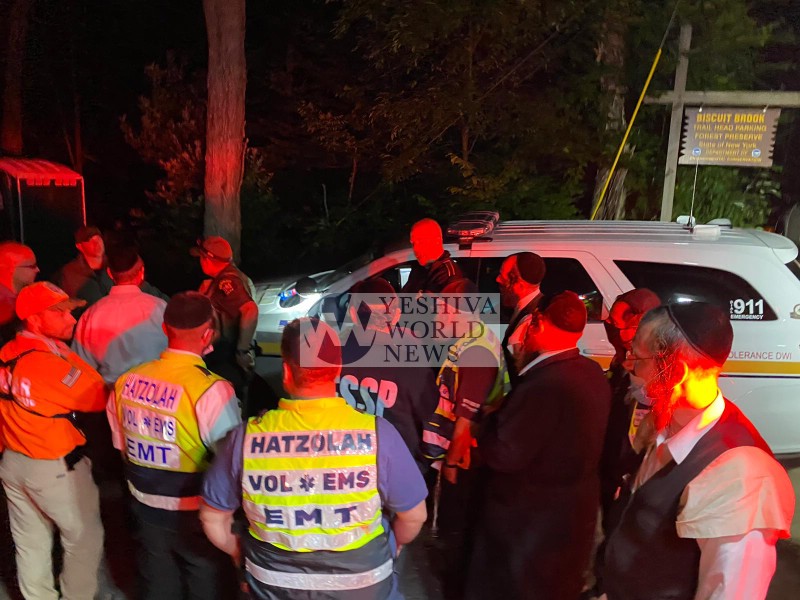 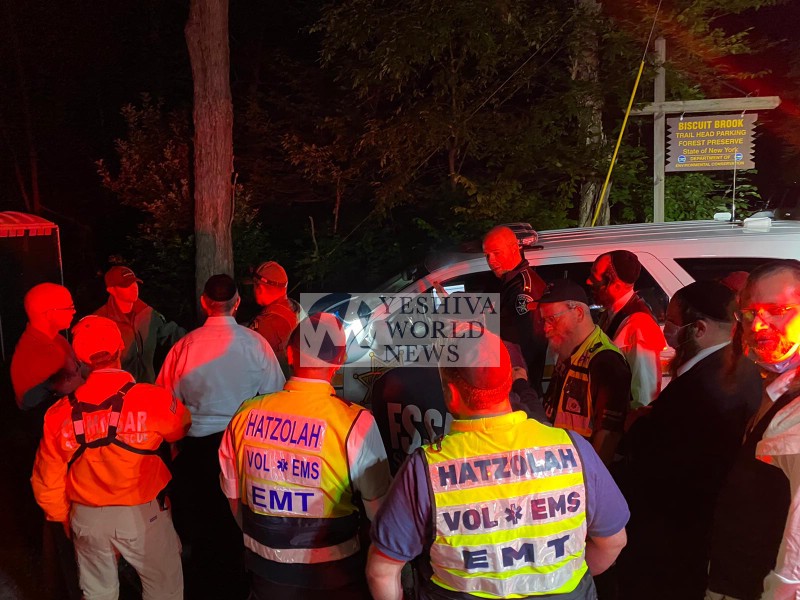 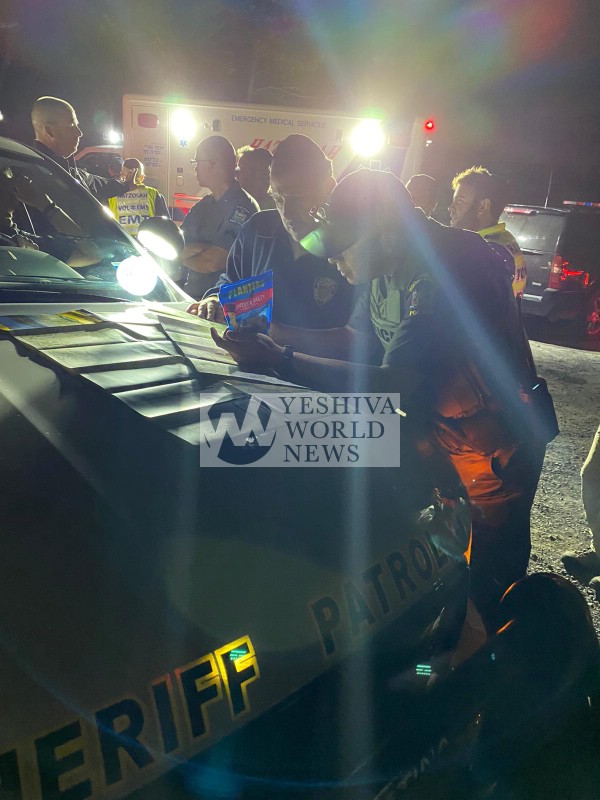 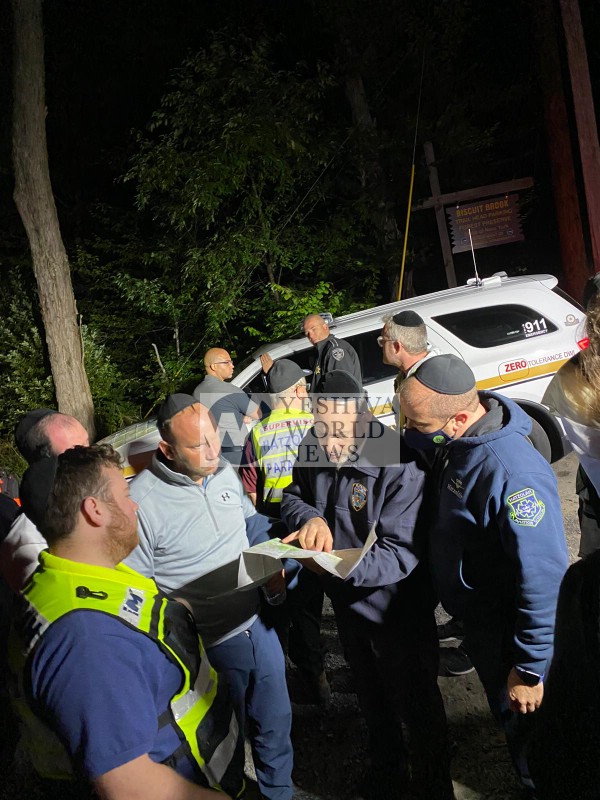 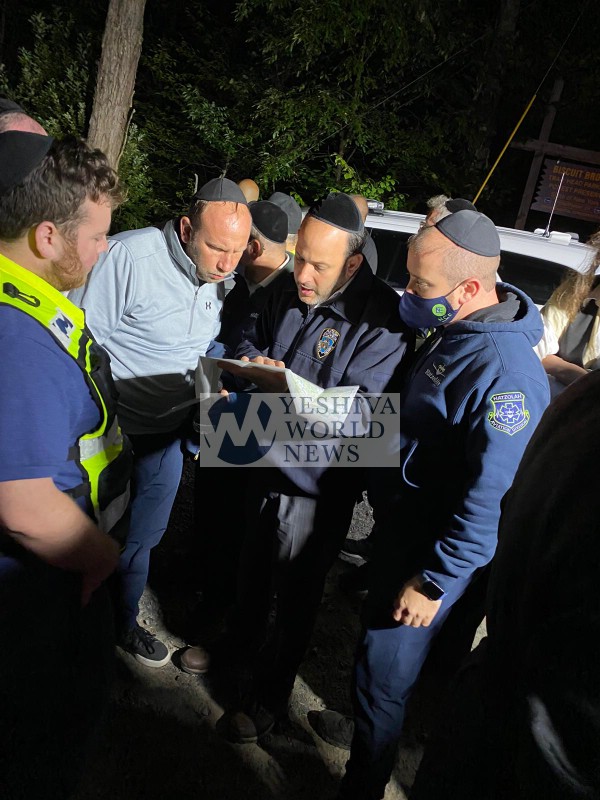 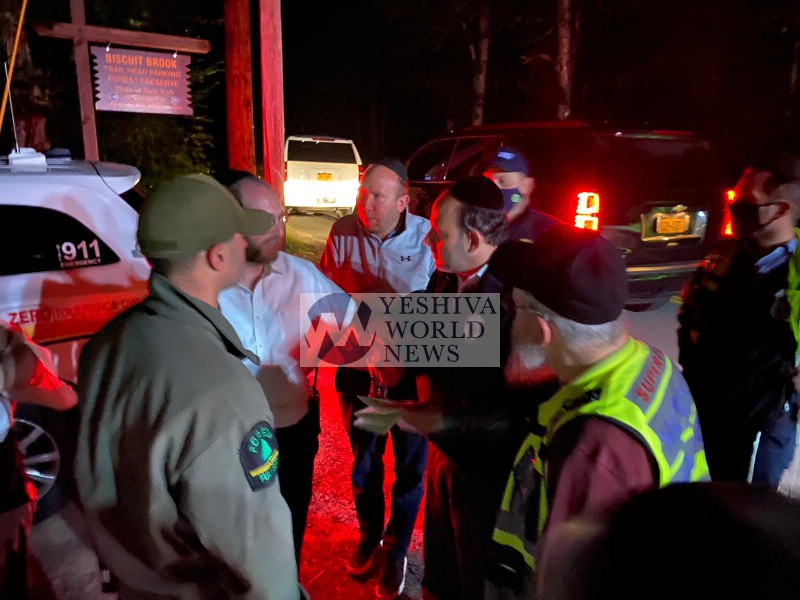