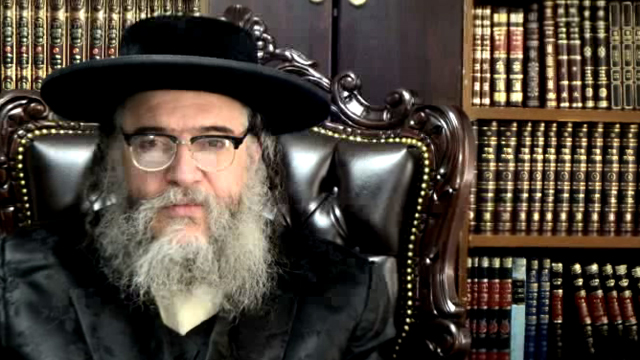 According to multiple media reports, Shlomo Helbrans, the leader of the Lev Tahor cult, drowned on Friday in Mexico. He was 55.

Local media reports said his body was found in a river that he used as a Mikva.

The Israel Foreign Ministry issued a statement saying the reports were being looked into by the Israeli embassy in Mexico.

According to local media, Helbrans’ body was pulled from the river by rescue forces on Friday afternoon after he was swept away by strong currents.

About three and a half years ago, Canadian authorities blocked the group from transferring underage members to Guatemala after Canadian courts issued a decree requiring some children to be transferred to foster families after being found to have been severely abused.

Welfare officials in Ontario and Quebec claimed that they had evidence of abuse involving beatings, underage marriage, and illegal education. However, the sect succeeded in transferring a number of the children to Guatemala giving rise to a legal battle over the last few years to expel them back to Canada.

In September 2016, at the request of Israeli authorities, Guatemalan law enforcement raided the Lev Tahor compound and arrested its leaders on suspicion of child abuse. The raid prompted its members to leave the site to a new location in eastern Guatemala, and complain that they were being persecuted due of their faith.

Helbrans and the group had crossed the Guatemalan border into the Mexican state of Chiapas several weeks ago.