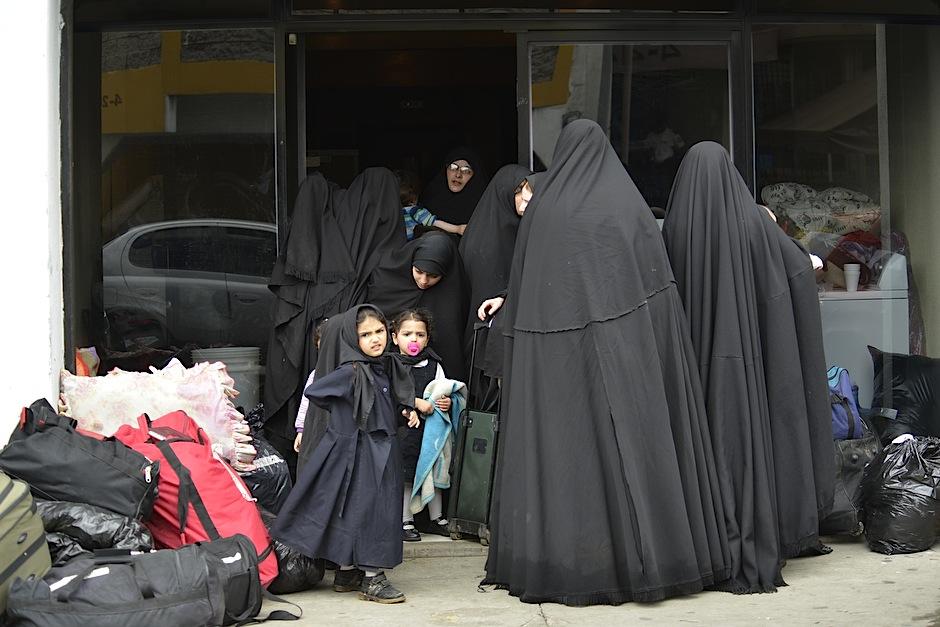 According to reports from Guatemalan news agencies, the building housing members of the “Lev Tahor” cult have been raided by the Public Ministry (MP) which investigates allegations of child abuse.

Authorities were reportedly notified of parents exposing their children to severe punishments that have resulted in injuries.

Personnel involved in the raid include the Attorney General’s Office.

Recently, a court in Guatemala indicted the ex-mayor of a small town for “participating in the expulsion of a religious community.”

In 2014, some 230 members of the Lev Tahor cult were forced out of the village following religiously tainted disputes with its Mayan residents, who are Roman Catholic. The local elders’ council voted against the group.

Antonio Adolfo Perez y Perez of San Juan La Laguna was charged with abuse of authority and discrimination and sentenced to house arrest, the local newspaper Prensa Libre reported. He had lost his political immunity on Jan. 14 after he was not re-elected. 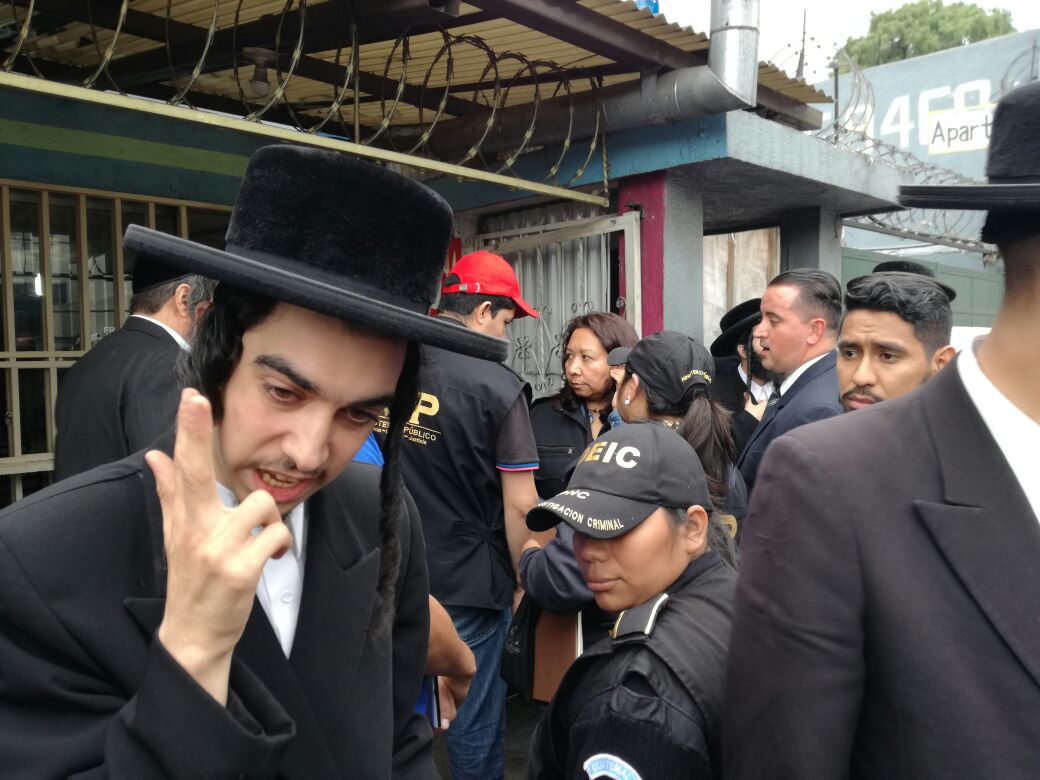 Lev Tahor had maintained a small presence in San Juan La Laguna, a village about 90 miles west of Guatemala City, for about six years, but it expanded considerably after a contingent arrived complaining of persecution by Canadian authorities. Tensions appear to have flared after the newcomers sought to impose its practices on the indigenous people. 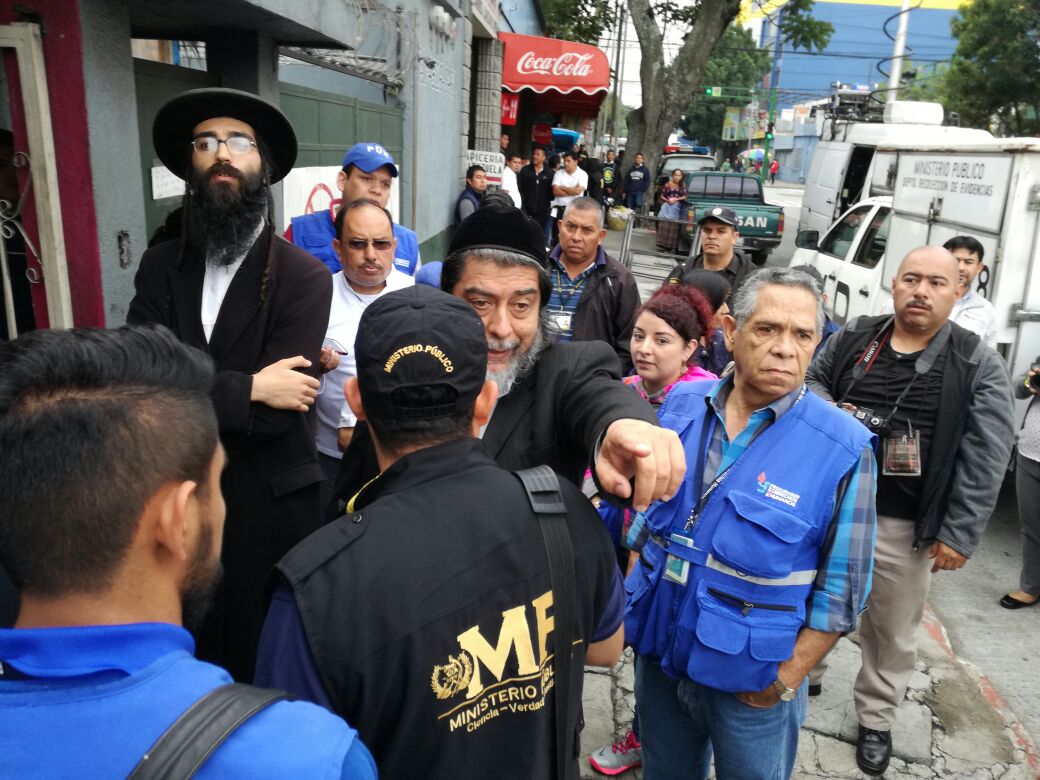 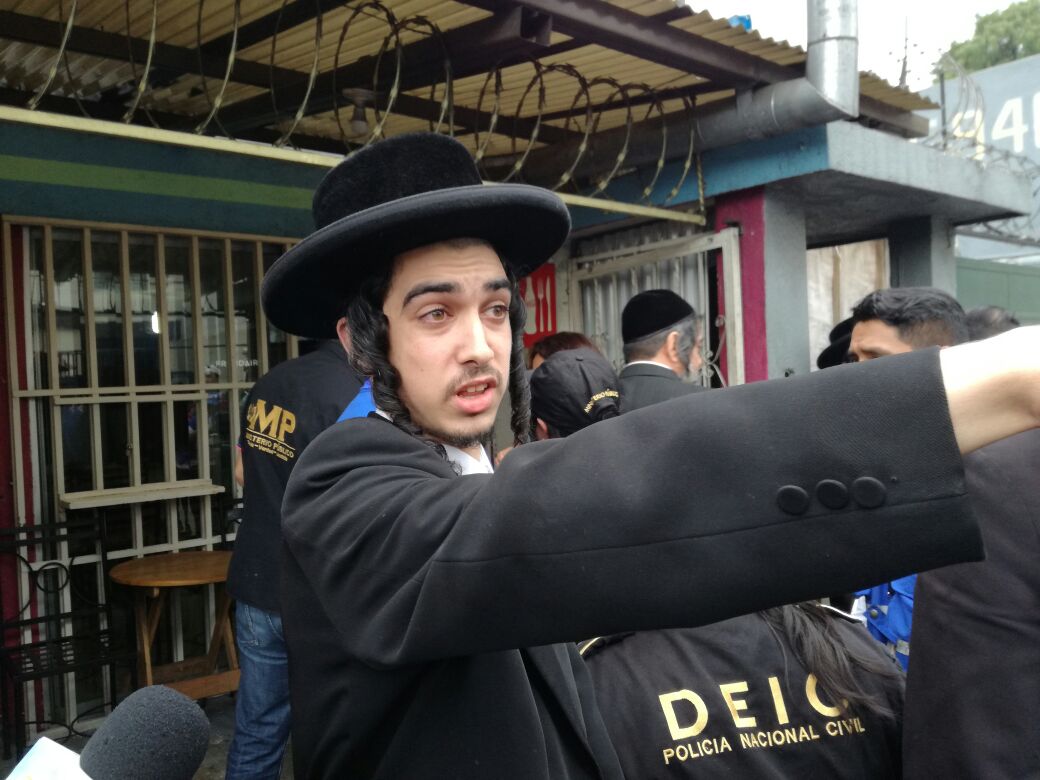