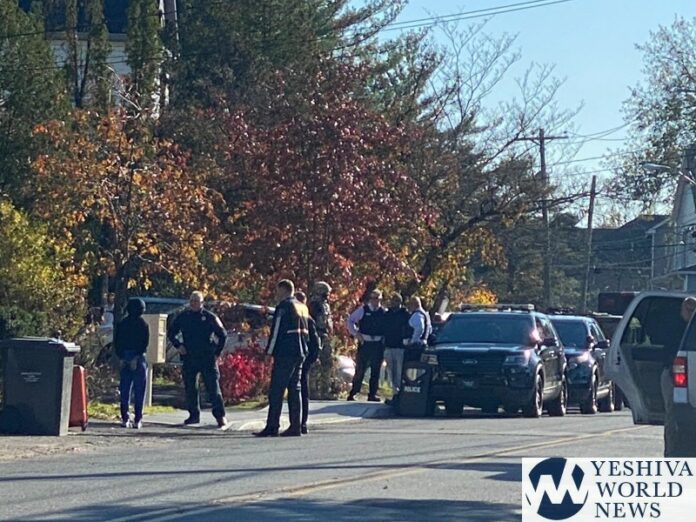 Following an intense investigation, and good detective work, the suspects in a recent string of burglaries in the Monsey area have been arrested.

Sources tell YWN that heavily armed police descended on a home located on Twin Avenue in Spring Valley, Wednesday afternoon, and conducted a raid which resulted in the arrests.

According to initial reports, police were looking for one man who had carried out the burglaries – including taking a firearm from one of the businesses he burglarized.

Police found three men in the home, and took all three into custody.

Further details will be published when they become available to us.

VIDEOS AND PHOTOS VIA ROCKLAND BUFF 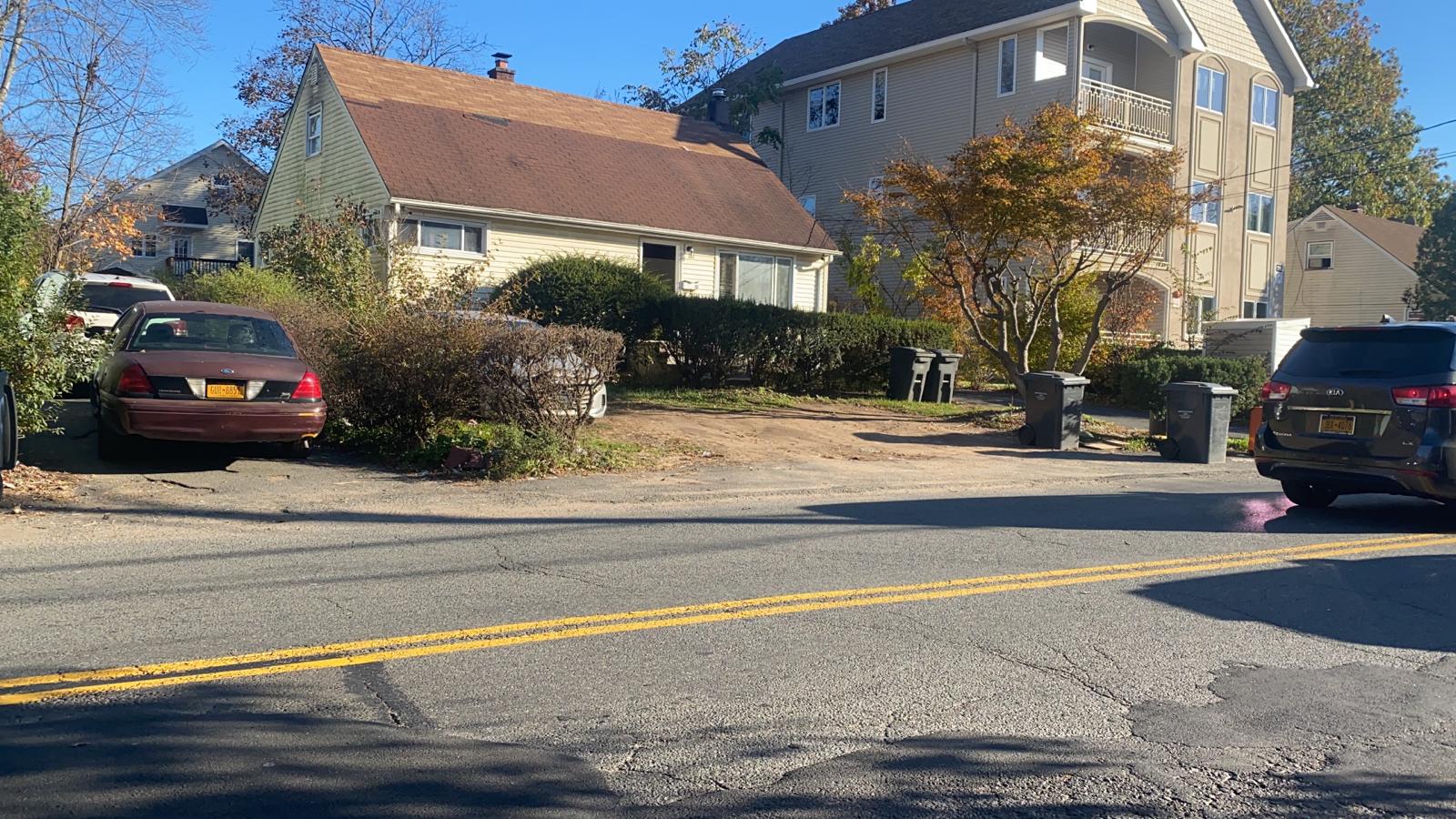 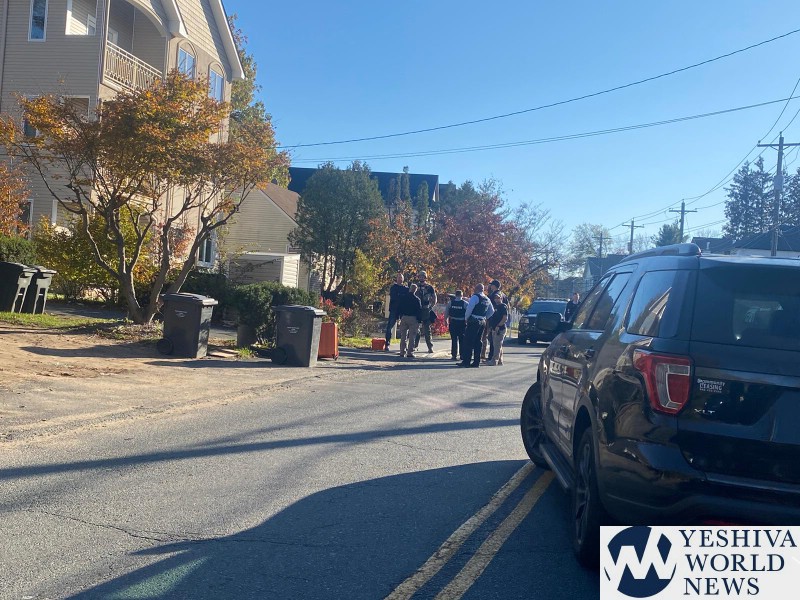 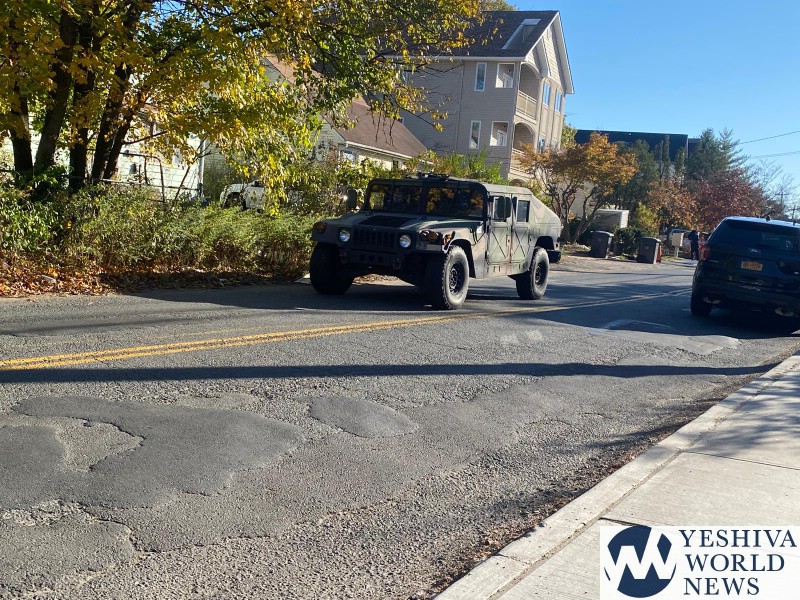 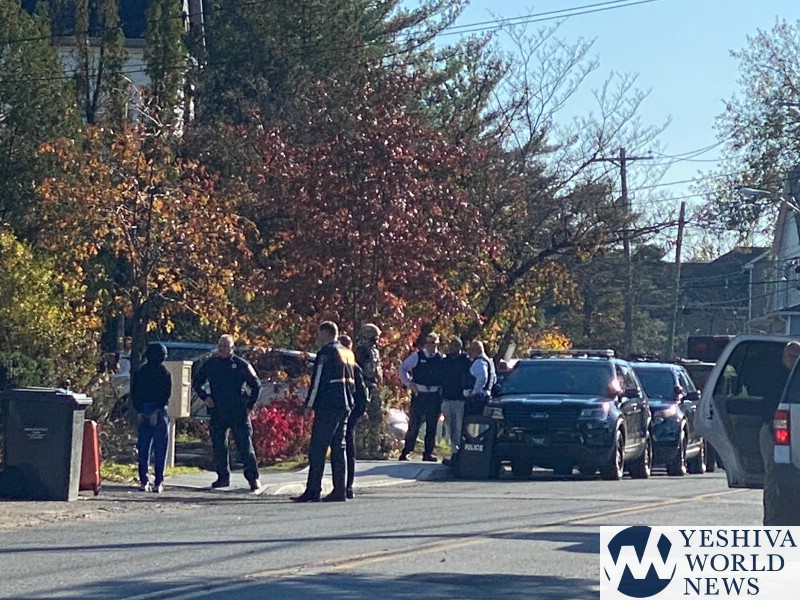 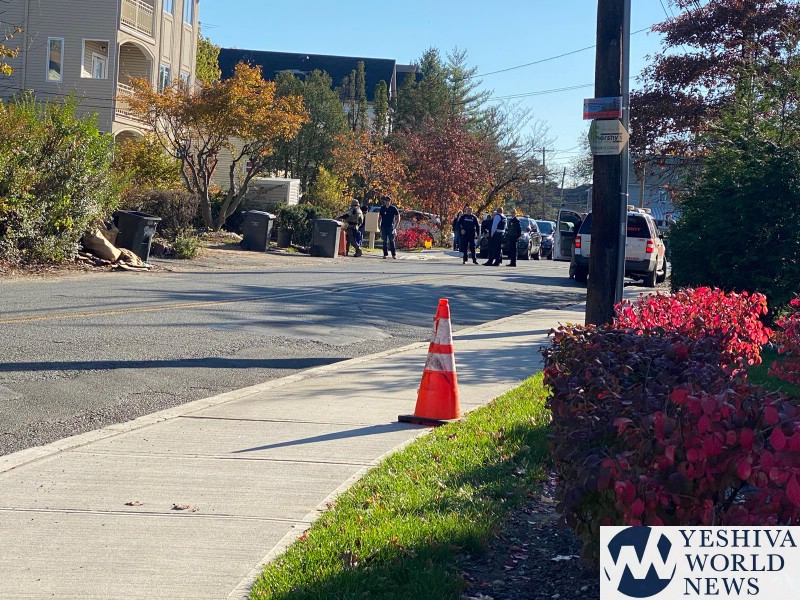