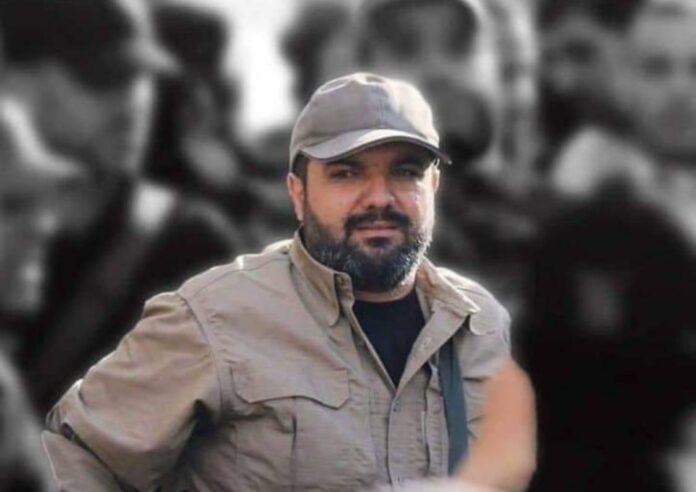 The Israeli military says it has struck a Gaza City house, targeting a commander from the Islamic Jihad group in a resumption of pinpointed killing.

The airstrike damaged the half of the second and most of the third floors of a house in the Shejaeya neighborhood east of the city.

“Al Ata was directly responsible for hundreds of terror attacks against Israeli civilians and soldiers. His next attack was imminent.”

[LIVE BLOG UPDATED 8:13AM IL: School, Work Cancelled As Missiles Rain Down On Israel After Killing Of Islamic Jihad Commander]

Following Israel’s assassination of the senior Islamic Jihad commander, dozens of rockets have pounded southern Israeli cities, including Ashkelon and Gadera. Bomb shelters in southern Israeli cities have been opened and schools are canceled for Gaza border communities. There refers to communities up to 40 kilometers (24 miles) from the Gaza border. Residents of communities up to seven kilometers (4.2 miles) from the border are ordered to remain next to their safe rooms.

Train service has been canceled south of Be’er Sheva and Gaza border area roads have been closed to civilian vehicles.

One rocket exploded earlier in Ashkelon, B’chasdei Hashem in an open area. Two persons have been injured; a 42-year-old woman running to a safe room and the other, being treated for hysteria. Both were transported to a hospital.

The Security Cabinet is set to convene at 9:00AM in the Kirya, Defense Ministry in Tel Aviv. Israel is sending messages to Hamas leaders in Gaza that it is not interested in warfare, but rocket fire will be met with a military response. In the meantime, sirens continue to wail throughout the Gaza border and other areas in southern Israel.

Al Ata was directly responsible for hundreds of terror attacks against Israeli civilians and soldiers.