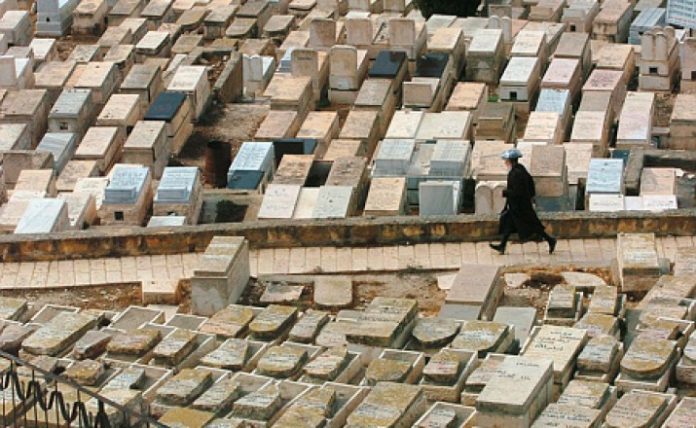 In 2011, responsibility for running the Rishon L’Tzion Chevra Kadisha NGO was revoked after the Interior Ministry’s Registry of Nonprofits found major discrepancies in the books, tracing to the head, who held the post from 1982 until dismissed in 2007.

Acting upon a request from the Registry of Nonprofits in the Interior Ministry to dismantle the NGO, attorney Erez Chaver was appointed to head the organization. In the scope of his responsibilities, and after forensic accountants began pouring over the defunct NGO’s books, it appeared the person who stood at its helm for decades stole NIS millions.

In the framework of his position, Chaver sued the previous head, seeking to have him return the NGO’s stolen funds. When the matter came to court, it was proven that the man helped himself to the NGO’s money, funding intended for the chevra kadisha amounting to millions of shekels. Three million shekels of the chevra’s funds were transferred to an NGO established by the man which was headed by himself. It was established in court that he used this money for himself and those close to him without any accountability to anyone. He also gave himself a salary that exceeded the legal maximum for heading an NGO, a cool NIS 6 million annually. In addition, he had the NGO provide him with an expensive vehicle and channeled hundreds of thousands of shekels to persons who have absolutely no connection with the nonprofit.

Justice Oren Schwartz accepted the lawsuit and ruled in favor of the state-appointed head, attorney Chaver, ordering the man to return NIS 10 million plus monthly linkage of the shekel to the dollar, plus interest, and an additional NIS 550,000 to cover the plaintiff’s legal costs in the case.