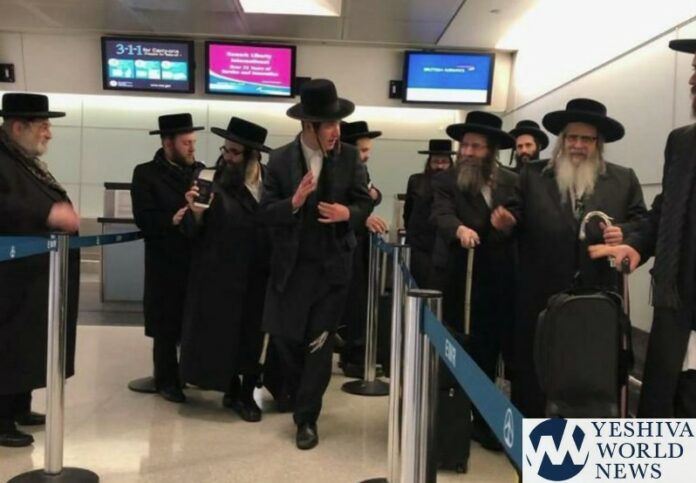 The historic visit by the Satmar Rebbe to Israel has met with a tremendous amount of backlash from many groups in Israel, but none as vocal as MK Yulia Malinovsky from Yisrael Beiteinu.

Malinovsky on Monday tweeted a vehement statement lashing out at the Satmar Rebbe.

Malinovsky published an article by the Kol Ha’Ir paper outlining a series of road closures that will be enforced due to the Rebbe’s visit and his public meeting that will take place on Tuesday in Yerushalayim.

“Have we completely lost our minds? Closing off roads because an anti-Zionist Rebbe is visiting? He is opposed to the very existence of the State of Israel. I don’t know how we even let him into the country?”

As of 4:00PM on Tuesday afternoon the following streets will be closed in Jerusalem:

Police are advising motorists to schedule their travel before the roads close so as to avoid the heavy traffic expected on alternate routes.