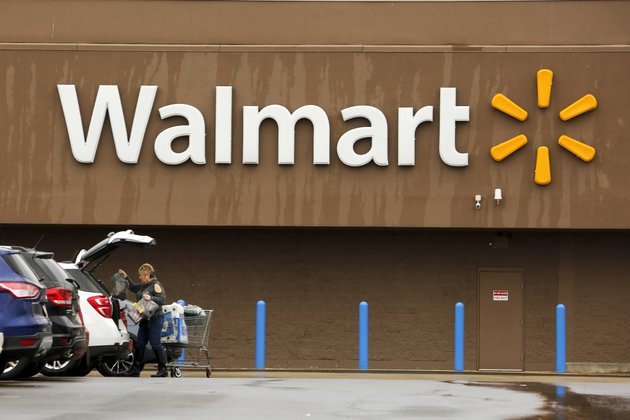 Did you know that there’s no town of Jerusalem in Illinois but there’s a Zion and a Salem? Israelis now know this tidbit of information following a confusing sequence of events regarding Walmart ads for employees in Jerusalem over the past few weeks.

The Linkedin recruitment ads, marked with the location of Jerusalem, Israel, were seeking employees for positions such as cashiers, food handlers and pharmacists and targeted Linkedin users in Israel. The ads quickly fueled rumors that the retail giant was opening a branch in Israel, especially in light of the fact that Walmart representatives visited Israel in 2018 to evaluate this very possibility.

The speculation even caused the stocks of large Israeli supermarkets, such as Rami Levi and Shufersal, to dip.

On Sunday, Israeli business daily Calcalist emailed Walmart directly to confirm the rumors. However, a Walmart spokesperson responded that the ads were actually for the town of Jerusalem in the state of Illinois.

Calcalist reporters did a Google search and quickly found out that there is no town of Jerusalem in Illinois, although there are two Walmart stores in towns named Jerusalem, one in Ohio and the other in Arkansas.

A subsequent email from Walmart said that the Linkedin listings were for the towns of Zion and Salem in Illinois. “We are working to clarify the discrepancy,” the Walmart spokesperson told Calcalist.