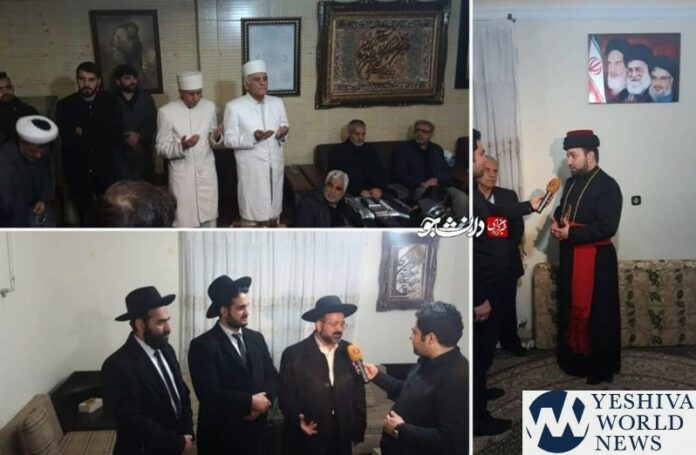 A delegation of Iranian Jews, including the Rav of Tehran, was among the millions of Iranians filling the streets of Tehran on Monday for the funeral of slain General Qassem Soleimani, who was killed by a US airstrike last week, Israeli news sites reported on Monday.

One of the members of the Jewish community in Tehran, in an exclusive conversation with B’Chadrei Chareidim, said: “Many Jews participated in the funeral. We went to comfort the general’s family. The Rav of Tehran, Rav Yehudah Grami, also went to comfort [the family]. An important delegation [of Jews] joined him.”

A Yisrael Hayom report said that a delegation of Jews along with leaders of other minority religions visited Soleimani’s family home on Sunday to comfort the family. Afterward, the Jews praised Soleimani in an interview on state media and expressed their sorrow about his assassination.

The local Jewish community already released a statement a few hours after Soleimani’s assassination on Friday, condemning the strike and stating that: “G-d will avenge the blood of Soleimani.”

“It’s very important for minorities, especially Jews [to comfort Soleimani’s family],” Rani Amrani of “Radio Ran” a Farsi-speaking Israeli radio station, said, according to the Yisrael Hayom report. “They are afraid of anti-Semitism and they don’t want to be harassed. During the protests on Yom Yerushalayim, the Jews often go out and protest as well because they don’t want to be harassed.”

“In their hearts, they love Israel. They’re in a situation in which they’re obligated to prove that they have no connection to Zionism. If they don’t do this, their blood will be on their heads.” 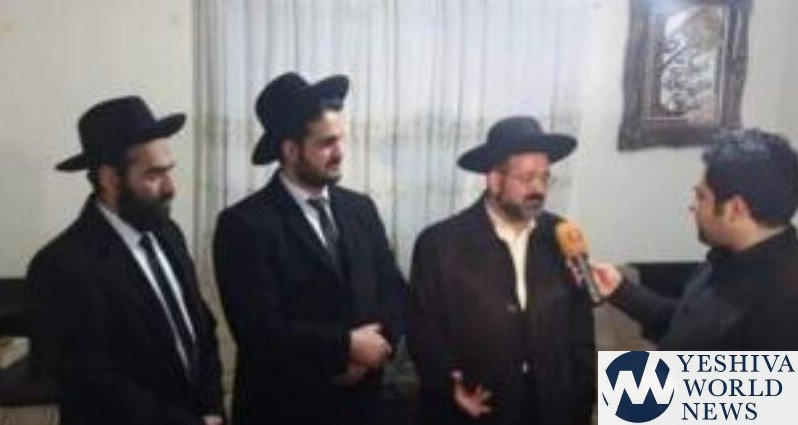