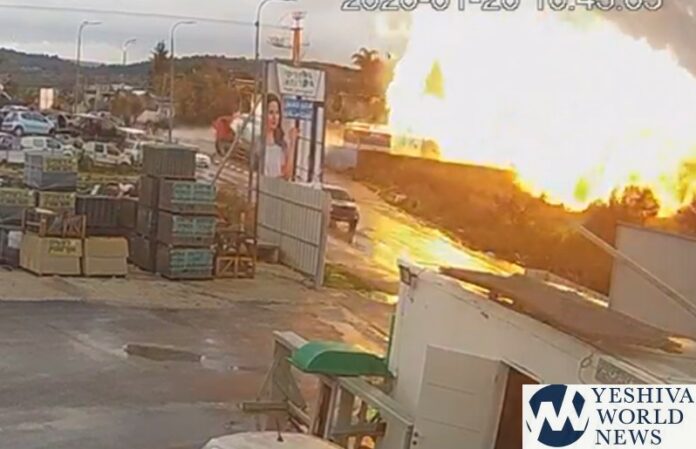 Four people were seriously hurt after a gas tanker exploded in the Northern Israel.

It happened as a gas station in the industrial city of Tamra, and the force of the explosion was felt miles away.

Magen David Adom and United Hatzalah Volunteers rushed to the scene and treated 4 victim with serious burns. They were rushed to the Rambam Medical Center in Haifa.

The fire department responded and brought the blaze under control quickly.

An investigation is underway into what caused the explosion. 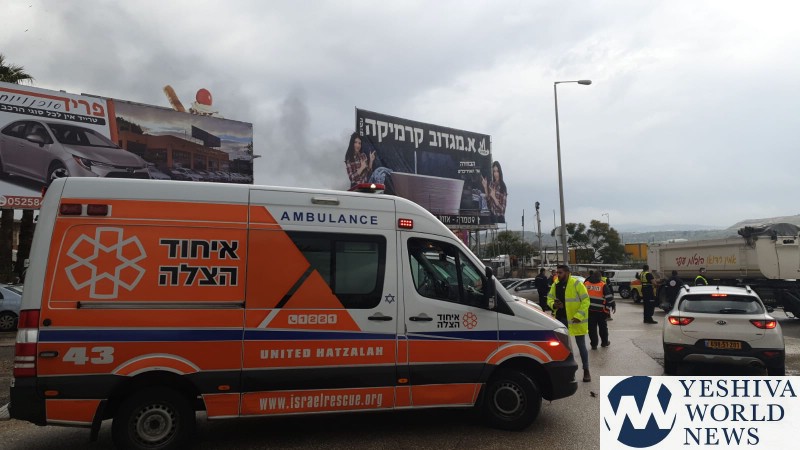