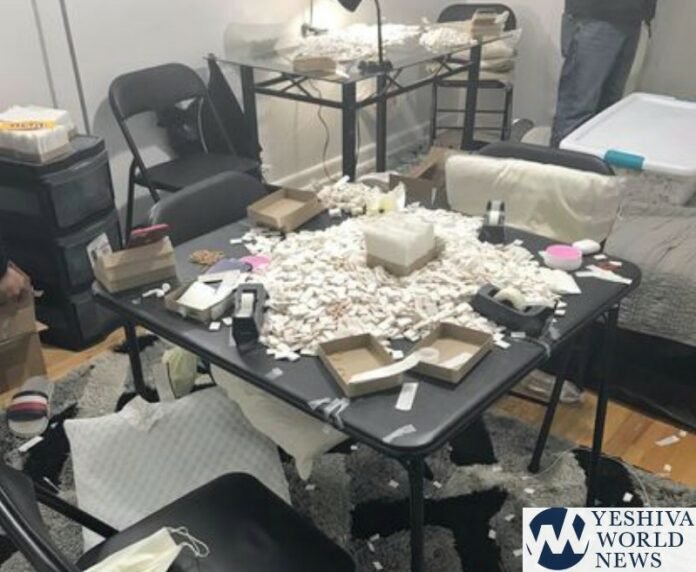 Six people arrested in a Bronx apartment in possession of $7 million worth of heroin and fentanyl were released without bail – thanks to the new “bail reform law” that went into effect on January 1st in New York State.

“The sheer volume of heroin and fentanyl packages assembled in a small apartment just off the Major Deegan Expressway in the Bronx is shocking. Even veteran narcotics investigators were surprised by the output of this packaging operation, which was run out of a nondescript apartment in the borough afflicted by the city’s highest rate of overdose death,” said Special Narcotics Prosecutor Bridget G. Brennan.

“The arrests of six individuals, and seizure of 750,000 drug filled envelopes destined for distribution here and in New England, underscore New York City’s role as a hub for mass distribution of deadly drugs,” said Brennan.

But apparently his “shock” didn’t prevent these 6 men from swiftly going through the revolving door of NYC justice.

All six were promptly released back into society the next morning – without having to post even one dollar of bail.

Who knows how many people overdosed and died at the hands of these six men? Thanks NY Governor Cuomo and the liberals running NYS! 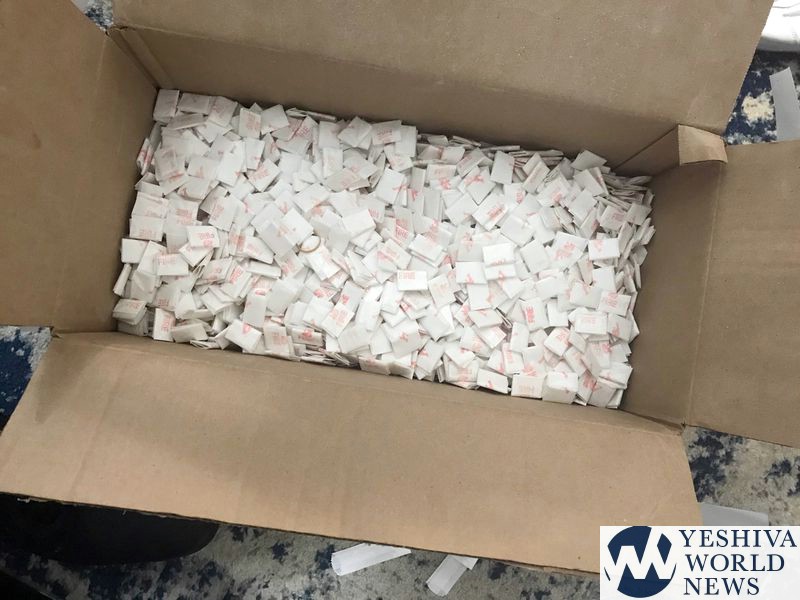 The Legal Aid Society, which represents one of the suspects, Livo Valdez, defended the “long-needed” reforms in a statement to the NY Daily News:

“Our client, who has no criminal record and has not been found guilty of any crime, is on supervised release, the City’s own highly successful program, which has been in effect for several years,” the Legal Aid Society said in a statement. “Bail reform has already worked to free thousands of New Yorkers, many of whom could not afford to buy their freedom, from pretrial detention allowing them to go back to their families and communities. Albany was right to enact this long-needed reform.”

And if that wasn’t enough to frighten you, simply see the latest crime statistics for the Five Boro’s of NYC since this insane law was passed less than one month ago. 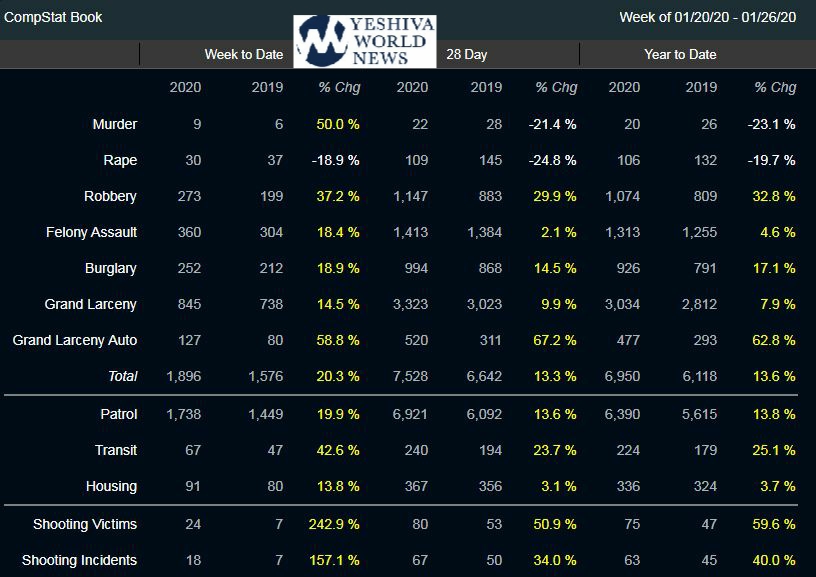