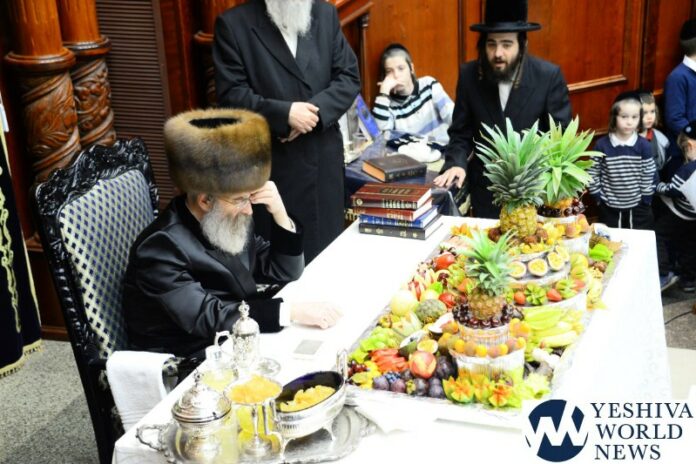 Tu B’Shvat is tonight, but the dramatic change in how we commemorate it happened in the 17th century. Tu B’Shvat underwent a metamorphosis because of the publication of a new mystical and kabbalistic work. The work was called Chemdas Yamim and its origins are somewhat obscure. It was printed anonymously and it was the publication of this Sefer that caused the Tu B’Shvat revolution.

[By the way, according to Rav Yisroel Belsky zt”l, it is pronounced Tu B’shvat where the shva is a short e sound as in the first e in the word “between” rather than as an i as in “bitcoin.”]

What does the term “Rosh HaShana” in this context mean?. We often associate Rosh HaShana with Day of Judgment. But are trees actually judged on this day? 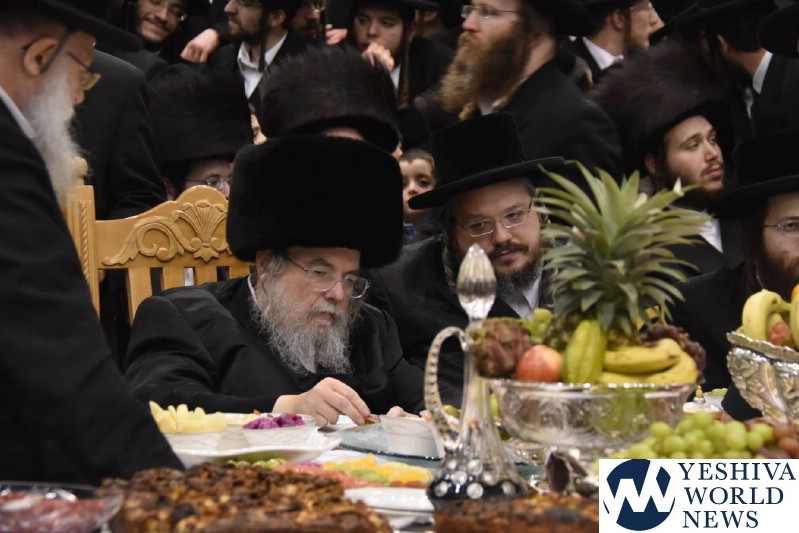 MORE THAN A FISCAL YEAR

ONLY IN ASHKENAZIC CIRCLES

This sefer has in it something called, “The Tu BeShevat Seder” (see Vol. 2, Shovevim Ch. 3, p. 108-110), which has become very popular among many various groups of Jews. Indeed, a whole Seder of events was described with psukim recited for each of some thirty different fruits.

The author of the Chemdas Yamim was unaware of something that was to be discovered in the late 1800’s in Egypt. This was the Cairo Geniza where well over half a million items placed in Shaimus in a shul in Cairo for over a thousand years were discovered. In the Cairo Genizah were special piyutim (hymnal prayers) that were apparently recited with the Shmoneh Esreh in Eretz Yisroel during the times of the Gaonim.

The Midrash tells us (Esther Rabbah 1:9) that Yerushalayim is the way that Eretz Yisroel is often referenced because it is the center of Eretz Yisroel. We find, therefore, that this Mechilta is telling us that the merit of Eretz Yisroel brings about Geulah – redemption.

THE CENTRALITY OF ERETZ YISROEL