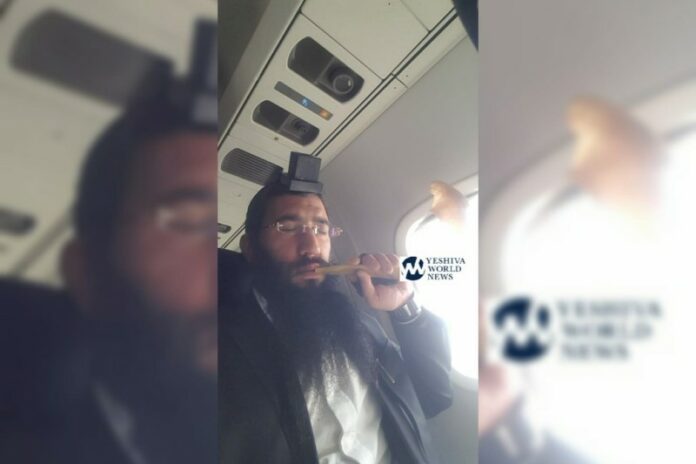 A group of mekubalim carried out a “special tikun” on Taanis Esther to remove the coronavirus threat from the residents of Israel, B’Chadrei Chareidim reported.

The mekubalim, including Rav Dovid Chavusha, flew around Israel in a plane for two hours and performed the tikkun which included reciting pitum ha’ketores, blowing the shofar and special kavanos.

A similar tikkun was carried out 70 years ago by the mekubal Rav Yehudah Fetaya, when the Nazis threatened to enter Eretz Yisrael.

Harav Fetaya and other mekubalim went to the Egyptian base in the south of Israel and flew around Israel for an hour.

At the end of the tikkun Rav Fetaya declared that the decree against the residents of Israel was annulled. Shortly later, the Nazis withdrew. 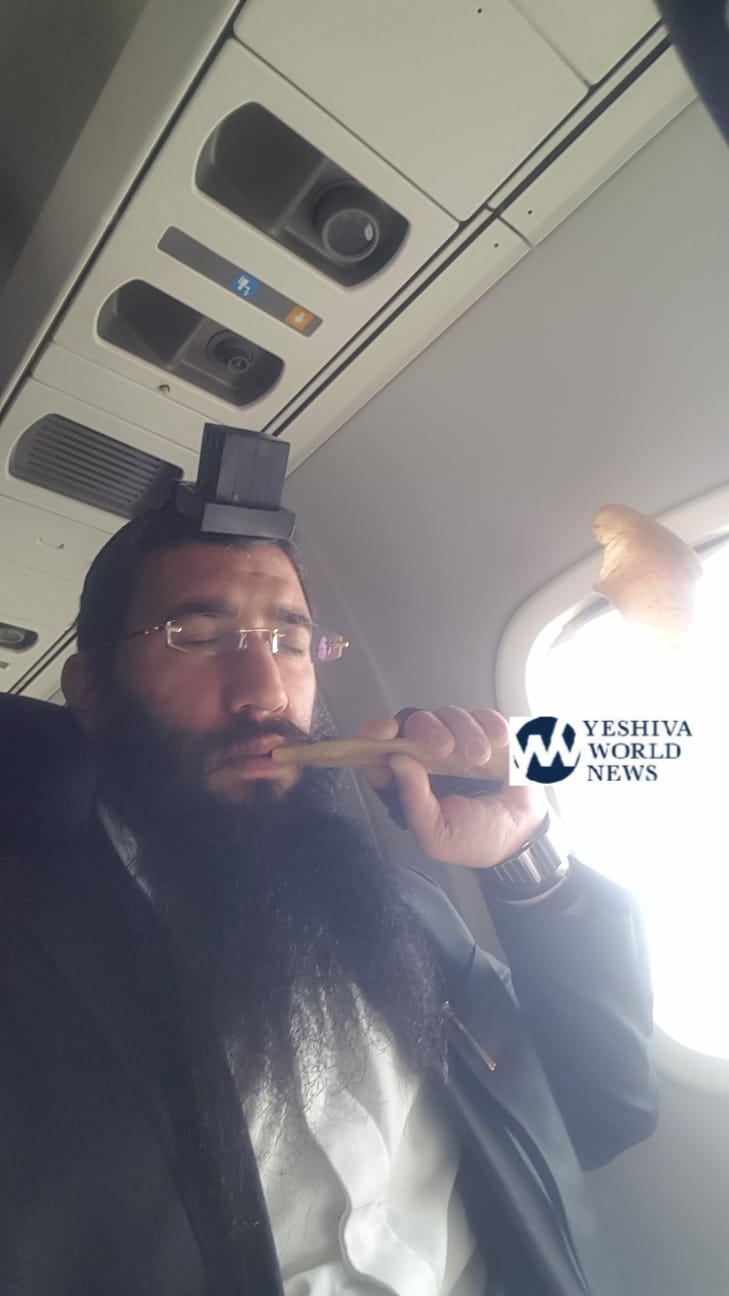 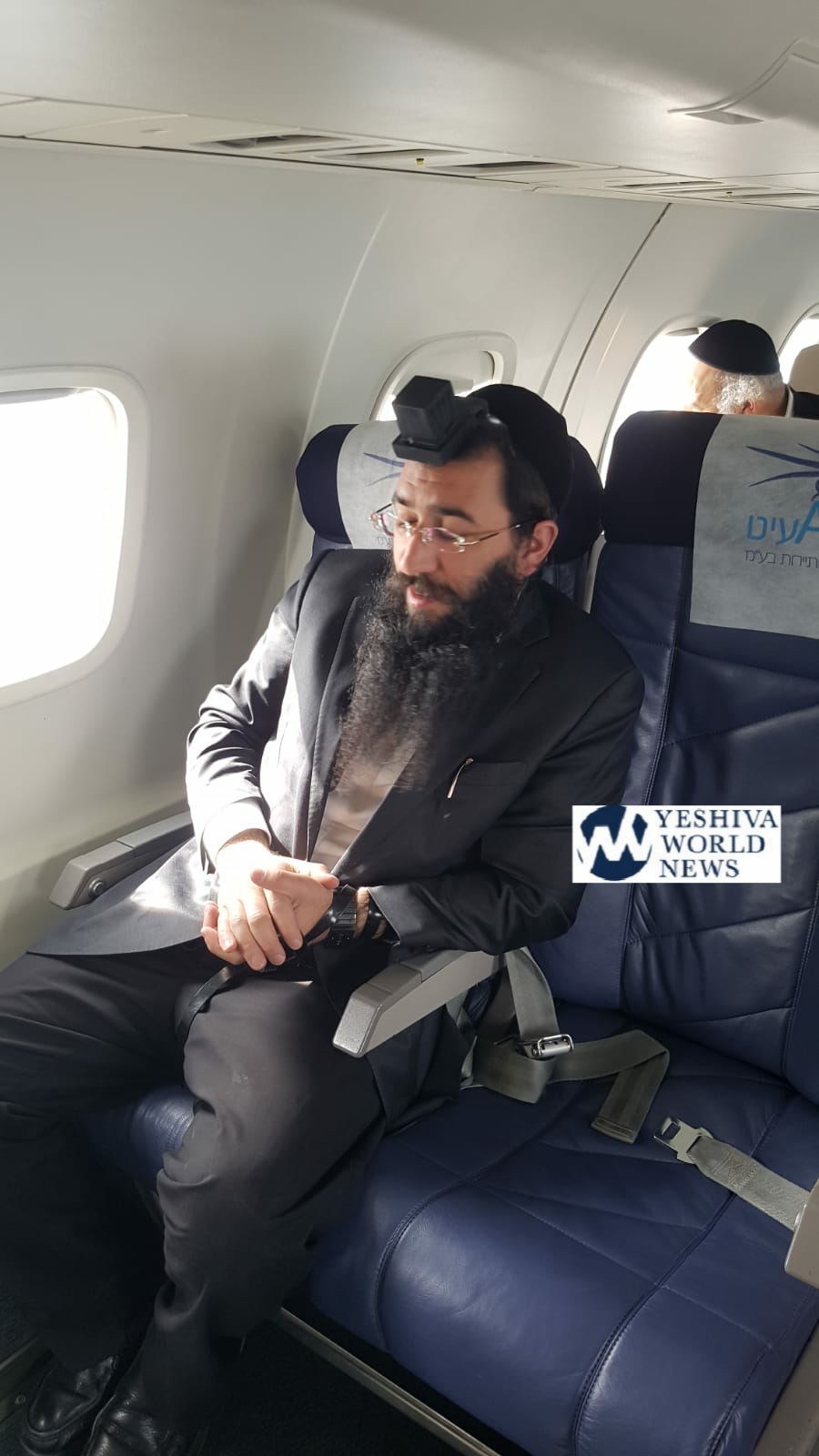 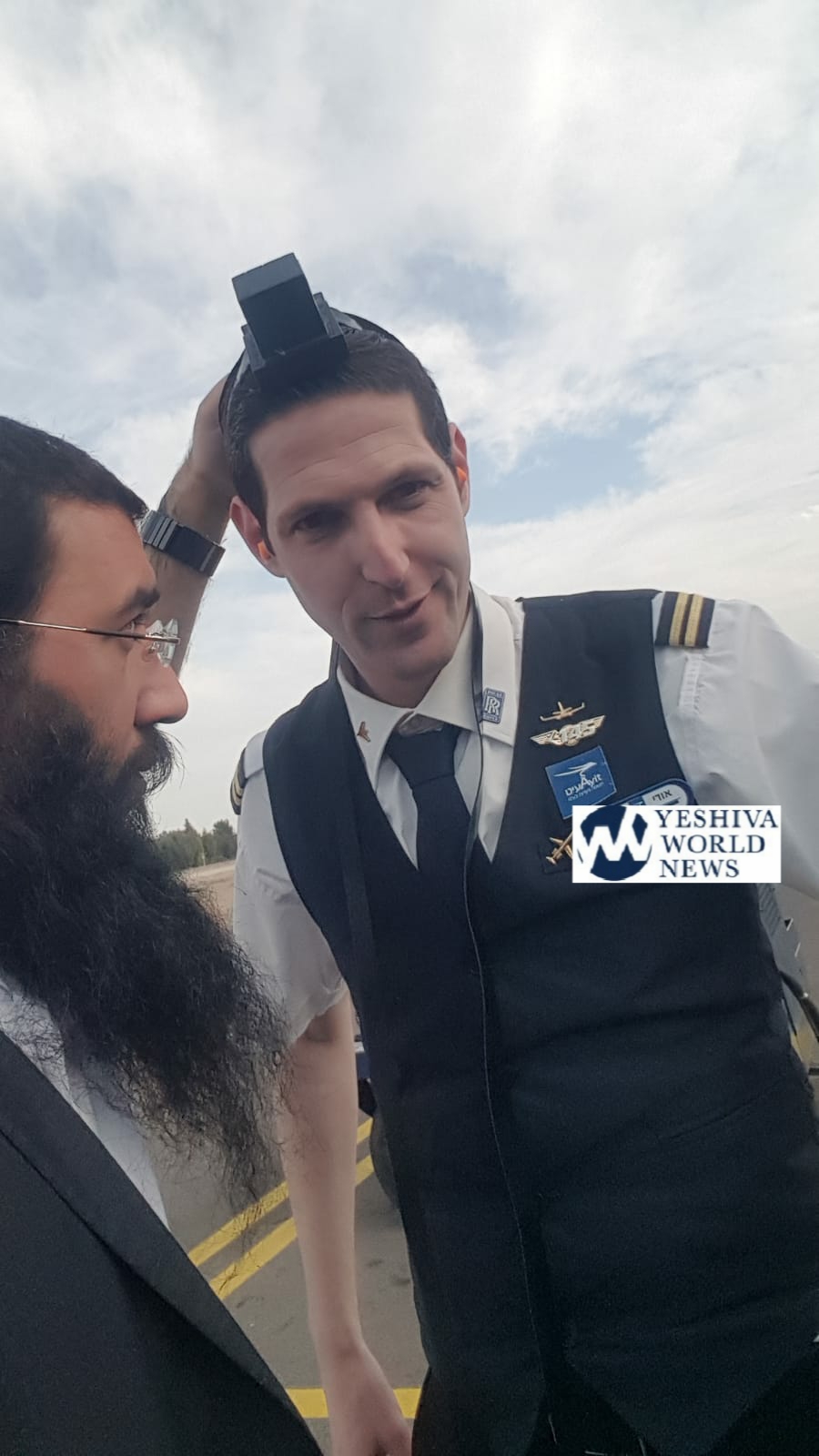 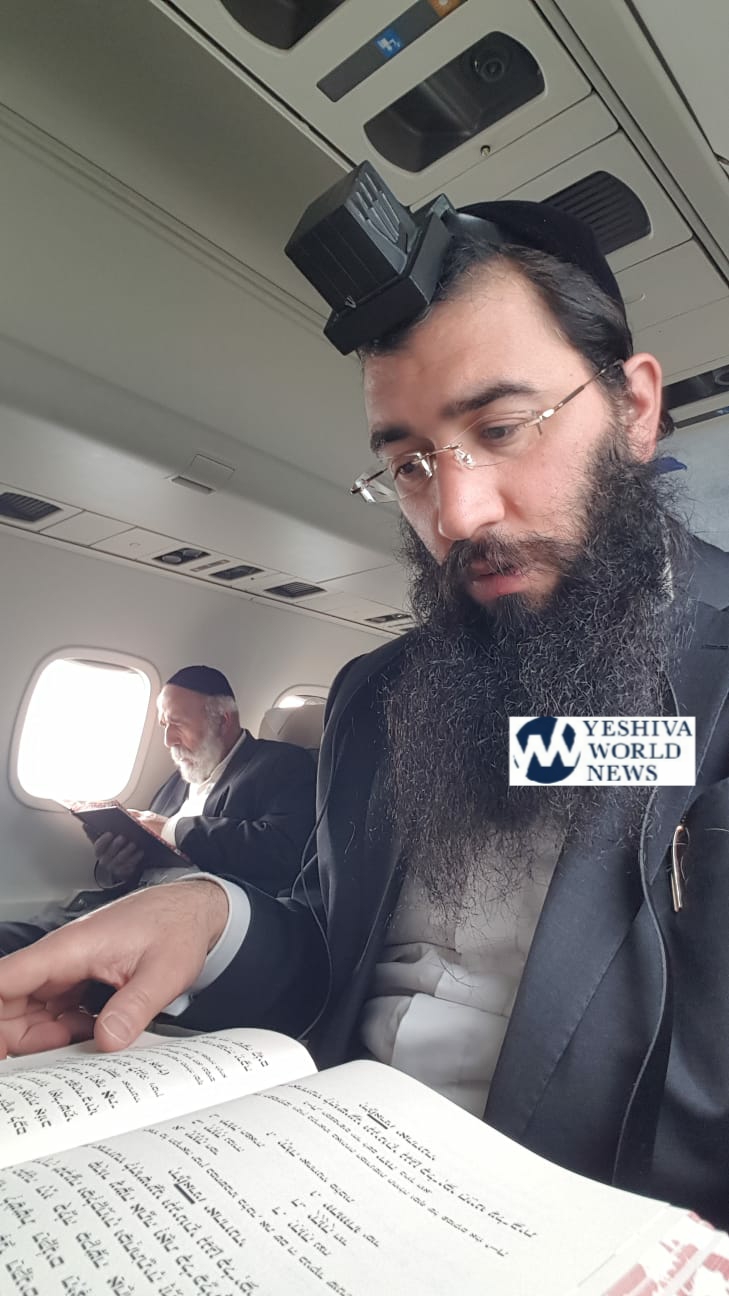