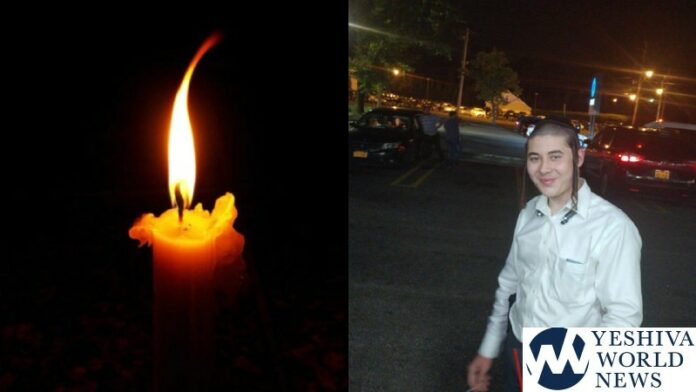 YWN regrets to inform you of the tragic Petira of Hbochur Moshe Just (Yust) Z”L, who was R”L killed in a hit and run accident in Arizona. He was 18.

Sources tell YWN that a group of 3 boys were on a cross country trip, when they stopped on the 89 Freeway near Flagstaff Arizona late Sunday night to make a Kiddush Hashem. The boys noticed a vehicle stuck with a flat tire on the side of the road, and stopped to offer their assistance. Minutes later, a speeding vehicle passed by, and struck Moshe. The vehicle sped away and never stopped. He was R”L Niftar at the scene.

Misaskim of NY received a phone call about the tragedy and immediately reached out to the Chabad Shliach in Flagstaff Arizon, Rabbi Dovie Schapiro, who rushed to the scene. Meanwhile, a crew from Misaskim of Los Angeles boarded a private jet to head to the tragic scene, and were there in just a few hours to start performing their Avodas Hakodesh.

rabbi Jack Meyer, Founder of Misaskim told YWN that he commends the outstanding dedication of the Arizona Highway Patrol, who kept the road closed for Misaskim, and assisted them with whatever they needed.

Police have since located the vehicle that fled the scene, and Detectives are hopeful they will make an arrest soon.

Levaya information was not available.

Three Arizona State Troopers (two in the attached photo) Trooper Tom Humphrey, Trooper Philip McCabe and Sergeant Brad Elliott, deserve a special thanks for their compassion and understanding of the Jewish religion and customs as they tried to accommodate Misaskim as they work to have the body released as fast as possible for burial in New York. 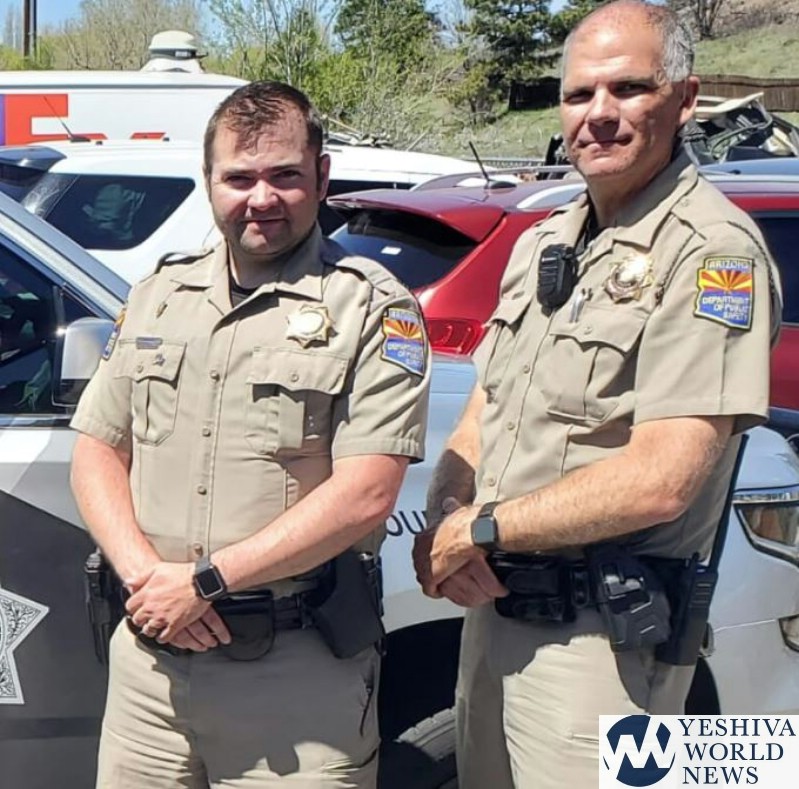 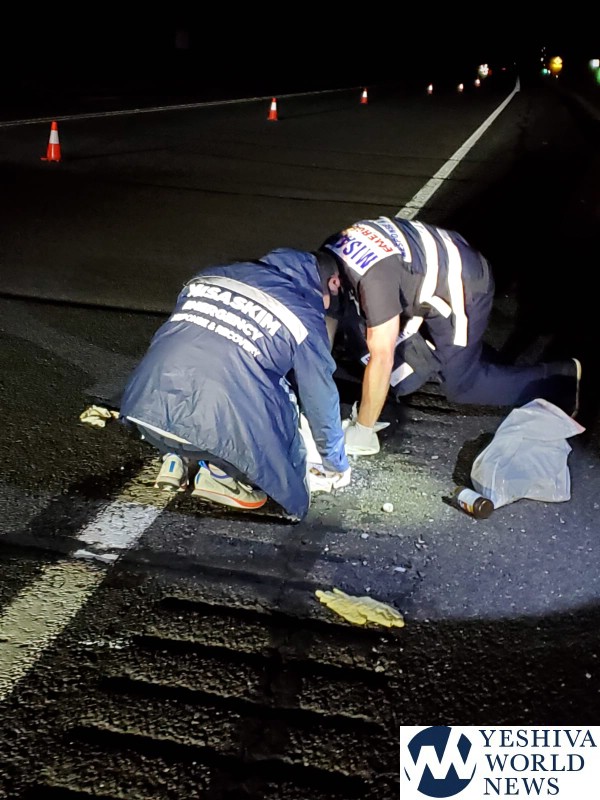