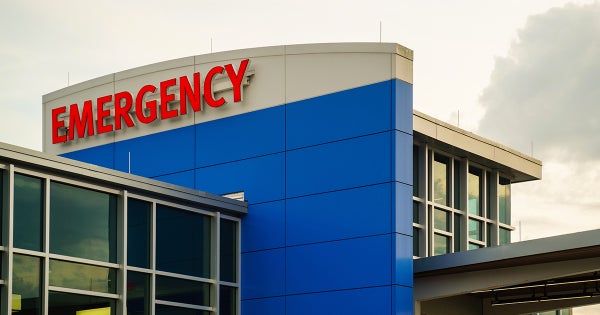 Officials said on Wednesday that the number of children who have been hospitalized in New York City with symptoms consistent with a rare disease possibly linked to the coronavirus has nearly quadrupled to 64. Health officials said the illness has features of Kawasaki disease, a serious illness previously noted in children with COVID-19 in the United Kingdom.

“Thankfully most children with COVID-19 only experience mild symptoms, but in some, a dangerous inflammatory syndrome can develop,” New York State Department of Health Commissioner Dr. Howard Zucker said. “While we continue to reduce cases through social distancing, discoveries like this remind us we are still in the middle of our response to this deadly pandemic.”

YWN has learned that a Lakewood child has been sedated and placed on a ventilator from this condition.

The purpose of the health advisory is to inform healthcare providers of the condition, as well as to provide guidance for testing and reporting. Healthcare providers, including hospitals, are required to report to the Department of Health all cases of pediatric multisystem inflammatory syndrome potentially associated with COVID-19 in those under 21 years of age.

“A pediatric multi-system inflammatory syndrome, recently reported by authorities in the United Kingdom, is also being observed among children and young adults in New York City and elsewhere in the United States,” said Dr. Demetre Daskalakis, deputy commissioner of the New York City Health Department’s Division of Disease Control, in a public letter to colleagues this week.

According to Daskalakis, symptoms vary among the children depending on which organ system is affected, but “include features of Kawasaki disease or features of shock.” All of the children experienced a persistent fever, more than half reported rash, abdominal pain, vomiting or diarrhea, and less than half experienced respiratory symptoms. He added, however, that “the full spectrum of disease is not yet known.”

The possible link has also been reported in the United Kingdom between pediatric COVID-19 and serious inflammatory disease. The inflammatory syndrome has features which overlap with Kawasaki disease and toxic shock syndrome and may occur days to weeks after acute COVID-19 illness.

It can include persistent fever, abdominal symptoms, rash, and even cardiovascular symptoms requiring intensive care.