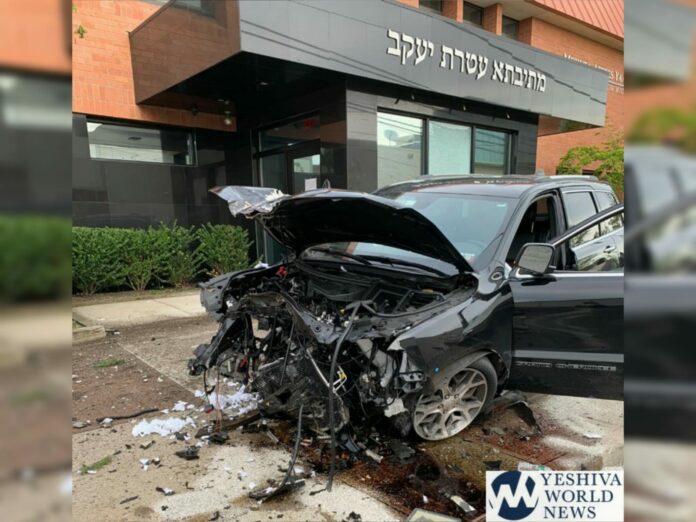 Lawrence NY – A teenager is lucky to be alive after he took his fathers car for a high-speed joyride early this morning.

Sources tell YWN that the teenager lost control of the vehicle traveling at a high rate of speed on Washington Avenue. The vehicle slammed into an electric pole breaking it in half, and then crashed into Mesivta Ateres Yaakov.

Bichasdei Hashem he walked out unharmed.

Police were investigating the incident. 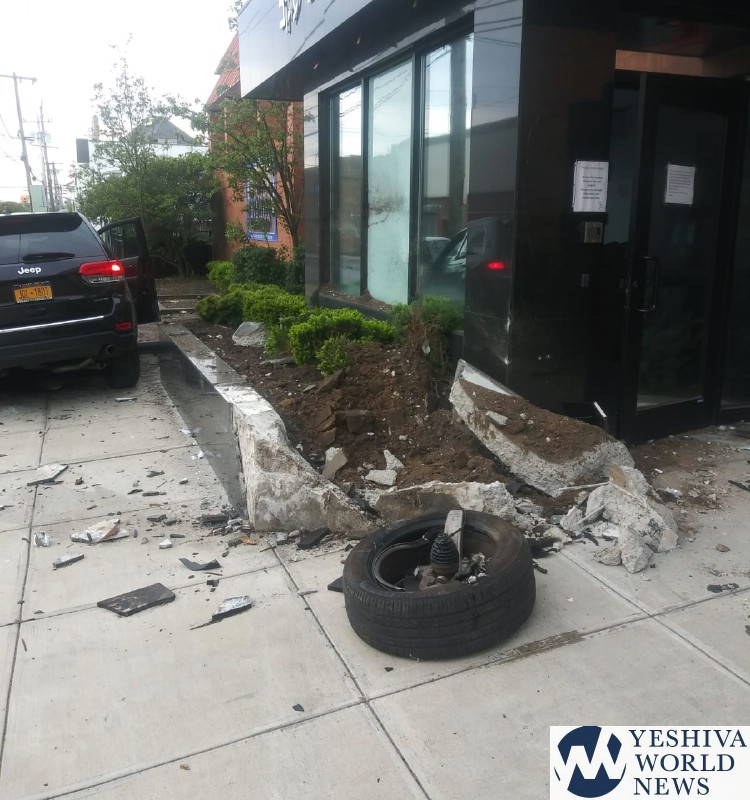 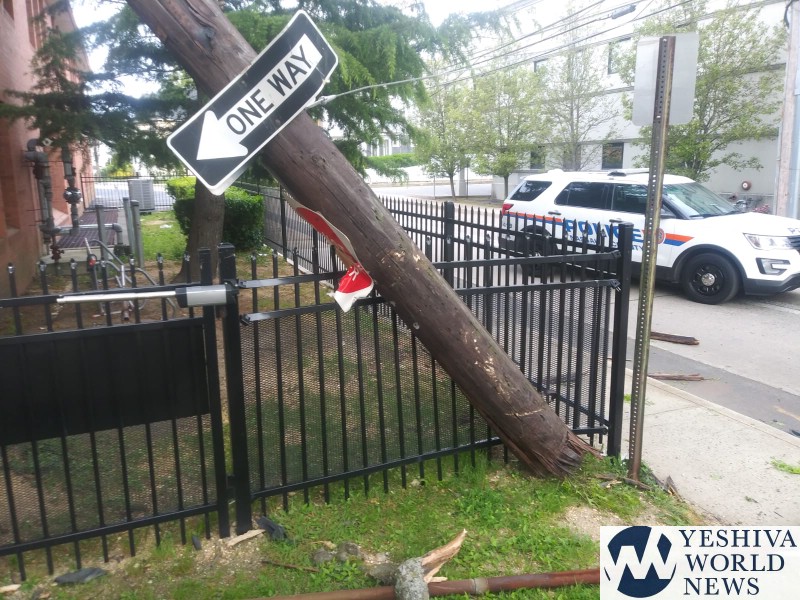