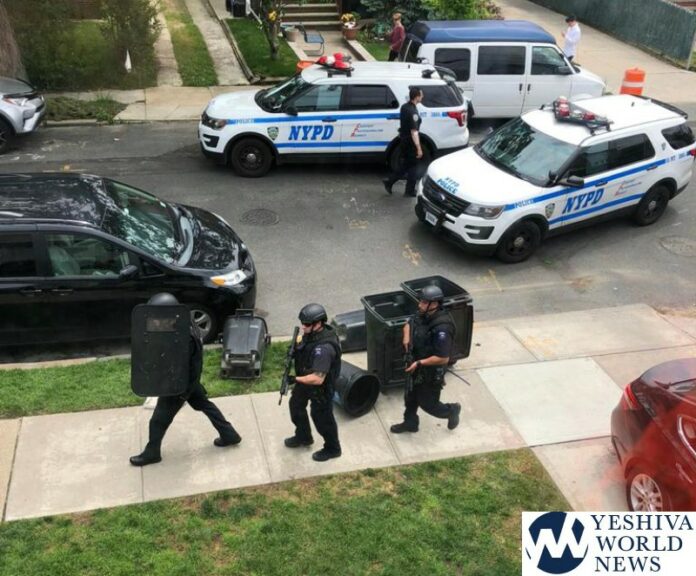 Thanks to great police work and a fast NYPD response, at least 5 suspects are in custody in connection to a shots fired incident, which had the entire community in lockdown.

Sources tell YWN that at around 12:00PM, suspects fired 2 shots next to the 101 Precinct on Mott Ave and Cornega Ave. They quickly fled on foot, the main suspect still armed with a gun.

Although it has not been confirmed, an NYPD source tells YWN that the suspect may have been aiming at officers at the Precinct.

Heavily armed NYPD Swat teams searched the backyards, and were assisted by the NYPD Aviation Unit and K-9 Units.

By 2:00PM, five suspects were in custody, and a weapon had been recovered.

One additional suspect was still missing.

Far Rockaway Shomrim (RNSP) are on the scene assisting the NYPD. 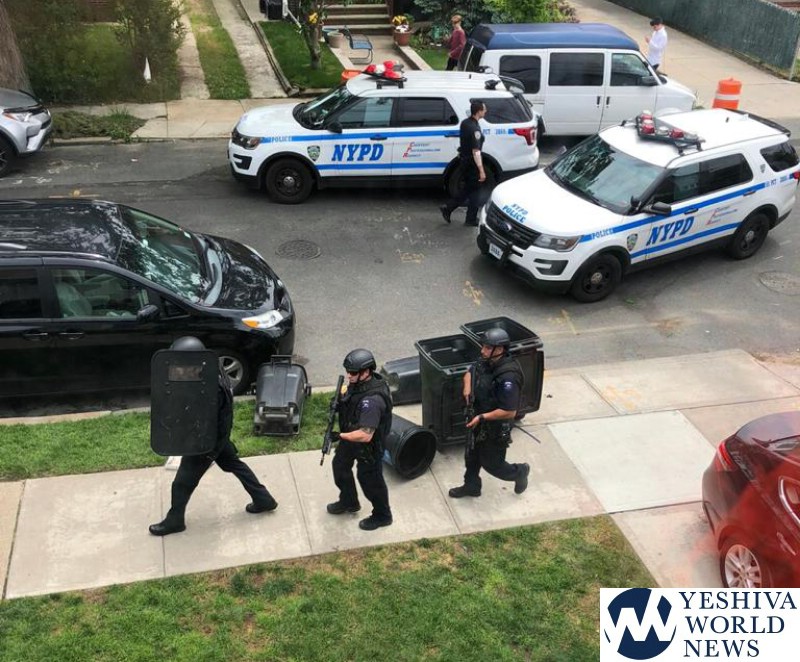 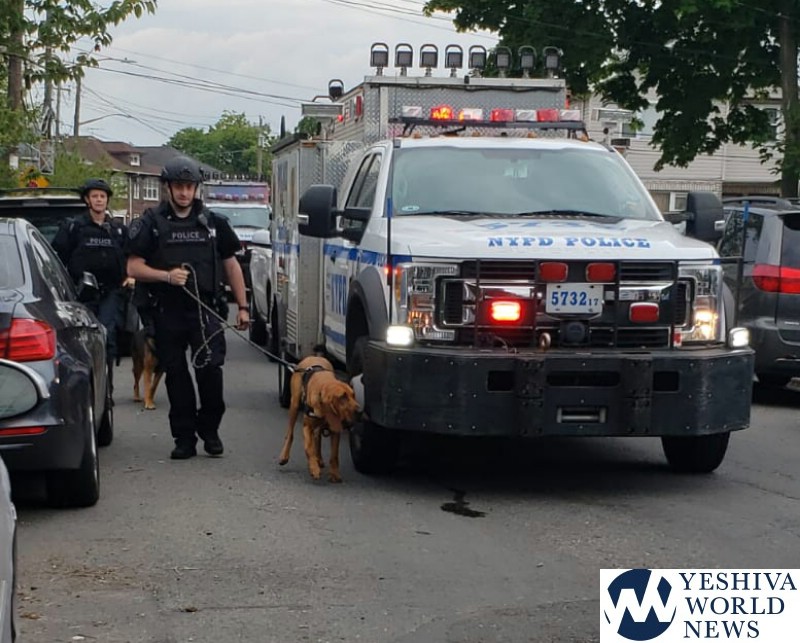