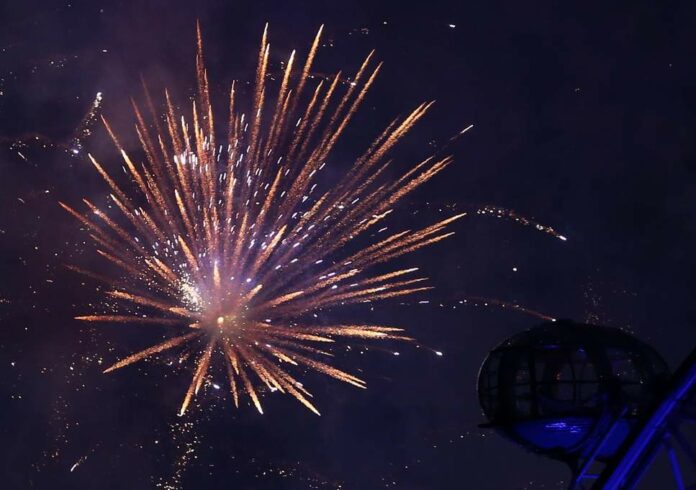 The residents are furious that DeBlasio has done nothing to stop the fireworks plaguing the city every night until 3-4 in the morning, preventing millions of New Yorkers from being able to sleep.

In return, the protesters arrived in their vehicles and honked their horns outside Gracie Mansion, to give the Mayor a taste of what it feels like to not be able to sleep.

One of the participants of the protest is NYC Councilmen Chaim Deutsch who gave the following message to YWN:

“Tonight we will be sending a message to our Mayor, who has not shown any leadership. I will be joined by a few hundred individuals coming here with their vehicles, honking their horns in front of Gracie Mansion.

“We need to send a message that we need to end these chaotic fireworks that’s been happening across the city.”

“We will be taking over all the side streets leading up to Gracie mansion if east end is indeed closed. We want to leave at this time to avoid issues of last minute positioning and setup and have ample time to coordinate and proceed on time.

We will be blocking the FDR on the SOUTH BOUND SIDE heading towards Brooklyn since Gracie mansion is right on the edge by 90th street at the beginning/end of the tunnel.

All other locations out of Brooklyn, please coordinate with those joining from those areas and commence a starting point to leave together.

Feel free to coordinate rides with each other if you don’t have a car as well.

Please have your blinkers flashing so other cars approaching know where to pull up too.
Bring any and as much loud making material that you have.