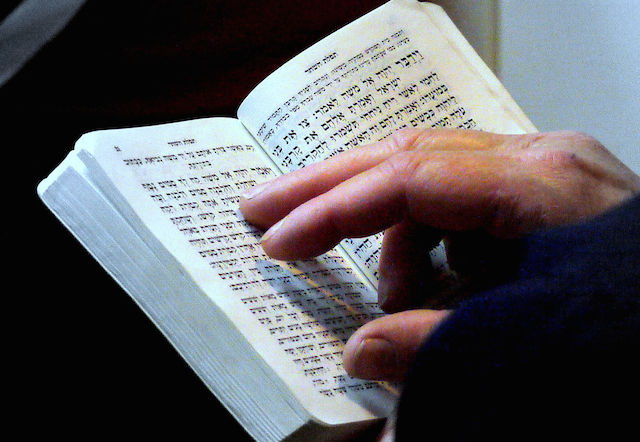 The ruling is a major win for religious organizations that argued they were being treated unfairly by the state’s response to the coronavirus — and a win for officials in Washington who suggested the state was being easier on protesters than priests.

Judge Gary Sharpe, in a 38-page ruling from Albany, enjoined Gov. Andrew Cuomo, NYC Mayor Bill de Blasio and Attorney General Letitia James from enforcing some of the capacity and other rules put in place by executive order in the wake of COVID-19.

“Indeed, in the absence of an injunction, plaintiffs’ religious activities will be burdened and continue to be treated less favorably than comparable secular activities. An injunction, on the other hand, does not undercut defendants’ interest in controlling the spread of COVID-19, provided that plaintiffs abide by social distancing guidance,” Sharpe wrote.

On Monday, the Justice Department issued a statement saying De Blasio in particular had “demonstrated a troubling preference for certain First Amendment rights over others,” citing the city’s limits on the size of religious gatherings but not on the size of protests.

Sharpe’s order says the state can not restrict indoor religious gatherings in any way more strict than the gathering rules for Phase 2 of the state’s reopening, which includes offices and retail spaces. It also prohibits any restriction on outdoor gatherings — though in both cases, celebrants and observants still have to comply with social distancing guidelines.