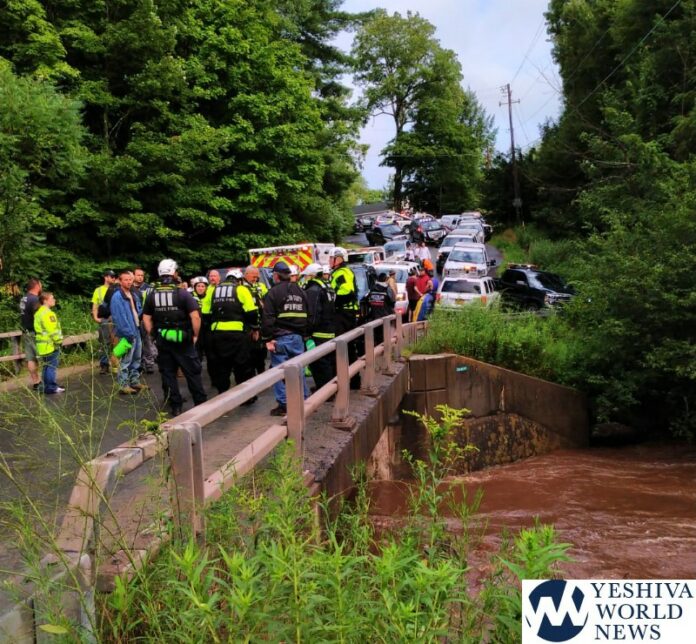 Thanks to the efforts of emergency personnel, two teenagers were safely rescued from a raging river in Ferndale.

The incident occurred on Stanton Corner Road, when the two were using a raft in the water and got trapped on an island. The water level was rising fast, and the two were unable to get to the shore.

Numerous fire departments from Sullivan County were on the scene and assisted in the rescue.

Thankfully, the two were no injured. 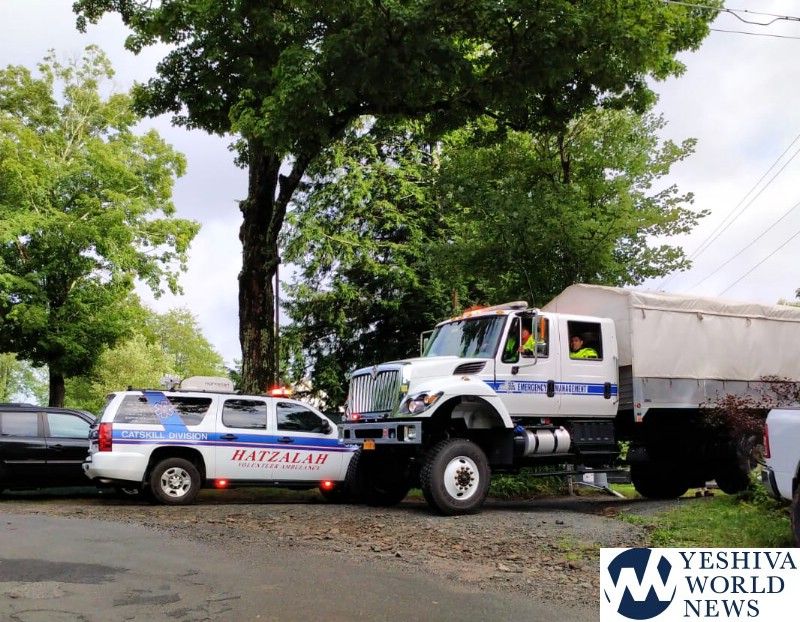 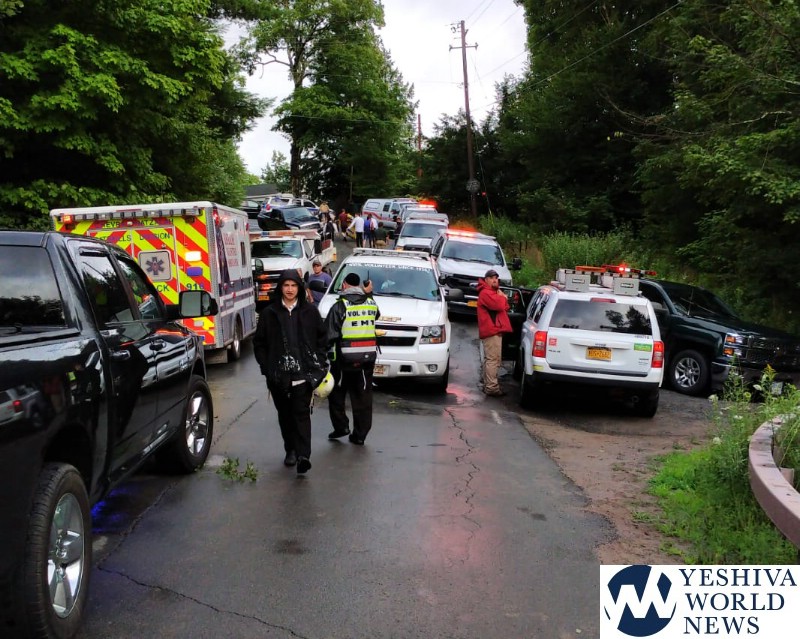 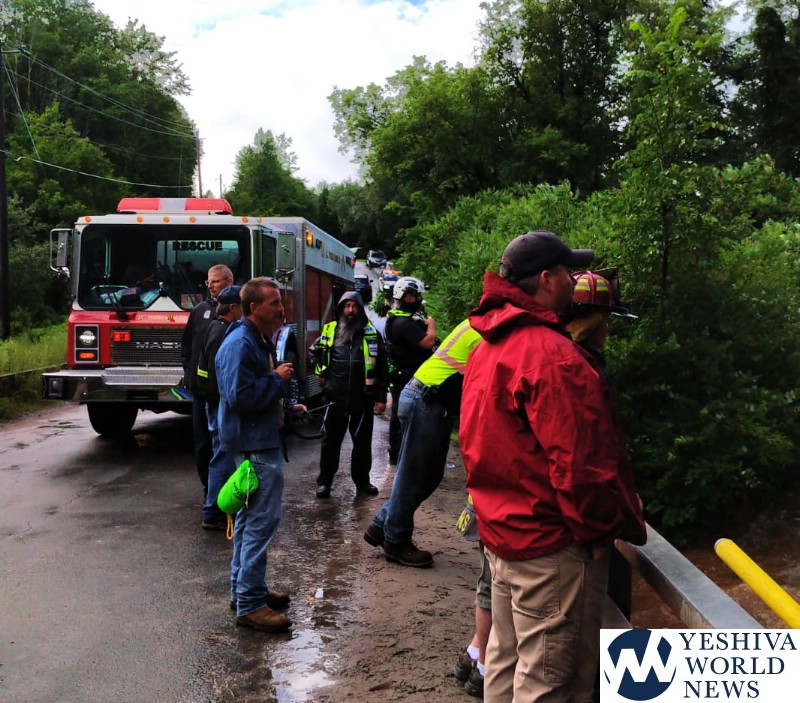 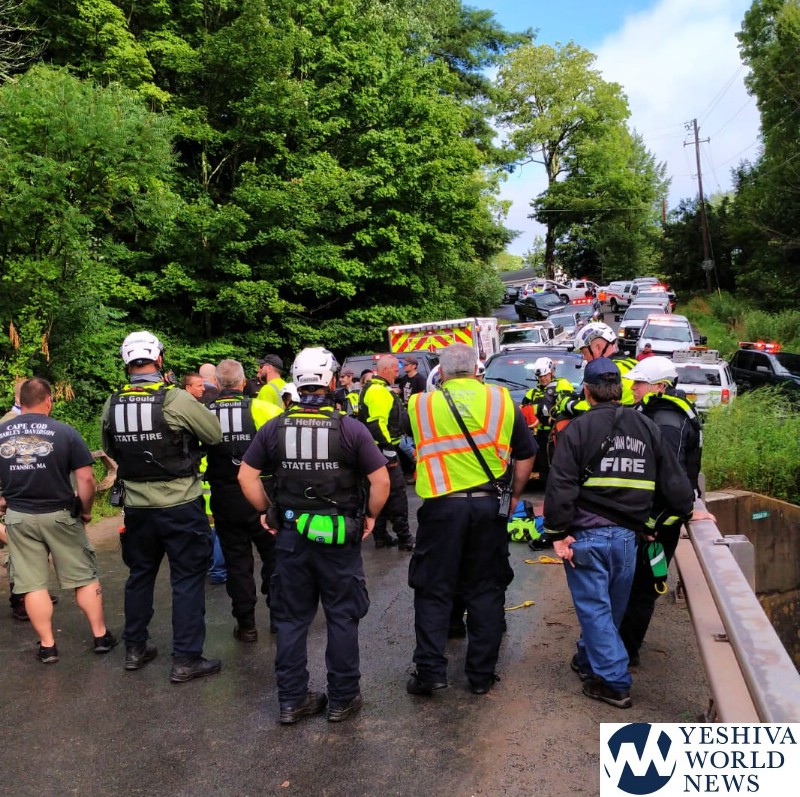 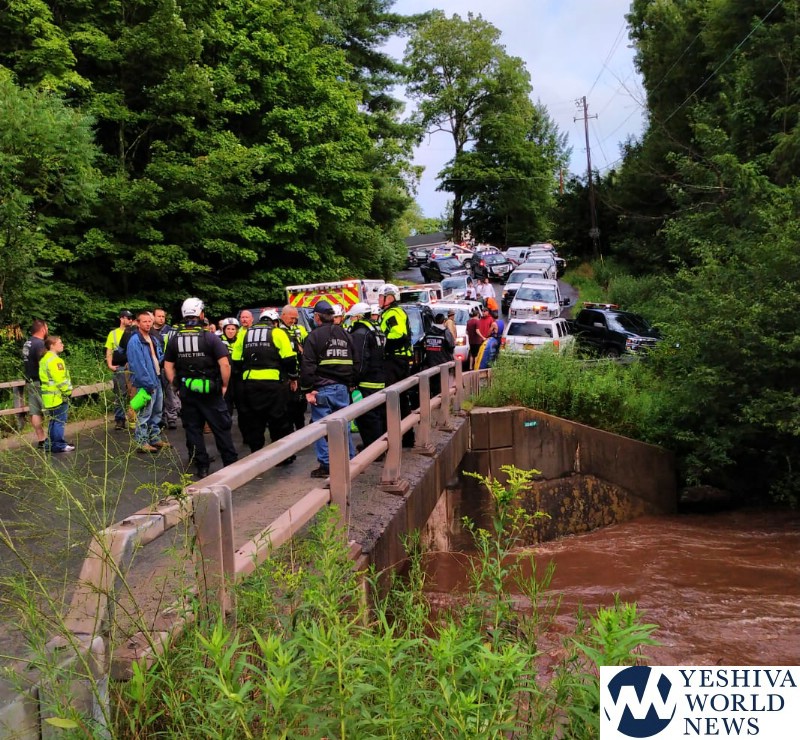 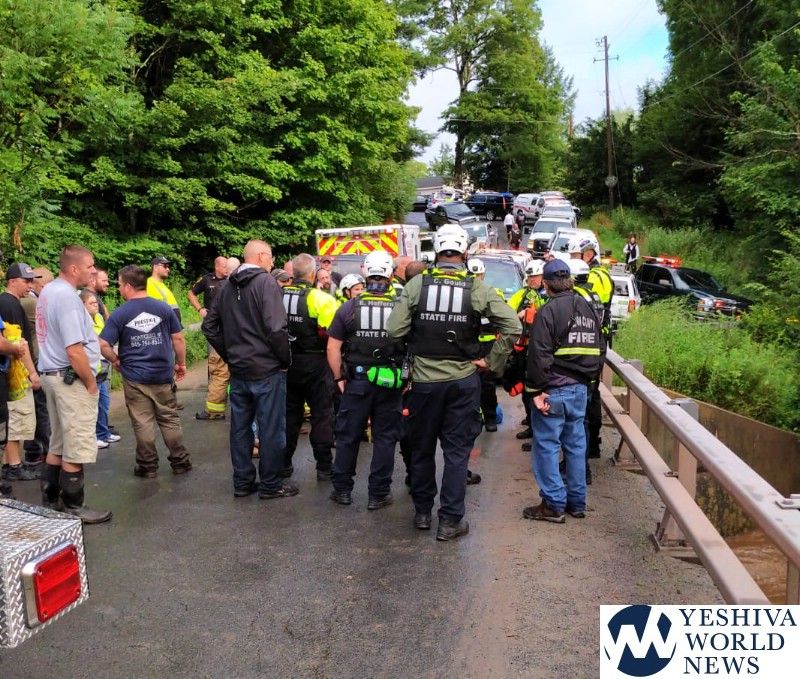 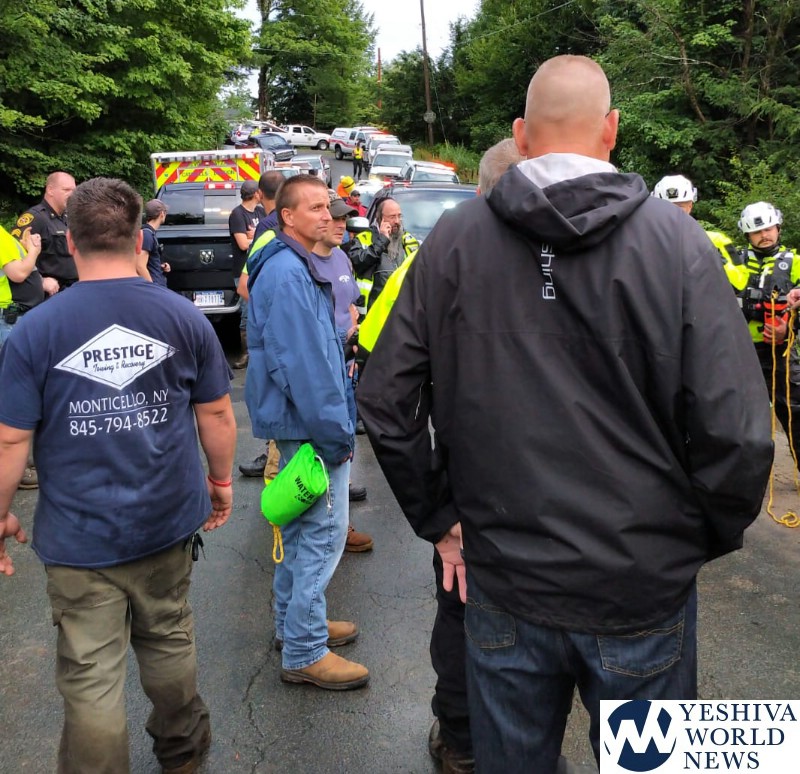