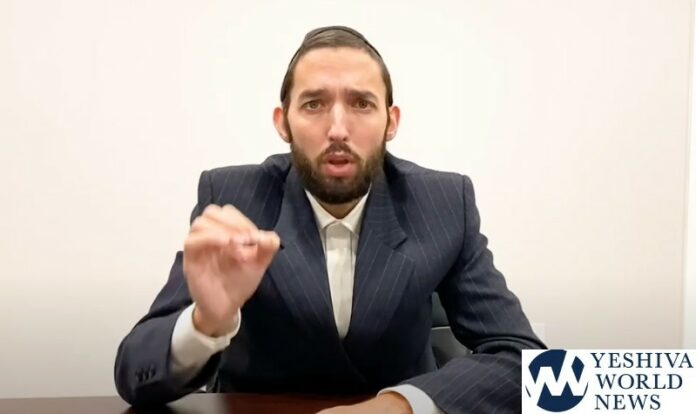 NYS Assemblyman Simcha Eichenstein released an update on the current situation with Governor Cuomop’s shutdown, but tore into NY Governor Cuomo in his message.

Eichenstein minced no words as he blasted the Governor for taking his “hate-driven messaging to a National audience”.

“This is outrageous and devisive language!”, Eichenstein said.

“He [Cuomo] is shamelessly stoking the embers of anti-Semitism. There is no other way to put it!”

Watch the full video below: