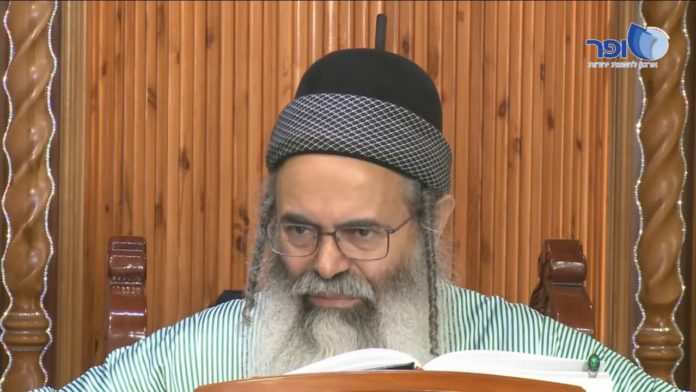 Rav Amnon Yitzchak filed a lawsuit against Facebook, Google, and Youtube, after according to Rav Yitzchak, the three internet companies refused to remove ads that “were slanderous” against him.

In the advertisements, that Rav Yitzchak has requested be removed, it is written, among other things, that he has called on the public to burn the books of Maran Hagaon HaRav Ovadia Yosef. Rabbi Yitzchak’s attorney, Matan Shock, claims that such a statement was never made by Rabbi Yitzchak.

The Judge presiding over the trial, which took place on Tuesday in Rishon LeZion’s Magisterial Court, heard the claims of both sides, that of Rabbi Yitzchak, and those of Google and Facebook. The discussion today revolved around whether or not the internet giants need to remove the ads until the culmination of the proceedings, or whether it was okay to let them be. The judge did not make any ruling regarding the advertisements for the time being. A final ruling is expected in a month’s time.