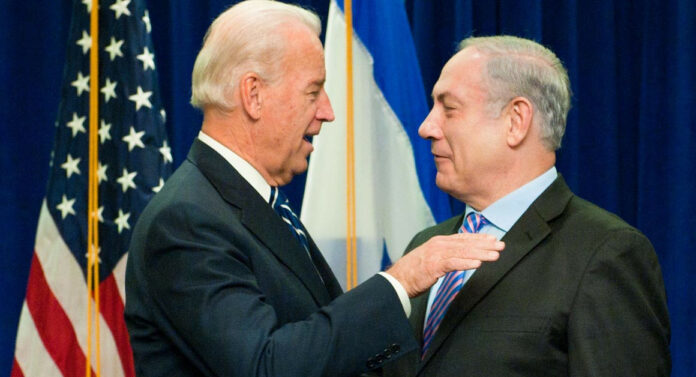 Prime Minister Netanyahu spoke this evening with US President-elect Joe Biden. In a warm conversation, the President-elect reiterated his deep commitment to the State of Israel and its security.

Prime Minister Netanyahu said that the special bond between Israel and the US is a fundamental component of Israel’s security and its policy.

The two agreed to meet soon in order to discuss the many issues on the agenda and reiterated the need to continue bolstering the steadfast alliance between the US and Israel.

Earlier on Tuesday, President of Israel Reuven Rivlin spoke to President-elect Joe Biden and congratulated him on his election.

Rivlin’s remarks to Biden released to the media said:

“As a long-standing friend of the State of Israel, you know that our friendship is based on values that are beyond partisan politics and that we have no doubt that, under your leadership, the United States is committed to Israel’s security and success,” added the president.