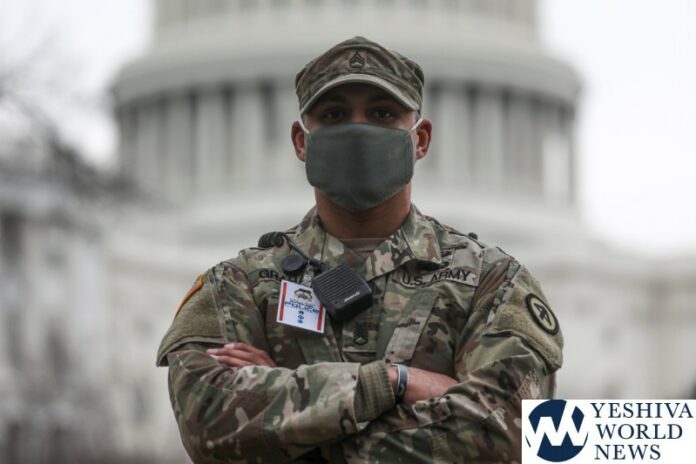 Contee’s announcement also came as the US Secret Service on Wednesday officially took charge of security for Biden’s inauguration as authorities warn of new threats across the country and unfold a massive security presence in Washington after last week’s violence at the US Capitol.

There are already significantly more US troops deployed on Capitol Hill than in Afghanistan and Iraq combined, a staggering statistic that underscores just how massive the security presence already is.

Earlier this week the Pentagon allowed National Guardsmen protecting the Capitol to carry lethal weapons in response to the credible threats of violence from militia and extremist groups.

An array of additional security measures have been installed both inside and outside of the Capitol building in response to the violent insurrection, and the new features come as Congress is in the process of impeaching outgoing President Donald Trump for his actions that day. 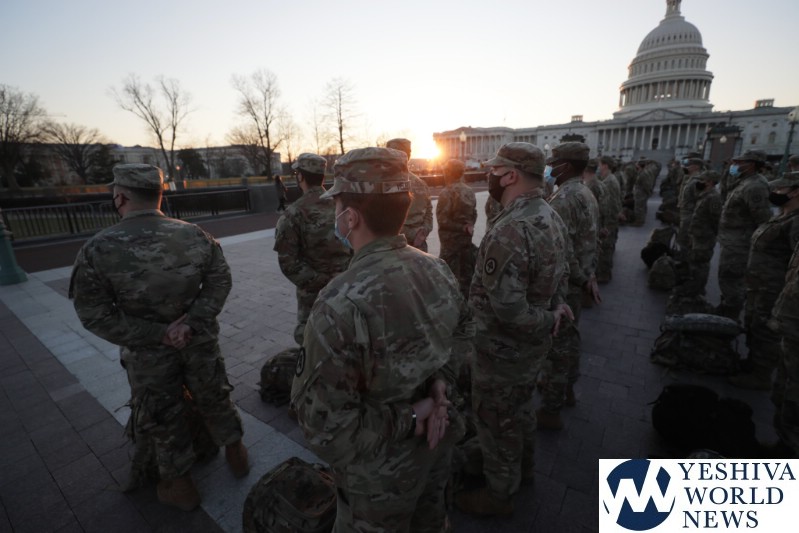