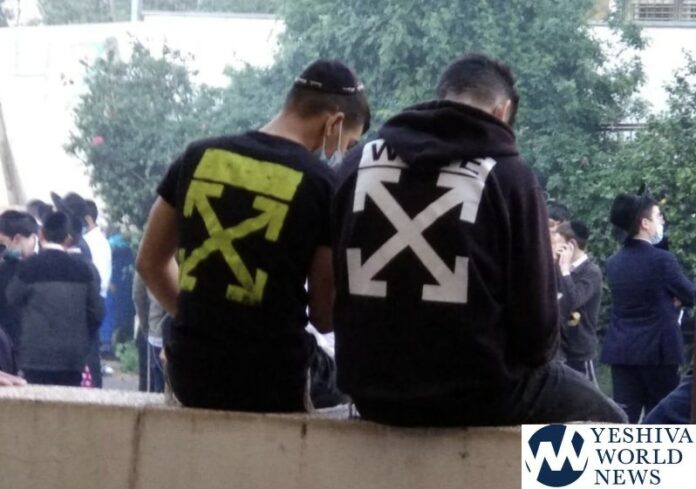 As YWN has been reporting, Bnei Brak has seen an appalling level of violence the past few days. In a previous article, some of those causing the destruction have been called “Chareidi Antifa”.

It turns out, footage provided to YWN shows just that. Many of the individuals responsible for terrorizing the entire city the past few days do not dress Chareidi, look Chareidi, or even try and act Chareidi. They are dropouts from other neighborhoods, who came to the area to join the community protesting the closures of the Yeshivas due to COVID. Some of them are not religious at all.

While it’s true that Thursday nights attack on police officers were Bochrim from Vishnitz Merkaz (Reb Mendel), and other violent protests had many Chareidi participants, it appears that much of the extreme violence has nothing to do with Chareidi protesters.

[WATCH IT: Police Officer Fires Weapon In The Air Amid Violent Clashes With Peleg Protesters]

They came armed with flammable material, fireworks and other items for their day of terror.

As of early Monday morning, police took some of these individuals into custody. Additional arrests are expected.