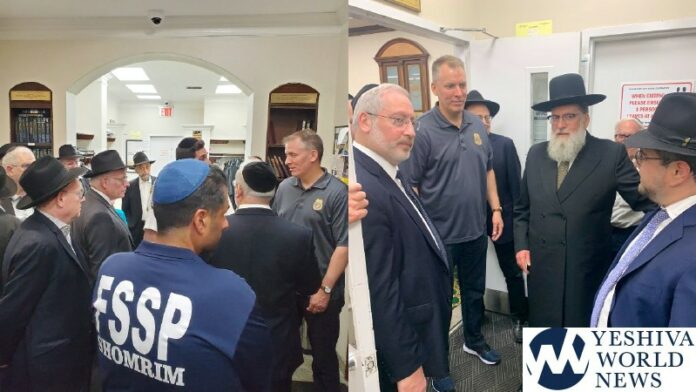 Sunday saw a flurry of high-level reassurances to the Jewish communities in NYC following a recent string of hate crimes.

The day began with a visit by NYC Mayor DeBlasio to Boro Park, followed by an extremely warm visit to Flatbush by Rodney Harrison, the NYPD Chief of Department, where the Chief spent nearly three hours walking the streets, talking to random residents and store owners, and listening to their concerns and fears.

The day ended with a visit to Flatbush by NYPD Commissioner Dermot Shea, who visited the Agudah of Avenue L as they were Davening Mincha / Maariv. The Commissioner was joined by Deputy Inspector Richie Taylor Commanding Officer of Community Affairs, Lt. Yitzy Jablon Commander of PBBS Community affairs, Flatbush Shomrim, Josh Mehlman Chairman of the FJCC, and Yehuda Eckstein, Police Liaison.

The Commissioner was graciously greeted by Rabbi Moshe Tuvia Leif, who welcomed the Commissioner into the Shul, and publicly thanked him for the incredible NYPD response the community has witnessed in the past 24 hours. The Commissioner then said a few words to the Shul, thanking them for their steadfast support of law enforcement.

Met with some of our community leaders and partners today — Assuring all of them that the men & women of the NYPD are out there for them — for EVERYONE — in every neighborhood throughout NYC. #OneNY pic.twitter.com/Idzj8QQCQf

“As I drive around Brooklyn tonight and see men and women from all over New York City standing guard outside Shuls, I hope it’s reassuring to everyone, and we will continue to be there”, Shea said.

“We are going to do everything we can to keep people safe. I am extremely confident that we will get through this and see the end… I just want to thank everyone for your support of the Police Department. You’re thanking us? We’re thanking you!”.

The Commissioner then got a standing ovation by everyone gathered in the Shul. 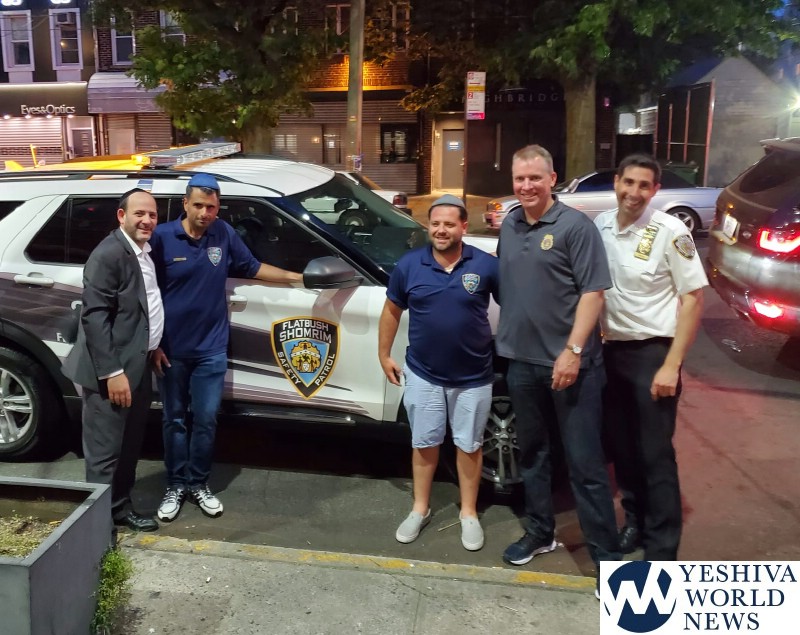 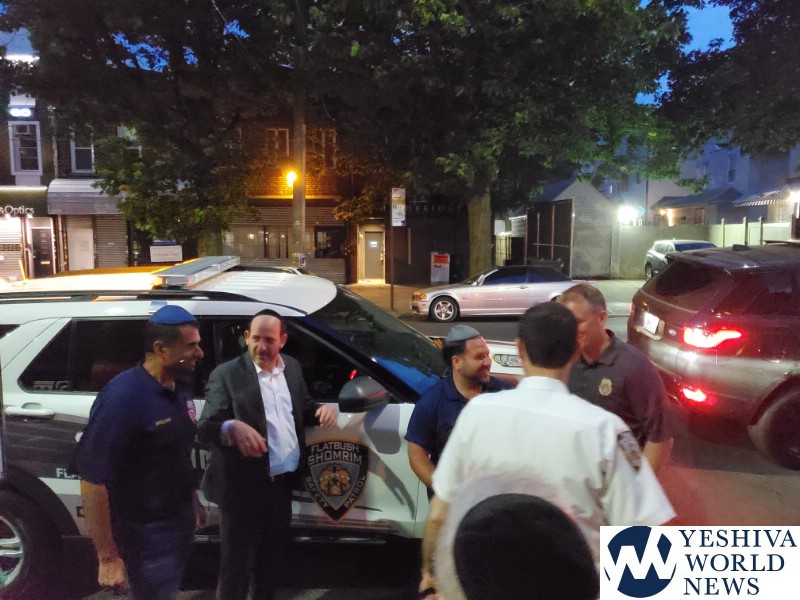 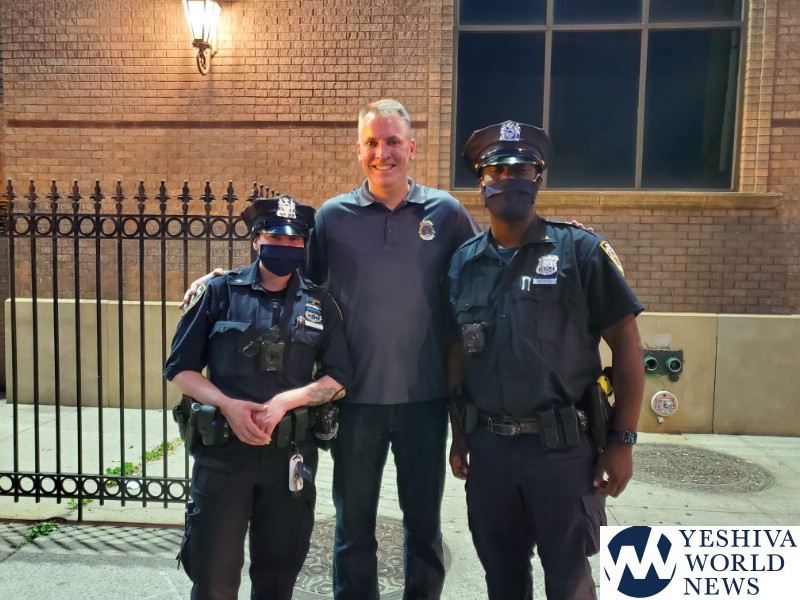 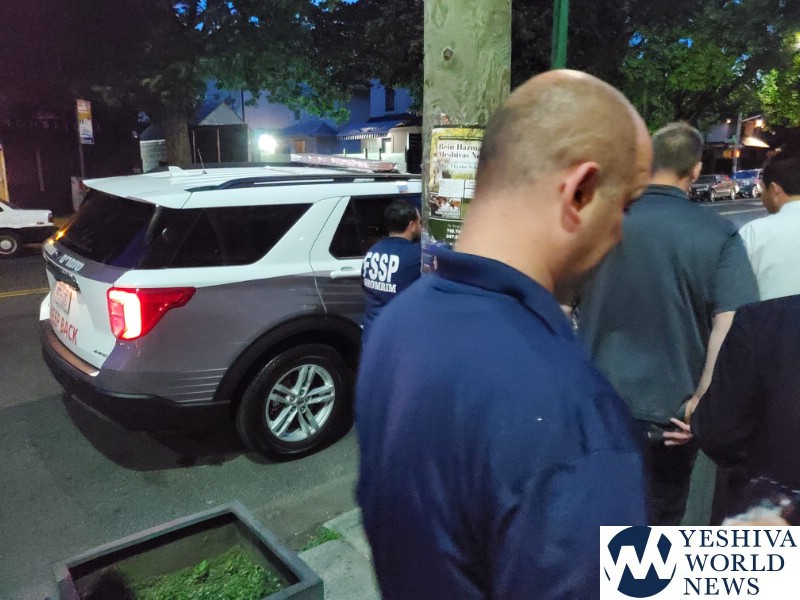 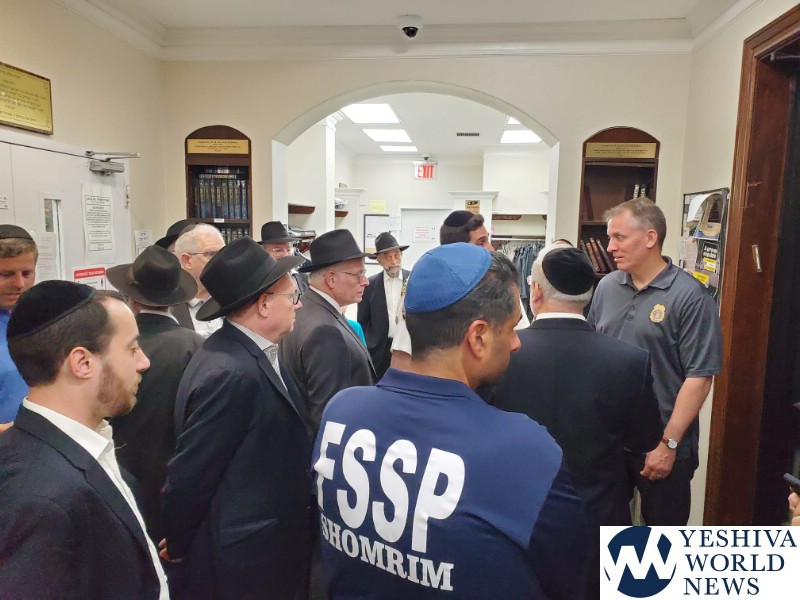 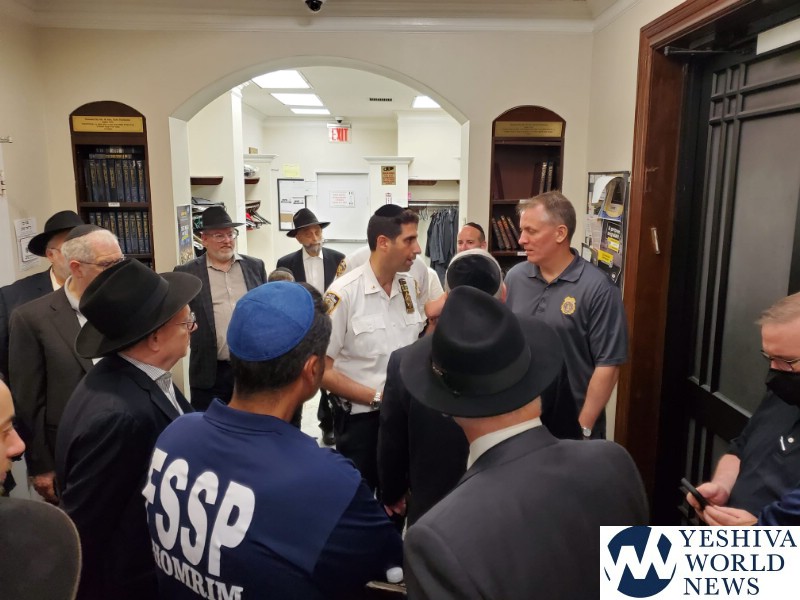 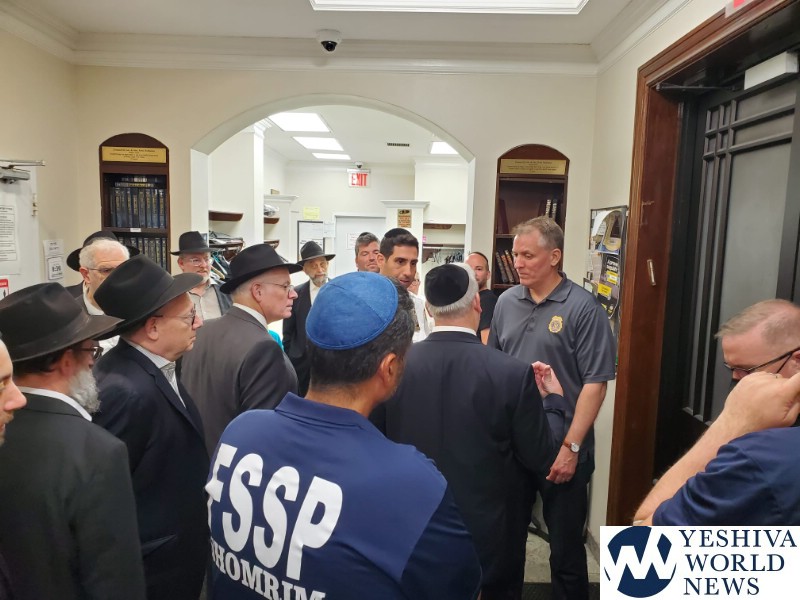 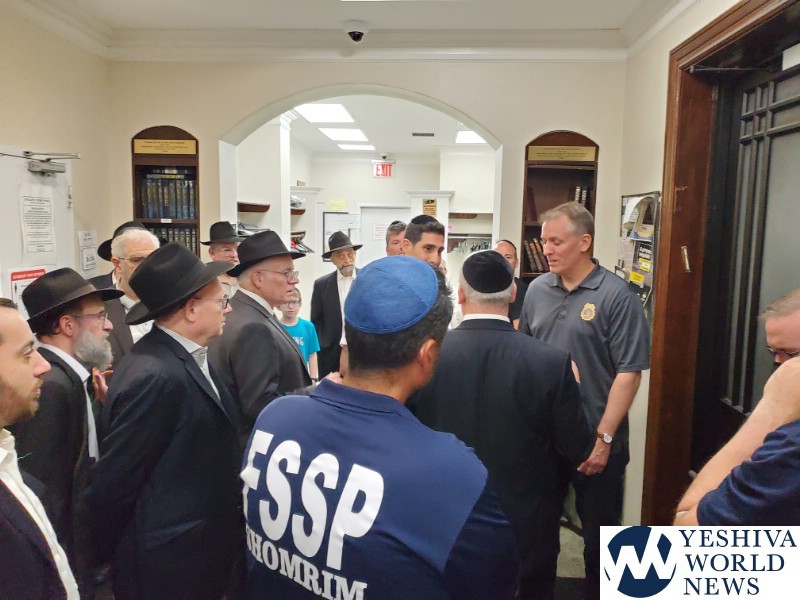 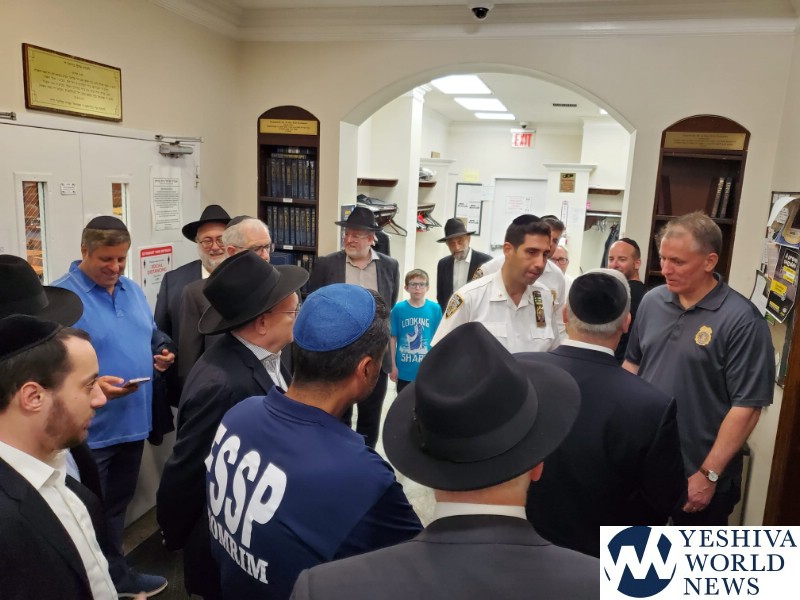 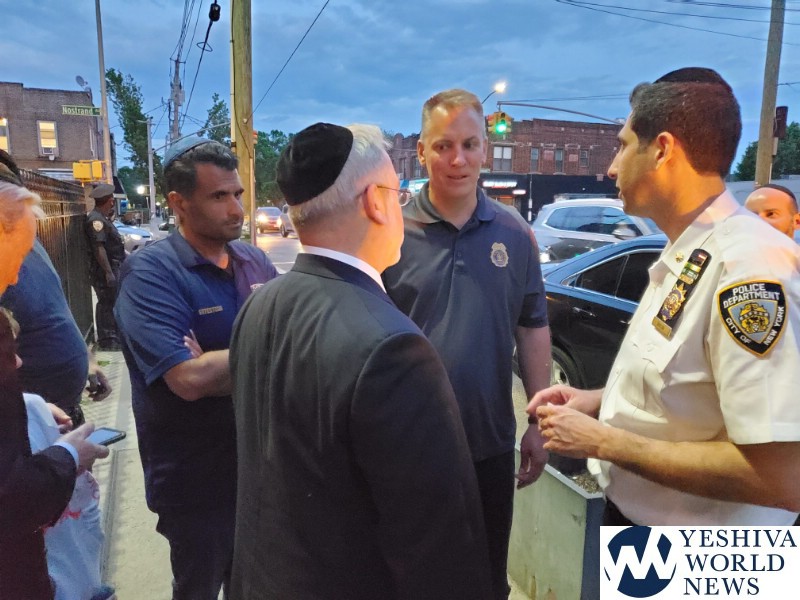 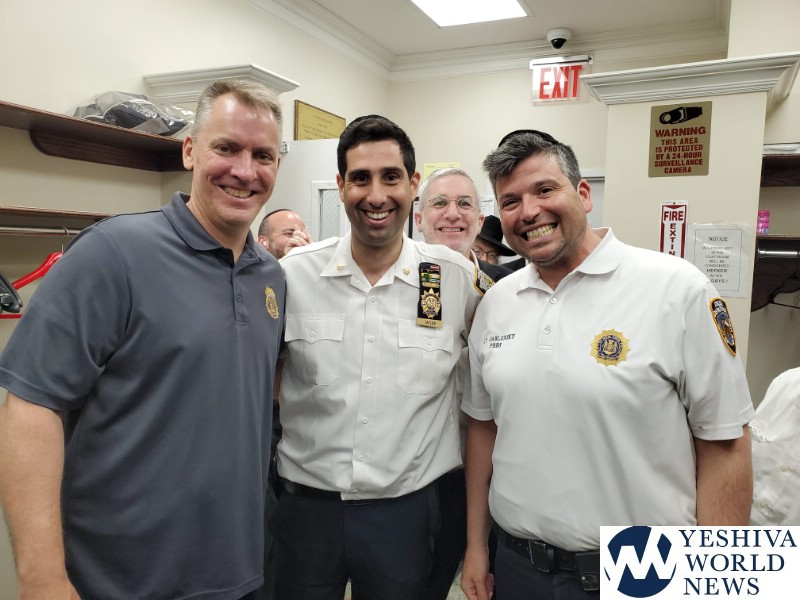 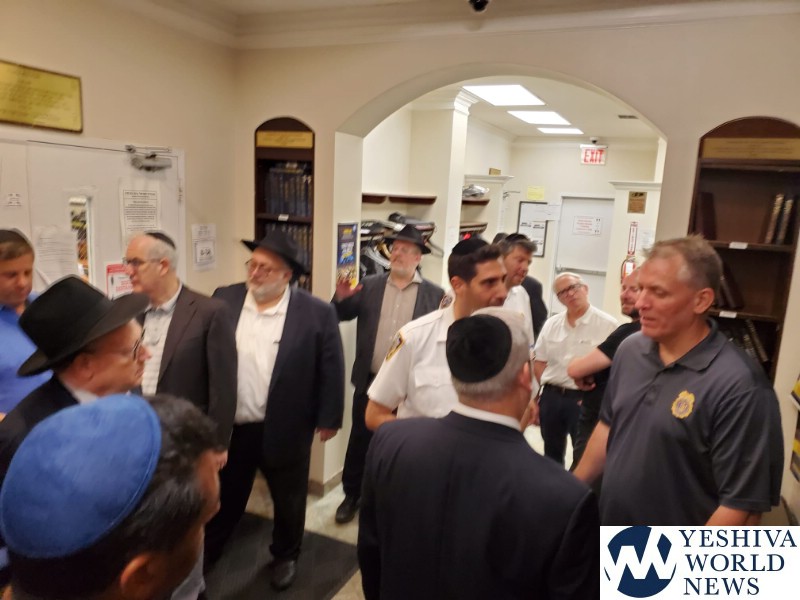 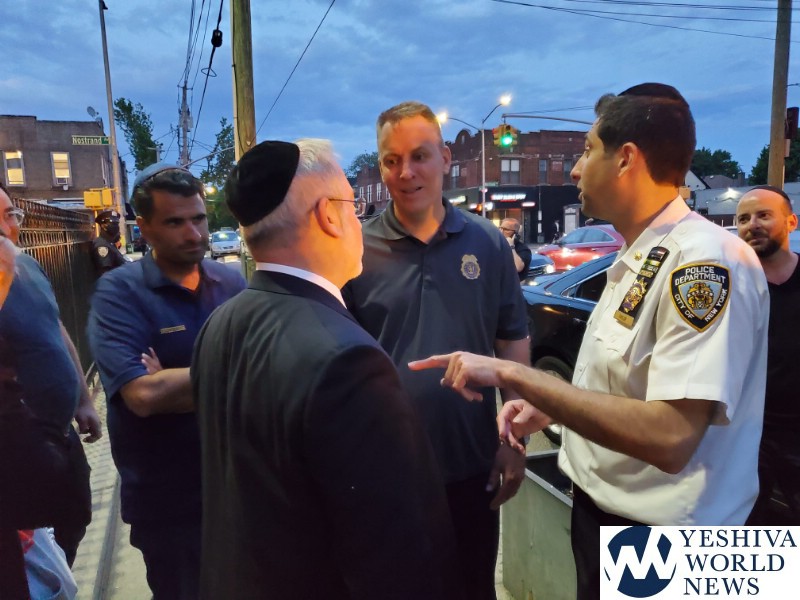 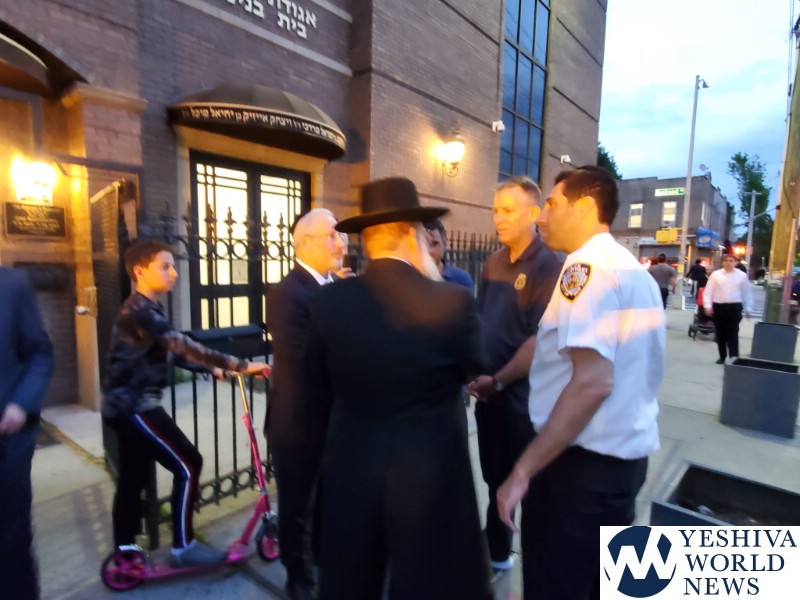 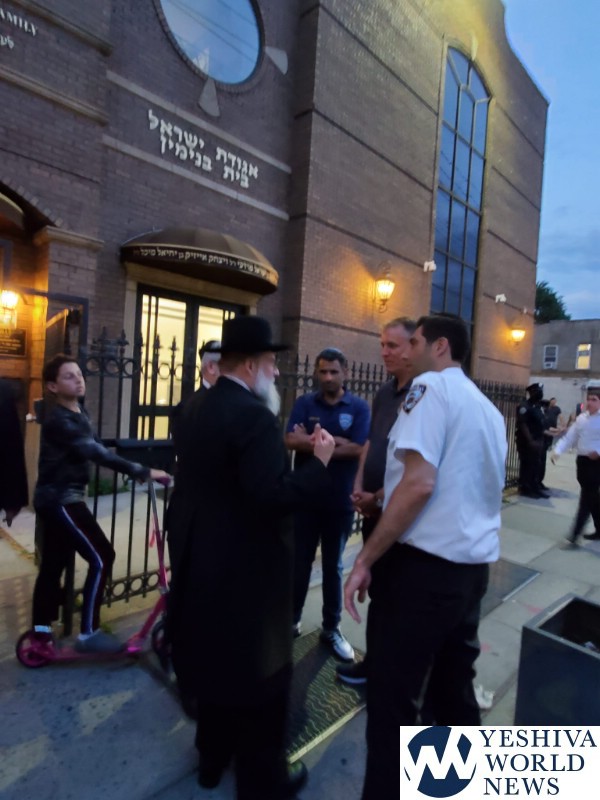 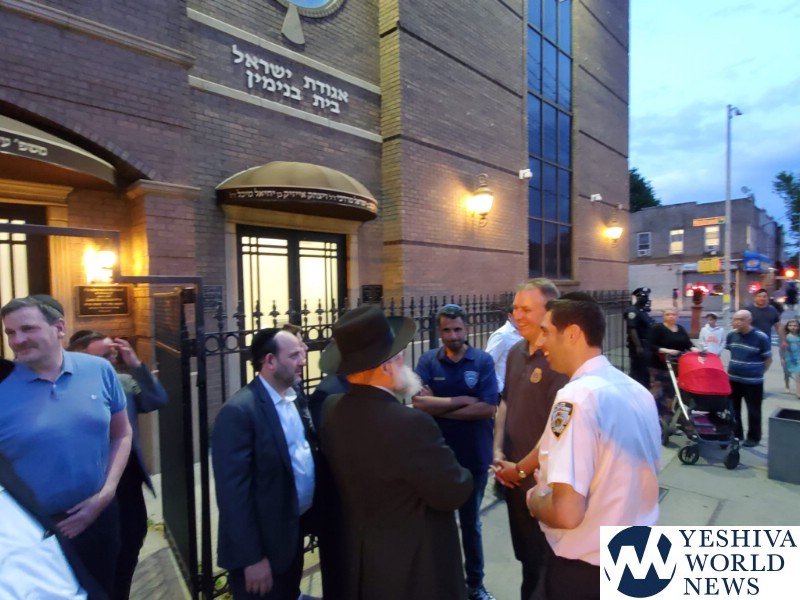 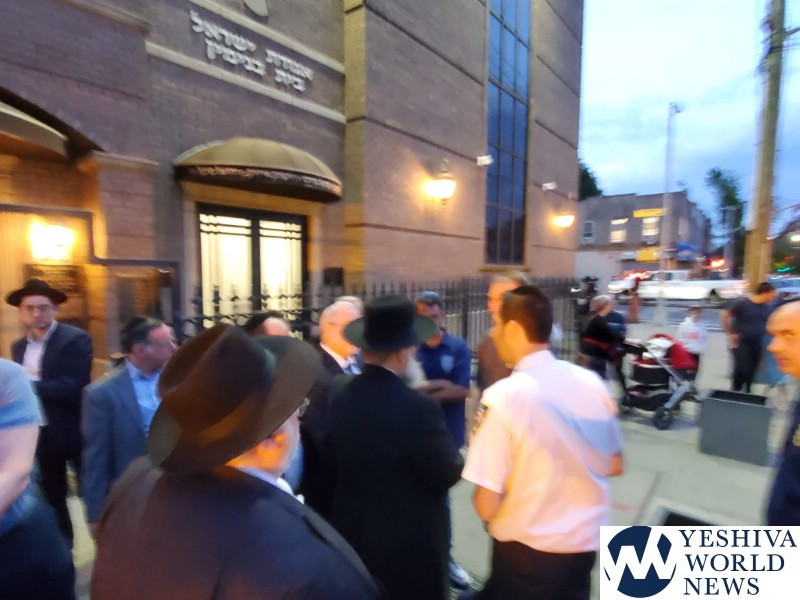 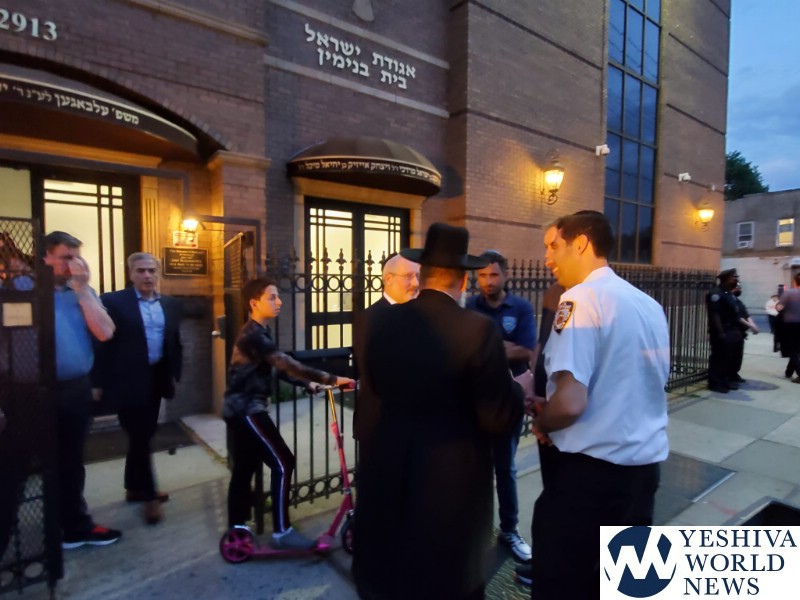 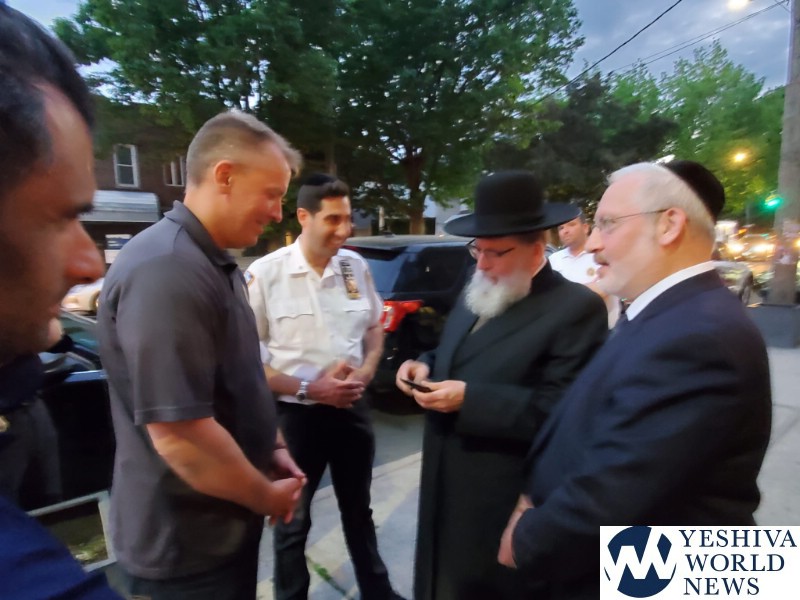 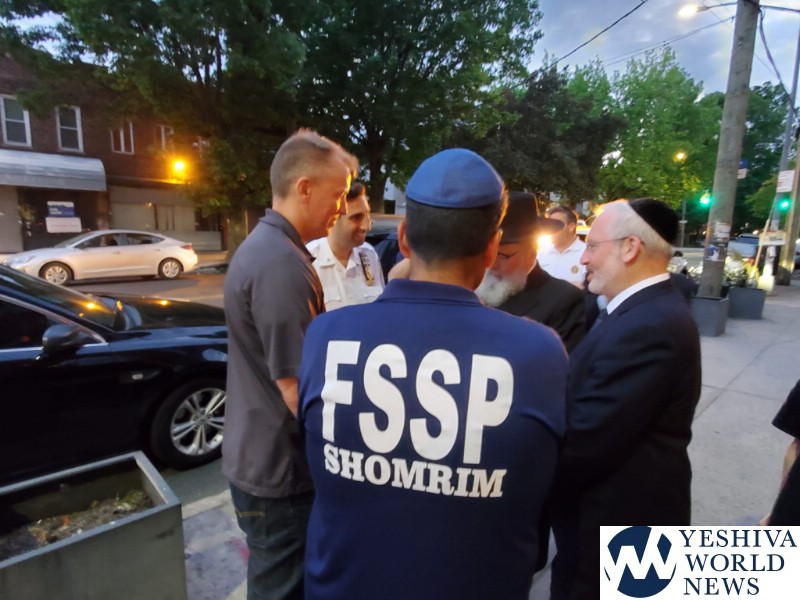 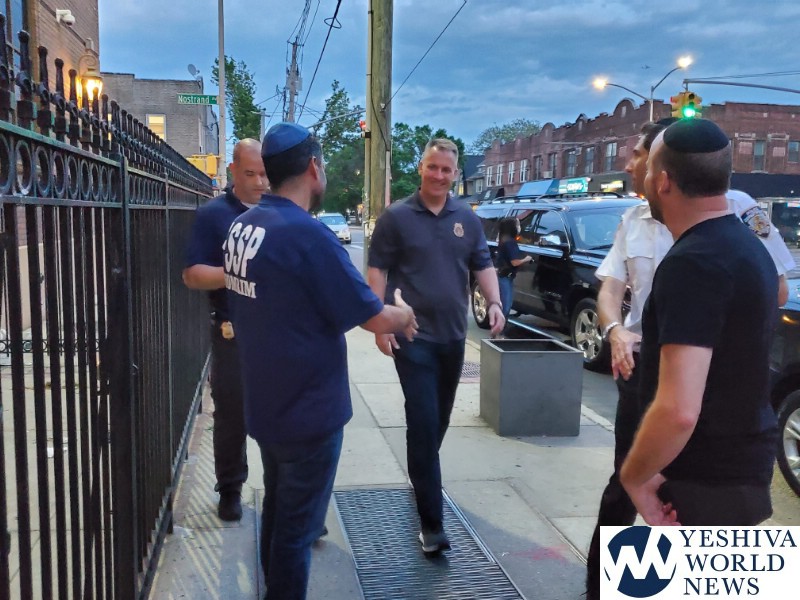