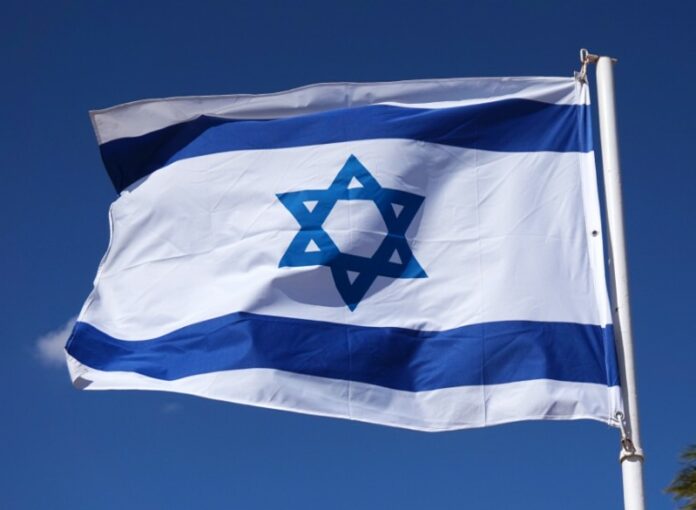 A “pro-Israel” rally scheduled for Flatbush this Thursday has the potential to have serious implications for the local Jewish community in Flatbush and elsewhere.

The rally was announced by an anonymous person on social media, someone who clearly lacks the guts to sign their name on the flyer. It calls for a car rally on Coney Island Avenue near Avenue J, just two blocks away from a major Mosque and a huge Muslim community.

What this reckless individual doesn’t seem to know or care about, is the delicate peaceful coexistence both community’s have enjoyed living side by side in harmony for decades. That this unidentified person would choose to put the safety and well-being of the Orthodox community at this moment of fear and tension at risk demands explanation and repudiation. As one well respected activist declared, “we have been living in peace with thousands of members of this Bangladeshi Mosque for the past 40 years. There has never been one incident with them. How can someone be so irresponsible to jeopardize this?”

For years,, Jewish residents have been sitting on the local Police Community Council and Community Boards (not that this person even has a clue what those even are) with local Muslim residents, and have a wonderful working relationship with them.

This rally was planned to deliberately antagonize our Muslim neighbors, with whom we live peacefully.

If you were planning on going because you are outraged at the current state of affairs in NYC, good advice is NEVER GO to rallies that don’t have a recognized leader’s endorsement.

Express your outrage by registering to vote. Email your elected officials. Thank the Mayor and the Police Commissioner for making good on their commitments to us. Do something productive not destructive.

If you do attend this ill advised rally, you may play a role in setting back community relations with our peaceful Muslim neighbors for years to come.

Just this past week alone, the Mayor, the Police Commissioner, the NYPD Chief of Department, the NYPD Chief of Community Affairs and hundreds of police resources have spent countless hours touring and protecting Flatbush and Boro Park in an unprecedented fashion. As promised, every single hate crime suspect has swiftly been arrested. The NYPD has worked overtime to help our community and make sure we are safe. Massive resources were brought into the neighborhood as promised by the Mayor from Queens, the Bronx, Staten Island and other areas to patrol our neighborhood until things quiet down.

Additionally, the NYPD Intelligence Division is working aggressively to find those behind this rally, and should anyone get hurt, they will be held accountable and prosecuted to the fullest extent of the law.

This rally is dangerous and can only hurt our community. Level-headed people must realize the explosive possibility of chillul Hashem or violence chas v’sholom and actively work to make sure no one you know attends this.

It is certainly an emotional & frightening time. Let’s not behave in the kind of contemptible manner others are rightfully condemned for.