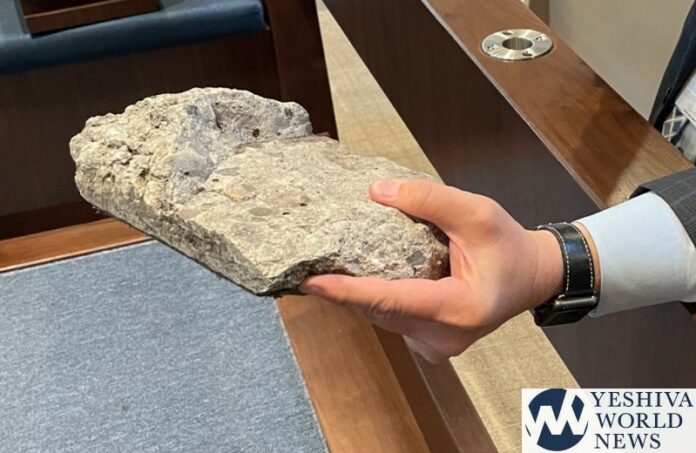 Amid a rash of anti-Semitic incidents in Los Angeles, the Young Israel of Century City synagogue was vandalized early Friday morning.

A security camera outside the synagogue on Pico Boulevard captured a man hurling a large piece of cement at the building around 1 am Friday. After the first attempt to break into the synagogue, the man tries again and fails.

We will not be frightened by any act by anyone,” Rabbi Elazar Muskin, who leads Young Israel of Century City, said at a news conference Friday. “There’s no place in our society, and this country created and built on the principles of freedom of religion, for such acts of vandalism and of hate.”

The LAPD is investigating.