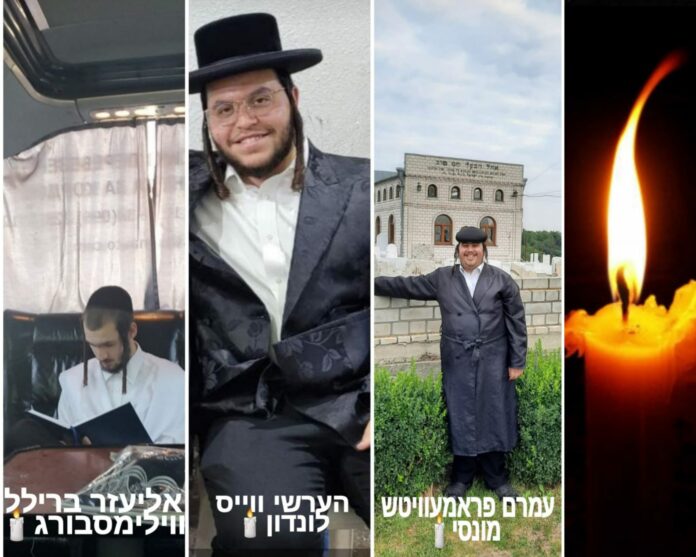 Horror unfolded on Wednesday morning, when word spread of an unthinkable tragedy which claimed the lives of three Yeshiva Bochrim.

Sources tell YWN that the three Bochrim, from Monsey, Williamsburg, and London, were part of a group of Bochrim from Mir Yerushalayim who were in Ukraine visiting Mekomos Hakedoshim. The Bochrim took a sightseeing plane ride in Western Ukraine on Wednesday afternoon, and for reasons still unknown, a horrific accident occurred when the plane went down in Prykarpattia, and crashed into a private house near the village of Sheparivtsi.

Sheparivtsi is near the border with Romania, Moldova, Slovakia and Hungary.

Misaskim in the United States were working with local authorities to ensure Kavod Hames.

The three Bochrim tragically killed in the plane crash were Amrom Fromowitz Z”L of Monsey, Hershy Weiss Z”L of London, and Lazer Brill Z”L of Williamsburg.

Additionally, local authorities are being extremely cooperative with Misaskim and are working on expediting their release from the crash scene to be able to be brought to Kevurah as fast as possible. 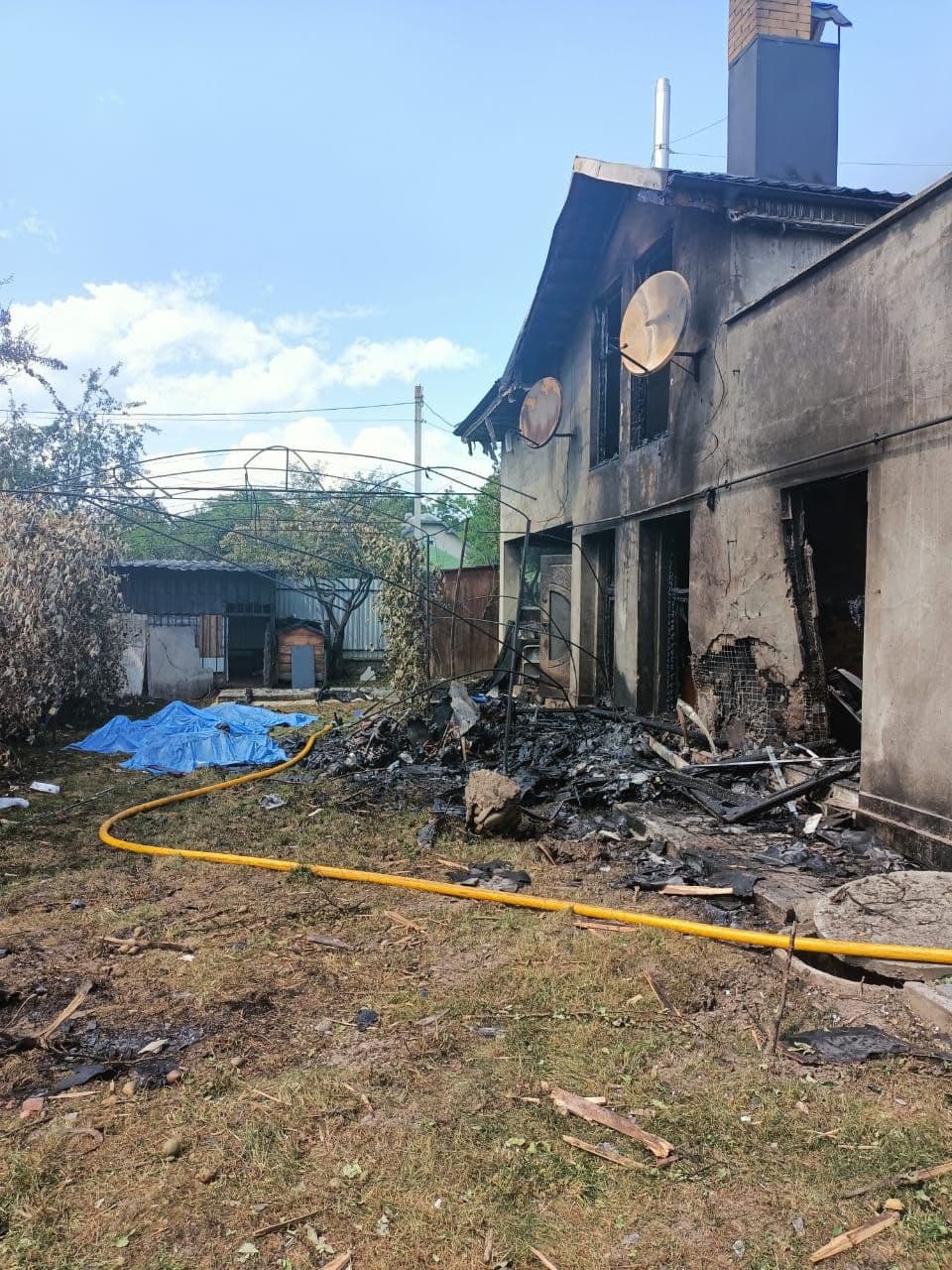 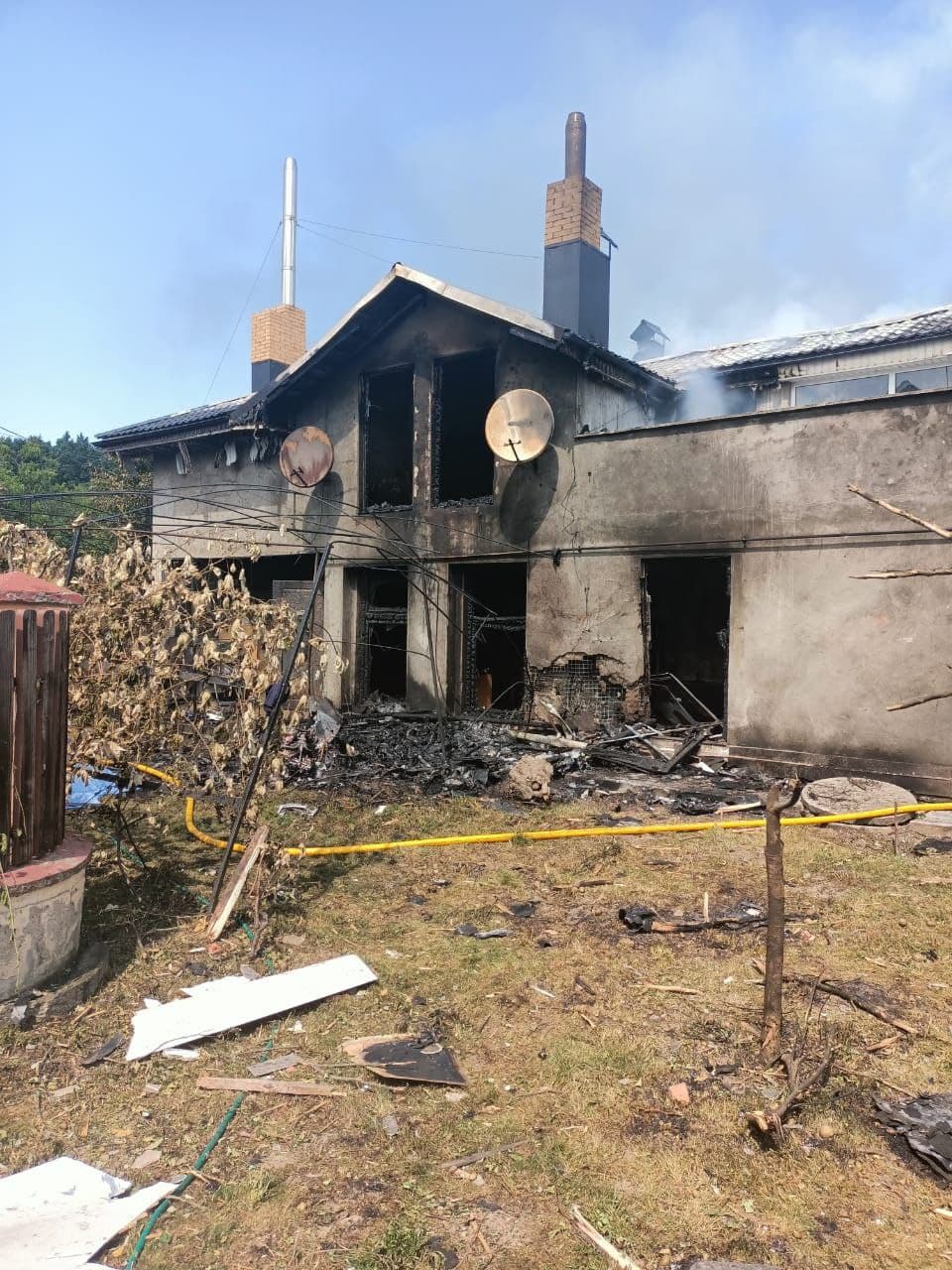 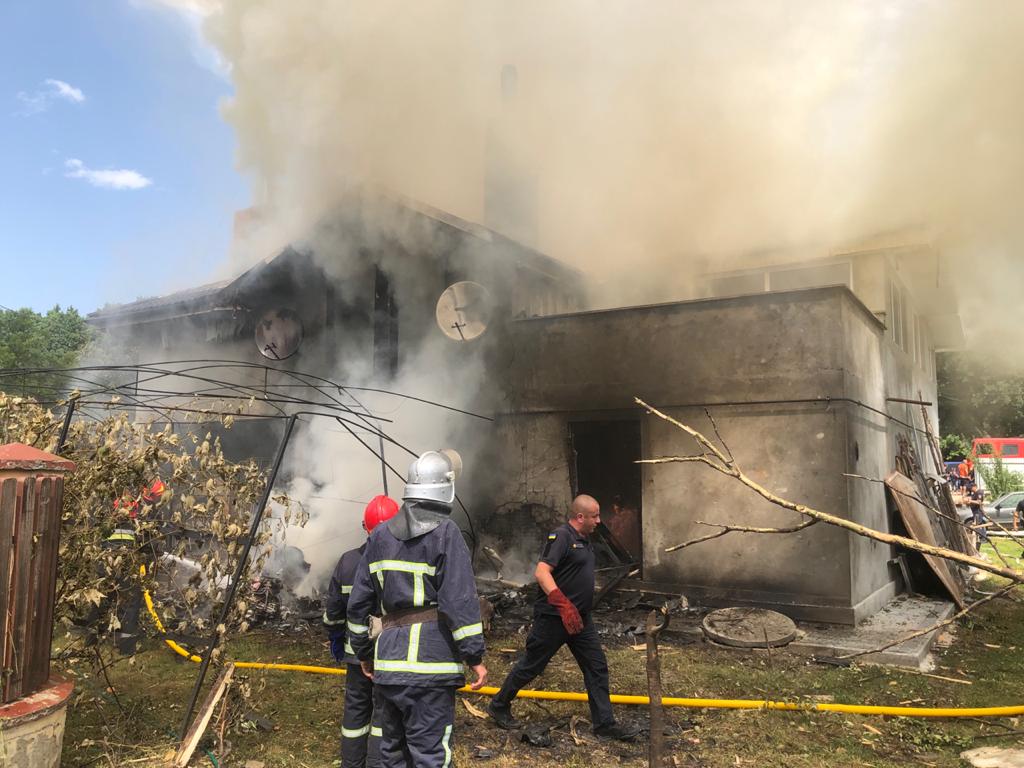 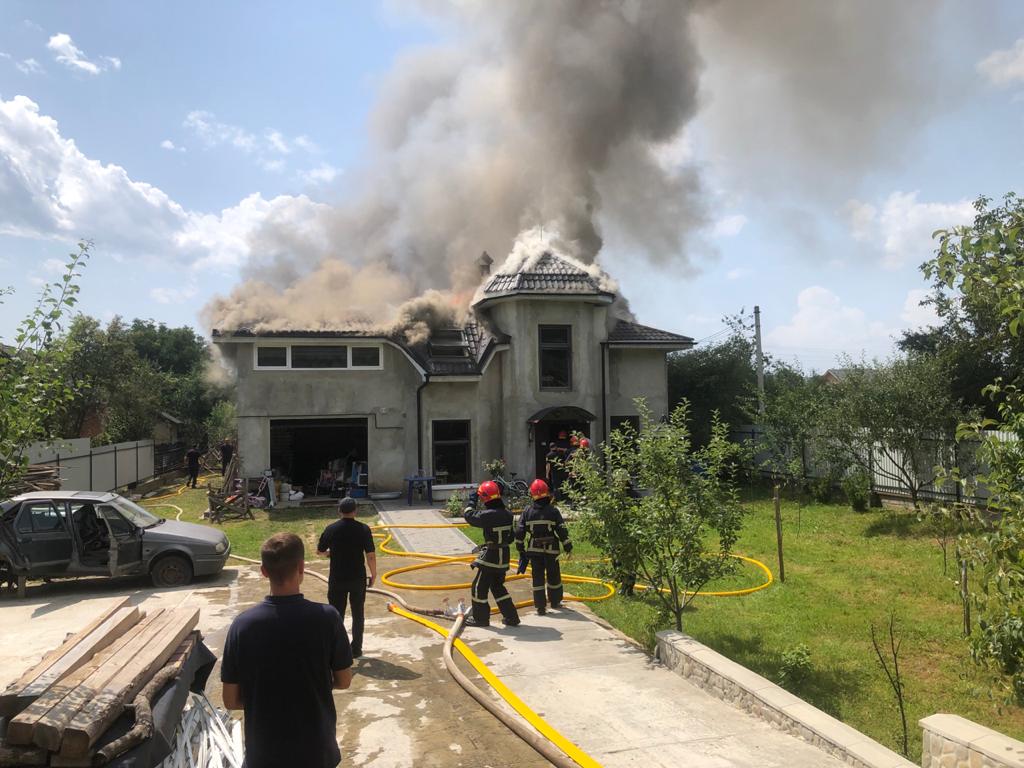