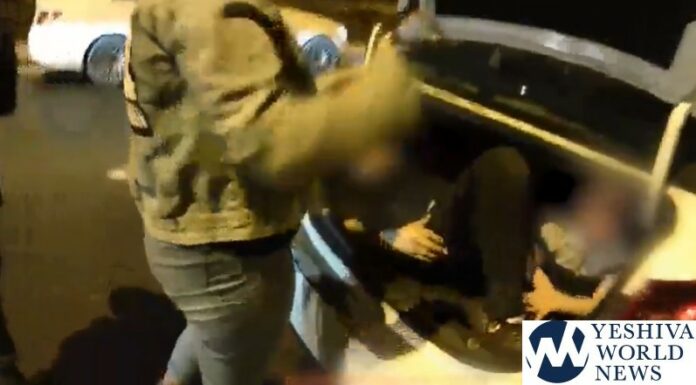 Israeli Border Police Officers in Pisgat Ze’ev were startled to find two children, aged 10 and 5, sitting in the trunk of a car that was being driven by their mother in the northern neighborhood of Jerusalem on Tuesday night. The officers became suspicious after the trunk of the car, while moving, opened, and the officers noticed what they thought was a child in the trunk.

The officers proceeded to instruct the car to stop. When it did not, they gave chase and blocked the car in from two sides forcing the vehicle to stop. They approached the woman driving and asked her to open the trunk, when she did they found not one, but two children in the trunk. When they asked the driver why there were children in the trunk, she replied and said that they were her children and that they needed to be in quarantine due to having returned from abroad recently. The family had just returned from a trip to Turkey.

As Turkey is one of the countries requiring mandatory quarantine for a week, the woman was handed a 15,000 NIS fine as all three of the family members were violating quarantine.