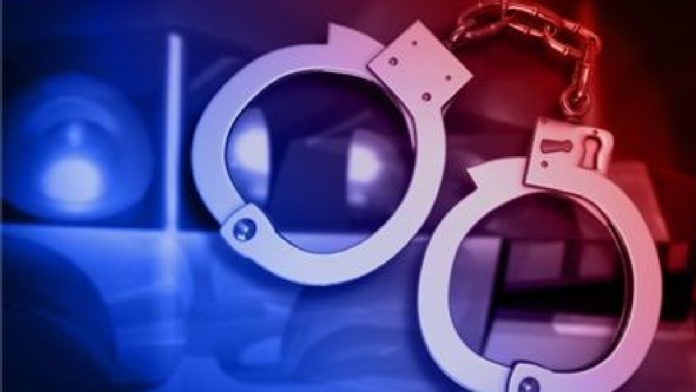 Police arrested two men over the course of Monday and Tuesday. The two individuals are suspected of having stolen a cellphone from a young Chareidi man in Jerusalem and assaulting him shortly after the robbery.

The story began three months ago when the two suspects approached the young victim in the Ramot Mall in Jerusalem and asked him to use his phone to make a phone call. The young man offered his phone to them, but rather than place a call, one of the men put the phone in his pocket and walked away with his friend. The victim followed the men and asked for his phone back.

After a short time, a verbal argument broke out that quickly developed into a violent attack on the young man.

On Monday, police caught and arrested the first suspect, and on Tuesday the second. The men were brought for their arraignment hearing in the Jerusalem Magisterial court on Tuesday and they were remanded into police custody for three days while the investigation is ongoing.