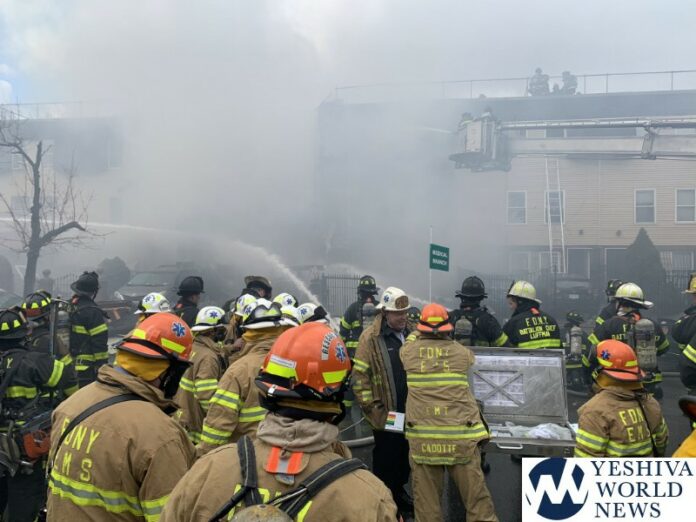 A elderly woman was killed after an explosion, fire and collapse at a Bronx home.

The incident happened at around 11:00AM at a home on Fox Street near Intervale Avenue.

Five police officers were taken to a nearby hospital for smoke inhalation.

The cause of the fire was not immediately known, but officials suspect a gas explosion.

NYPD investigators will work with the fire marshal to determine the official cause of the blast. 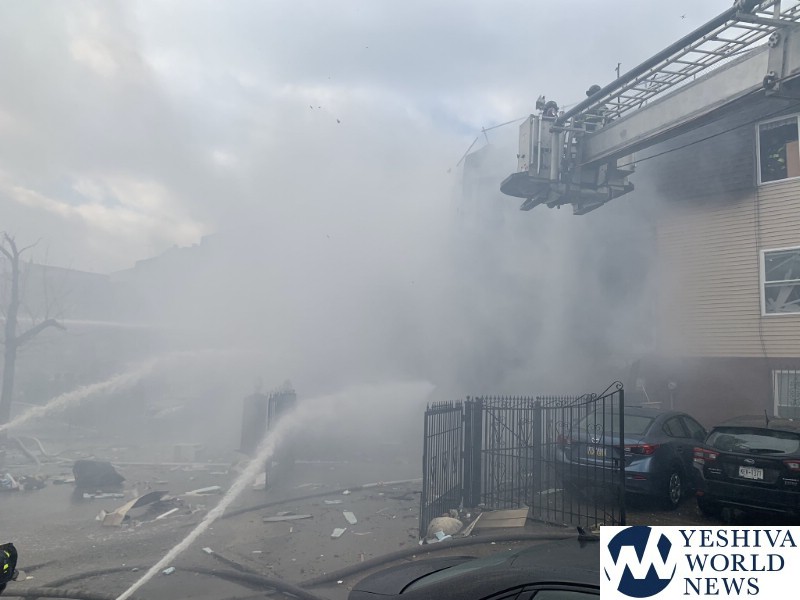 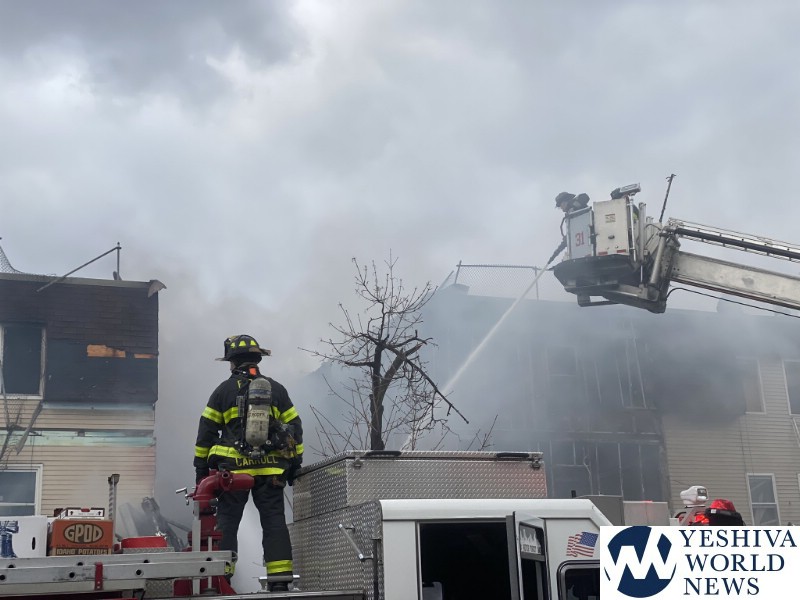 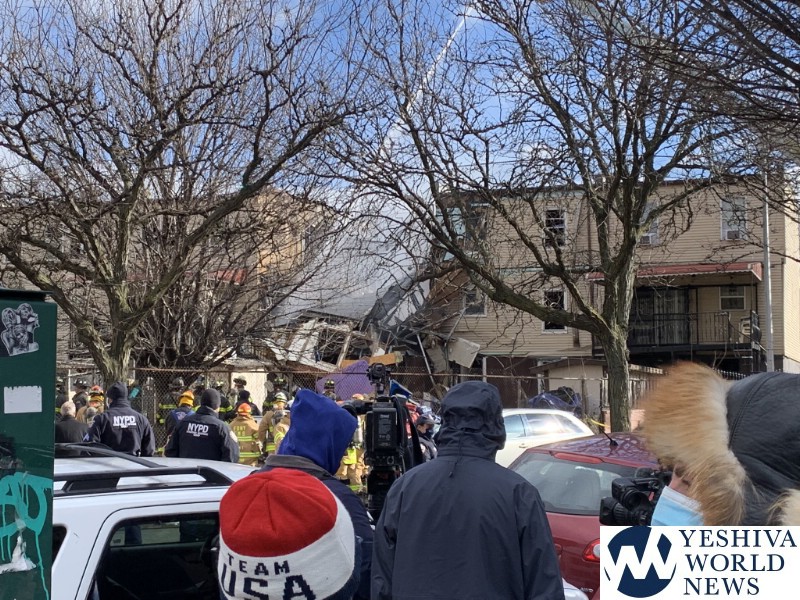 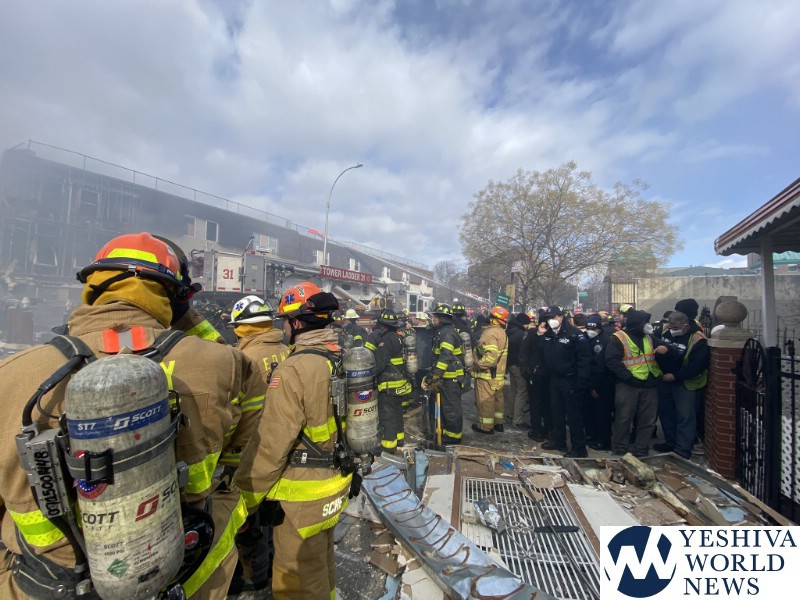