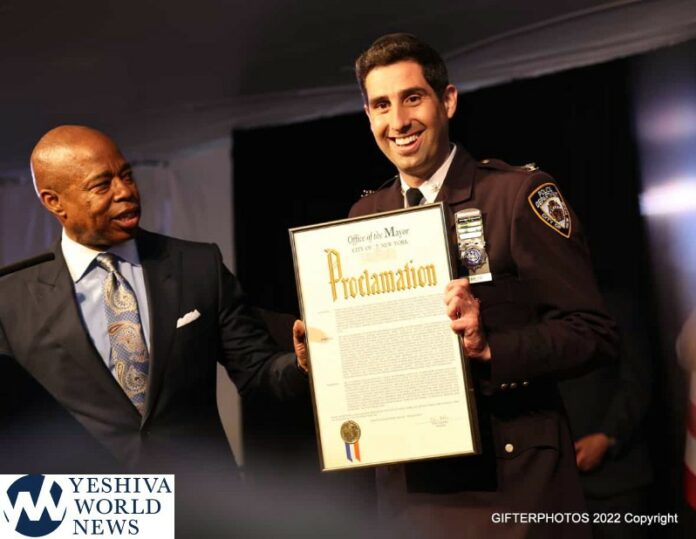 During Mayor Eric Adams’ first Jewish Heritage Celebration as Mayor, he spoke about the strong relationship between the Mayor’s Office and the Jewish community and the need for everyone to publicly show support for police officers.

Senior Advisor to the Mayor Joel Eisdorfer eloquently delivered the opening remarks at the celebration, which was attended by an array of elected officials and Jewish community leaders from all corners of New York City.

During his remarks, Mayor Adams bestowed a prestigious and unique honor upon NYPD Inspector Richie Taylor, who serves as the Commanding Officer of Community Affairs Outreach throughout NYC. Mayor Adams publicly read Inspector Taylor’s bio, which includes the commands he has previously served in and stated “before becoming a police officer, Inspector Taylor was a New York State EMT and a member of Hatzalah, one of my favorite organizations”, as the crowd of over 700 people cheered and gave a standing ovation. The Mayor presented Inspector Taylor with a distinguished Proclamation, declaring June 24th, as “Inspector Richie Taylor Day” in New York City.

The Mayor then called upon Inspector Taylor to speak. During his remarks, Inspector Taylor spoke about Hakaros Hatov (appreciation for good) and stated “Mr. Mayor, we have so much to be thankful to you for. You have given us a great police commissioner, Police Commissioner Keechant Sewell, who has already visited many Jewish communities since the short time she has taken office. Mr. Mayor, you set the tone in this city of public safety. Mr. Mayor, we finally feel that City Hall and the Office of the Mayor has the backs of your New York City police officers, thank you so much” as the crowd erupted in cheer and applause. In the crowd supporting Inspector Taylor was his wife Miri and a multitude of friends. 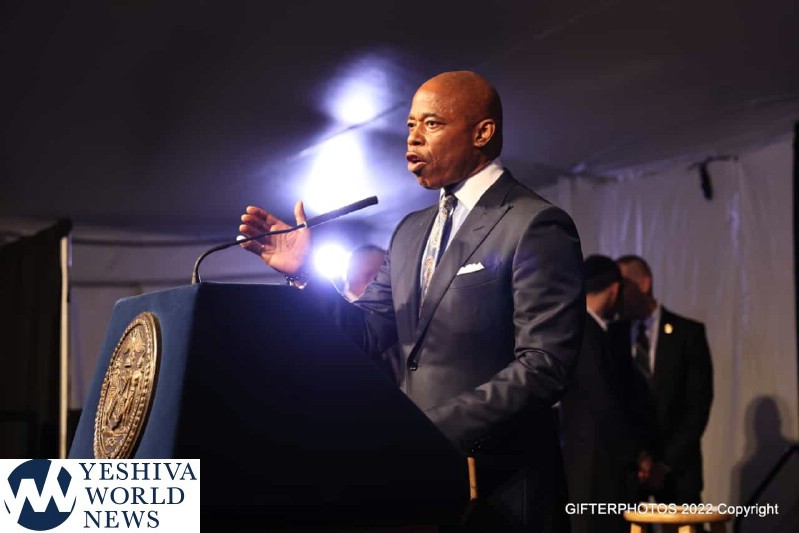 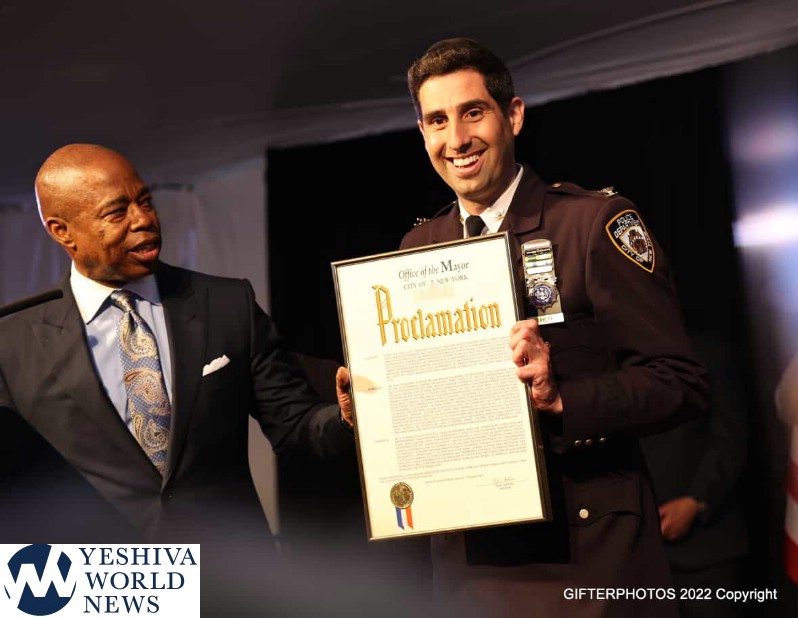 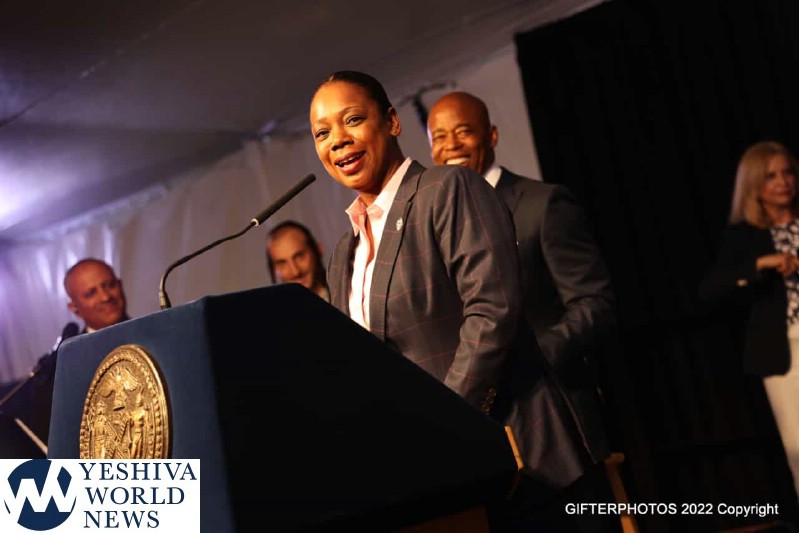 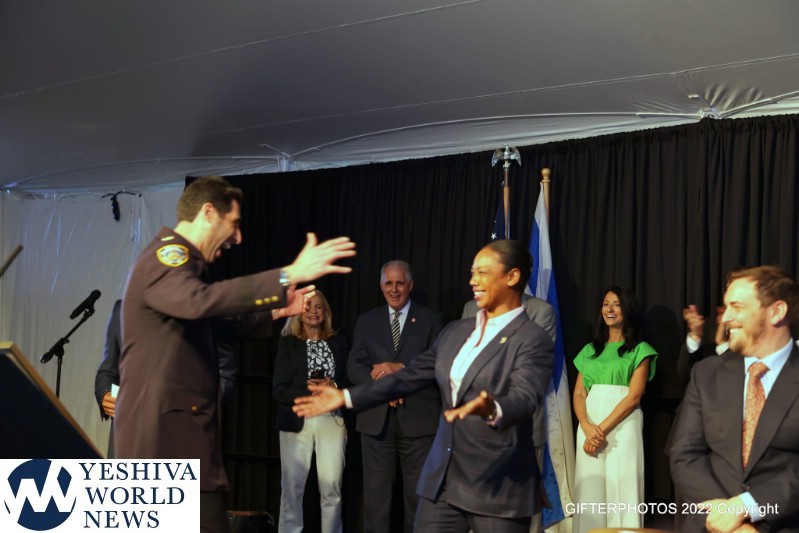 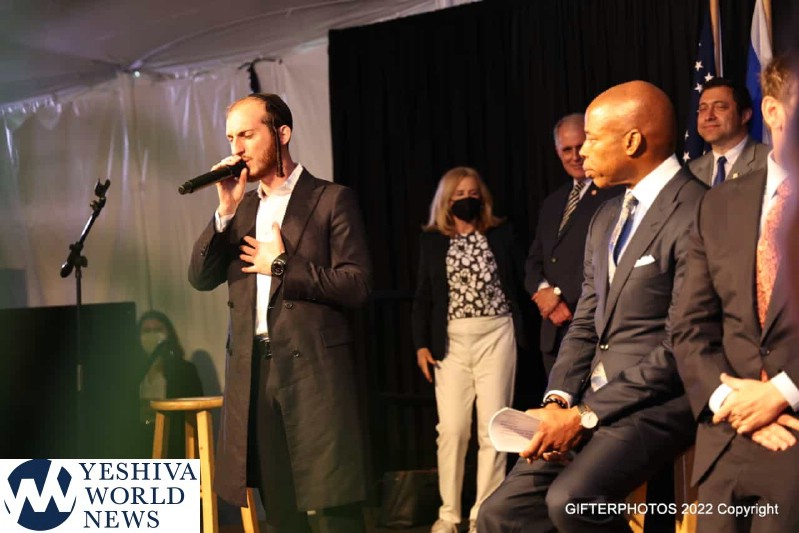 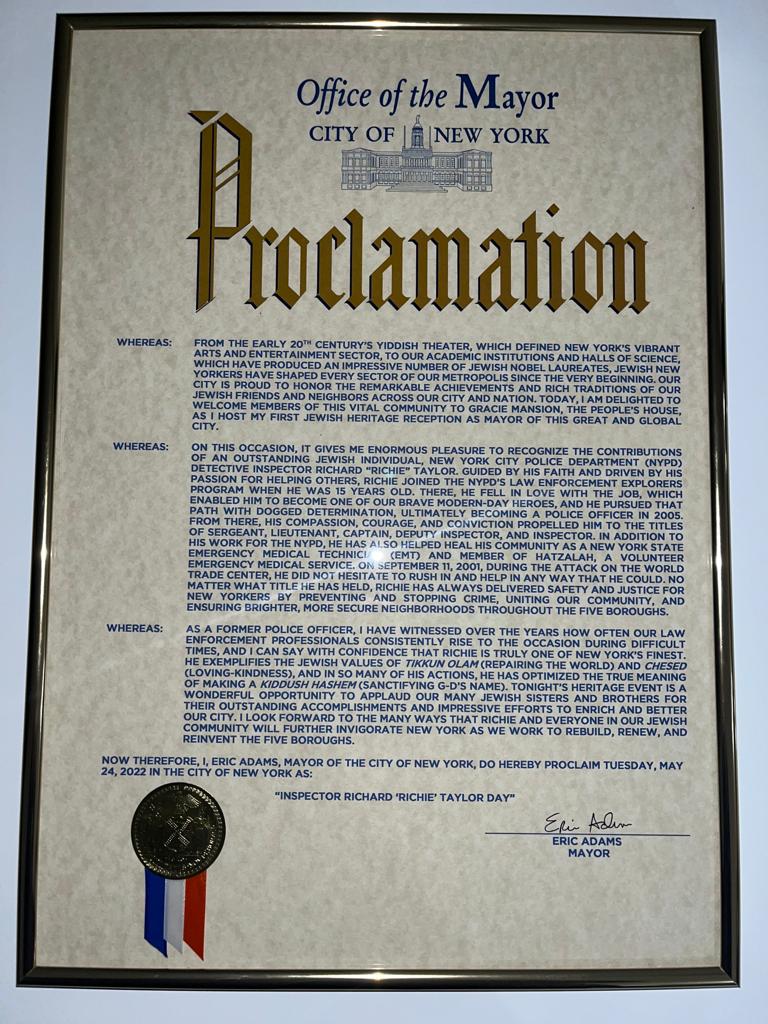 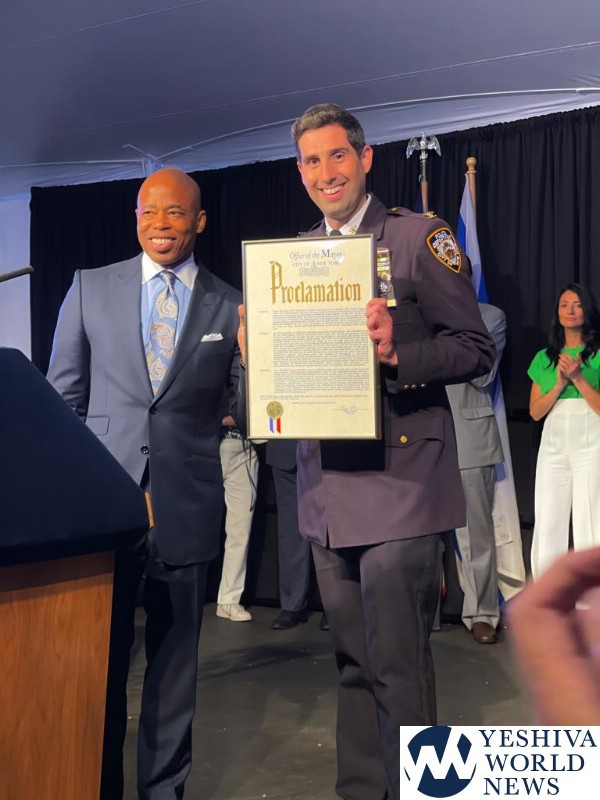 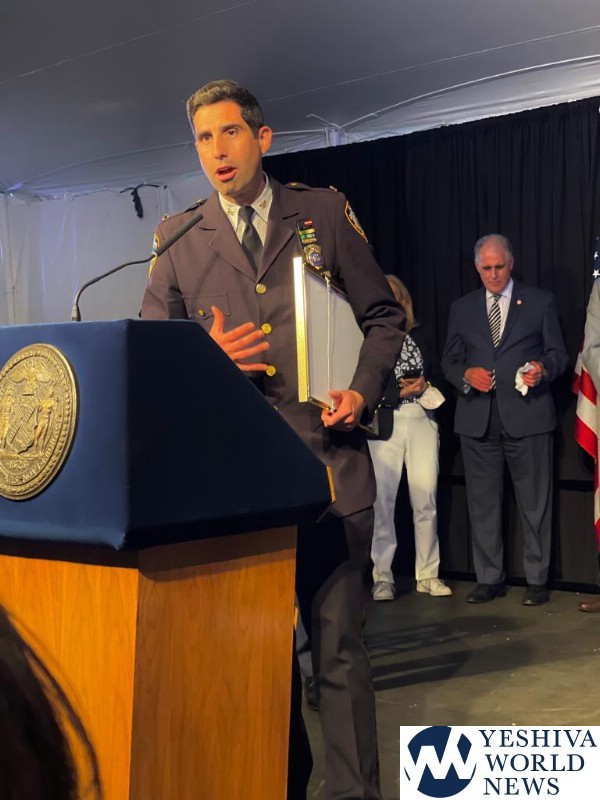 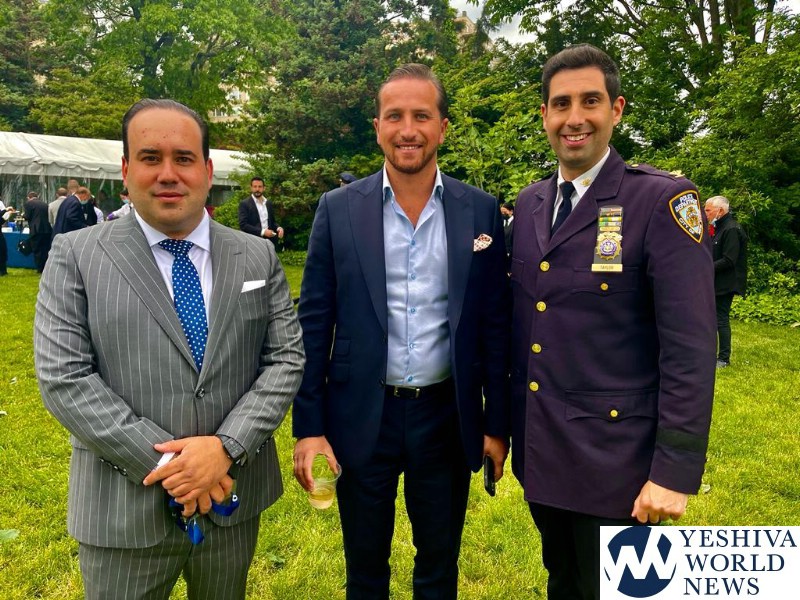 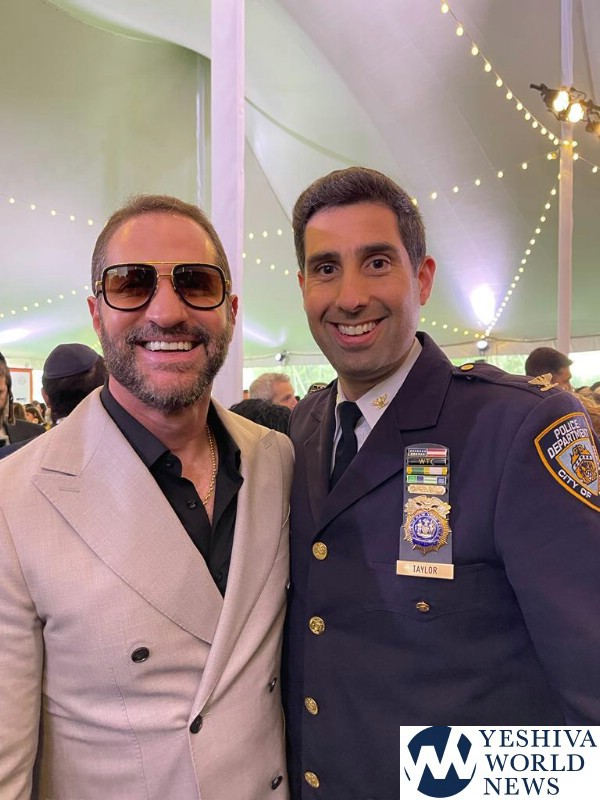 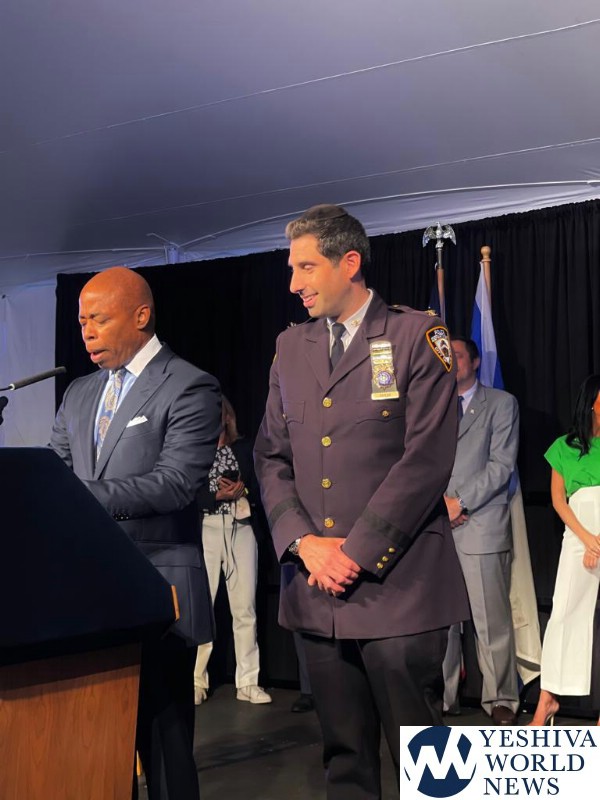 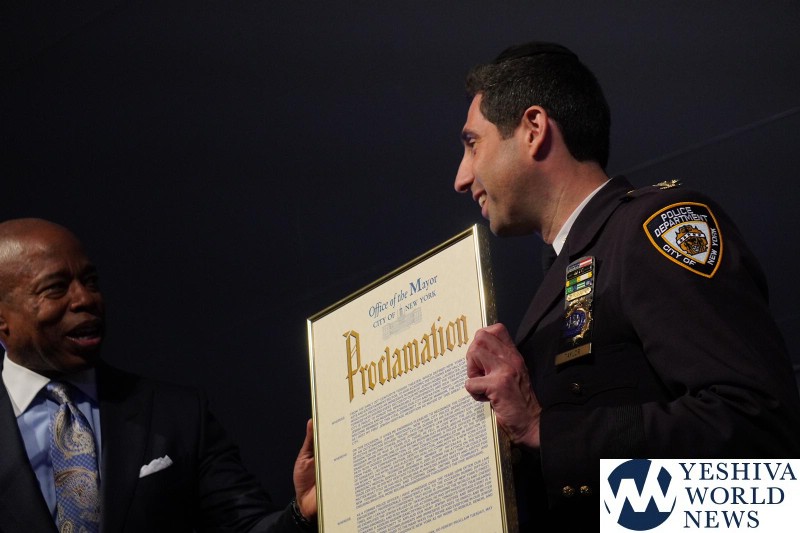 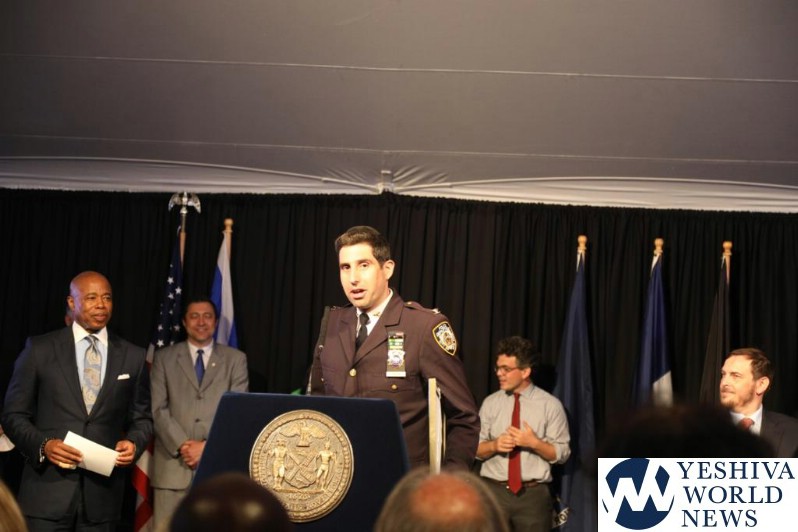 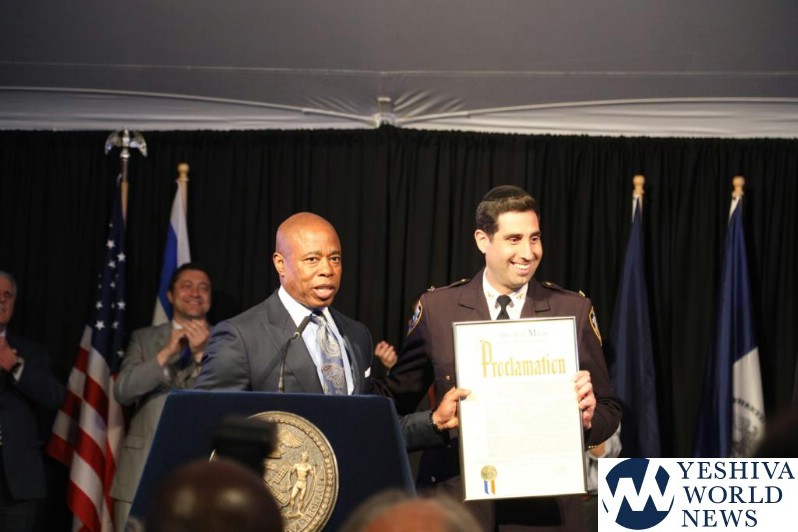 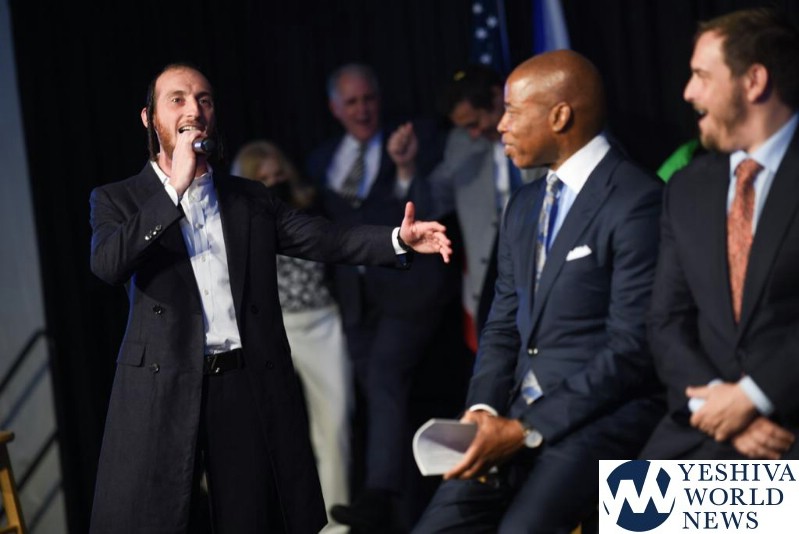 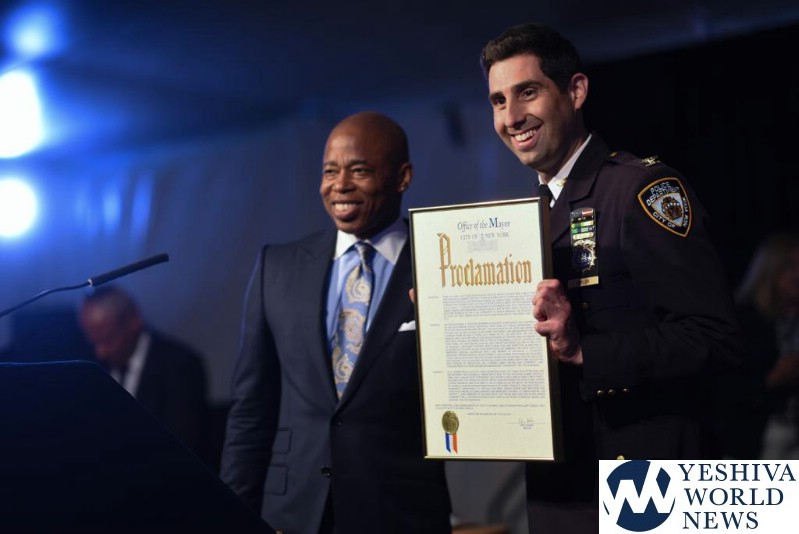 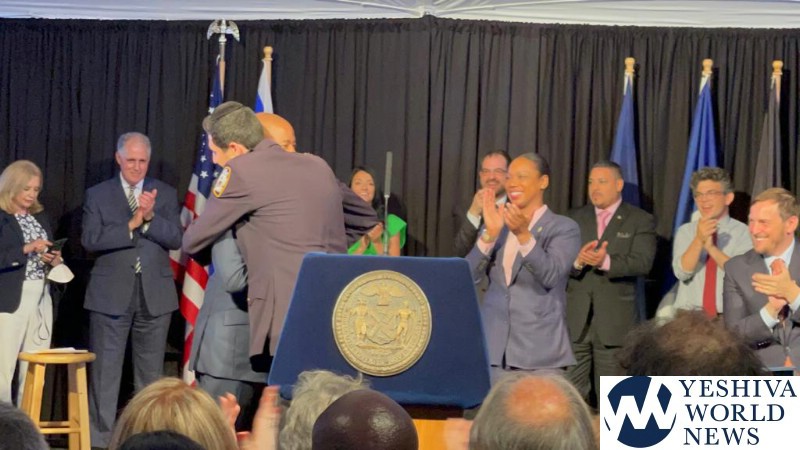 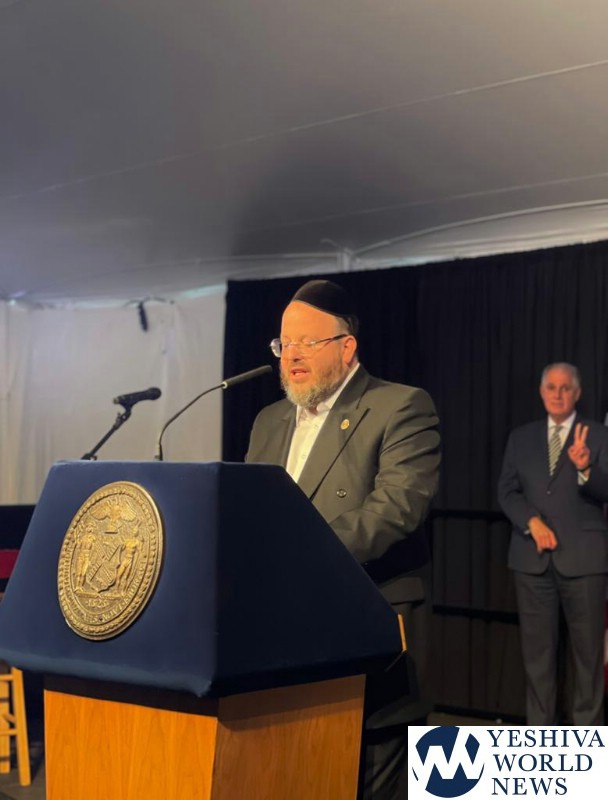 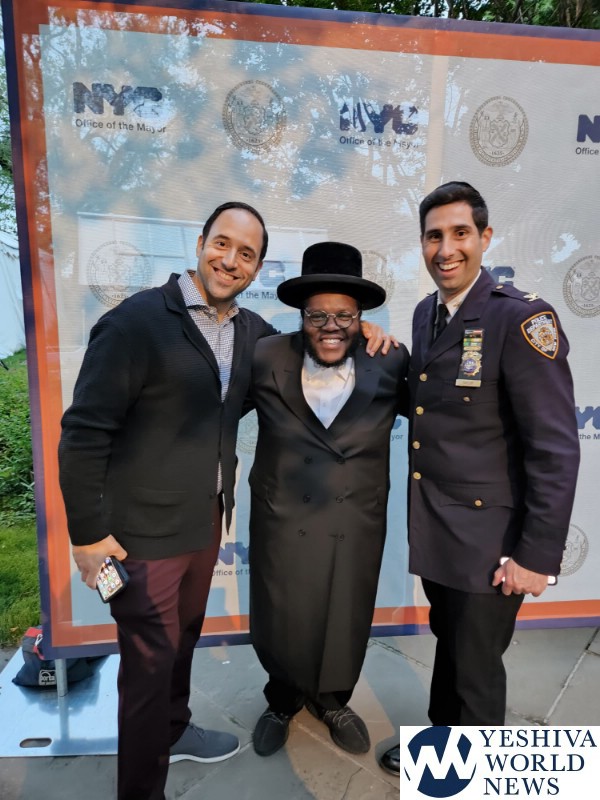 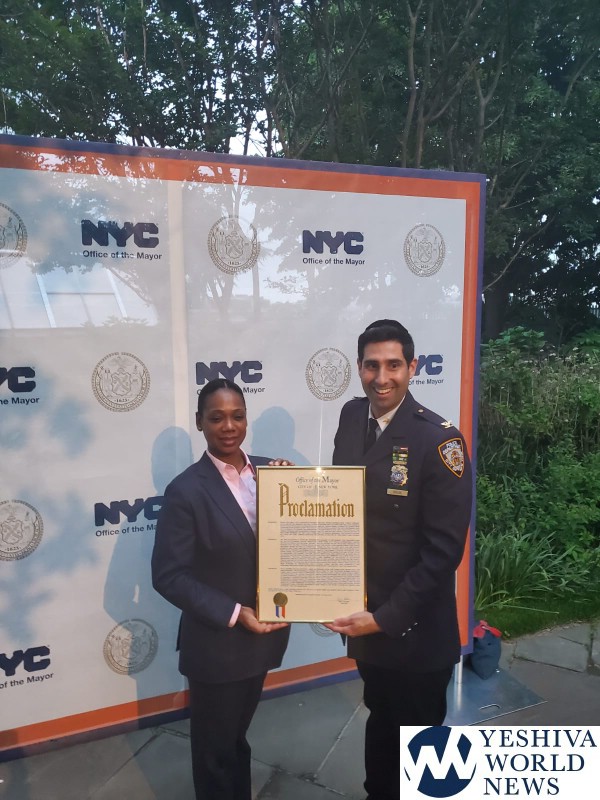 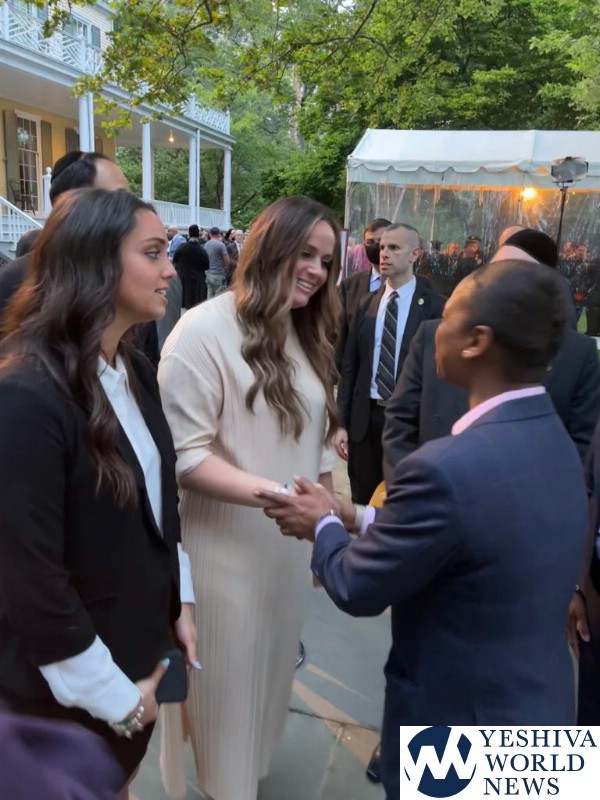 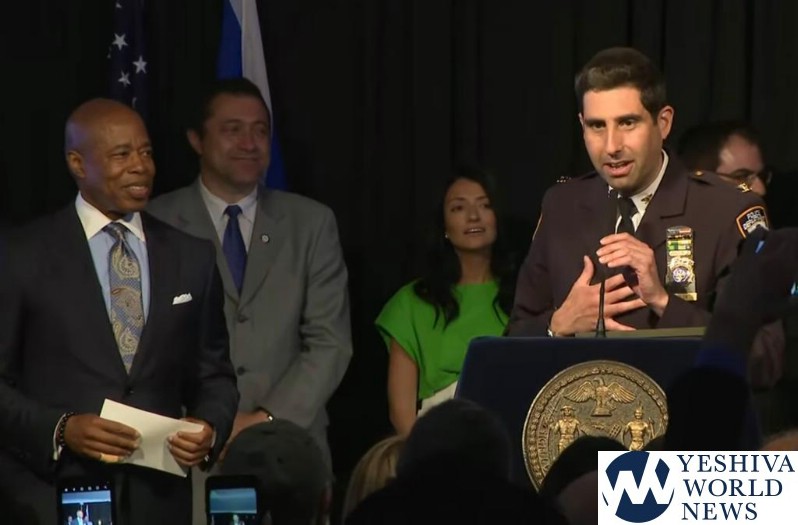