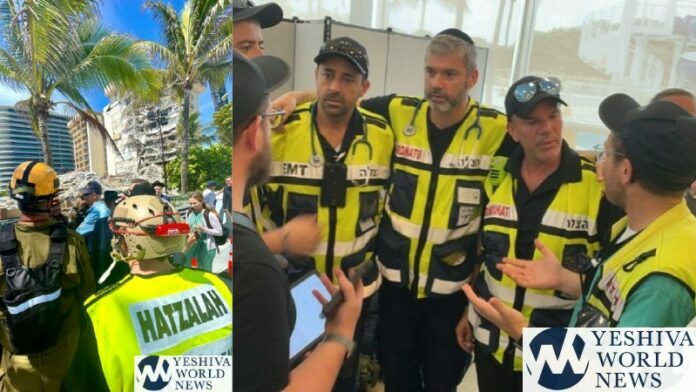 A year ago in the middle of the night, a 12-story oceanfront condo building in Surfside, Florida, came down with a thunderous roar, leaving a giant pile of rubble and claiming 98 lives — one of the deadliest collapses in U.S. history.

The disaster at Champlain Towers South also turned into the largest emergency response that didn’t involve a hurricane in Florida history.

Over the course of the next 21 days, dedicated HSF responders were on-site 24/7 assisting families, First Responders, USAR Task Force teams as well as the IDF teams, all whom responded to what’s now known as the Surfside Condominium Collapse.

Its victims were being honored Friday at events on the ground where, for two weeks last June and July, rescue crews descended from elsewhere in Florida and from as far away as Mexico and Israel to help local teams dig through the pile and search for victims.

Friday’s agenda included a private overnight gathering for families to light a torch. First Lady Jill Biden was among speakers a public event organized by the town of Surfside that also included Gov. Ron DeSantis, local officials and relatives of the victims. 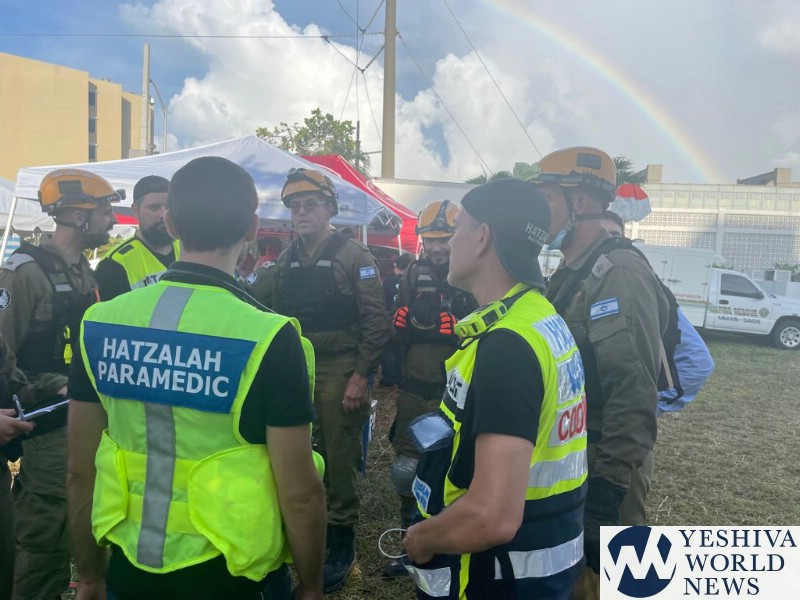 “We stand by you today and always,” Biden said during comments briefly interrupted by a standing ovation when she mentioned the firefighters “who spent weeks working to recover your loved ones.”

“If there is something strong enough to help us carry this burden of grief forward, something to break its gravitational pull, it’s love,” Biden said. 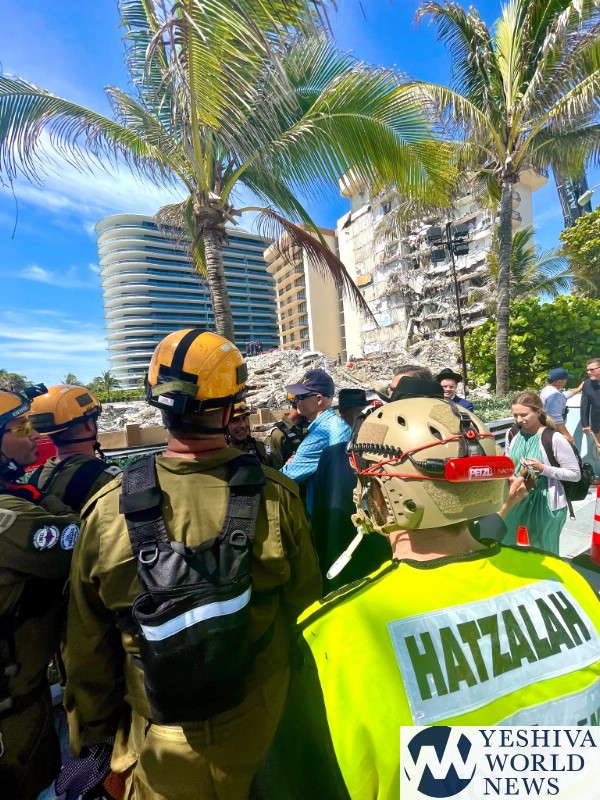 The speakers’ stage was flanked by a large black banner with with the Surfside town seal in gold, “Love Lives On” written in white and a rendering of two outstretched hands meeting.

Only two teenagers and a woman survived the fall and were pulled from the rubble, while others escaped from the portion of the building that initially remained standing.

Images of one survivor’s rescue traveled widely, offering a glimmer of hope right after the collapse, but the long, grueling search produced mostly devastating results as families torturously waited only to learn about the remains of their loved ones. 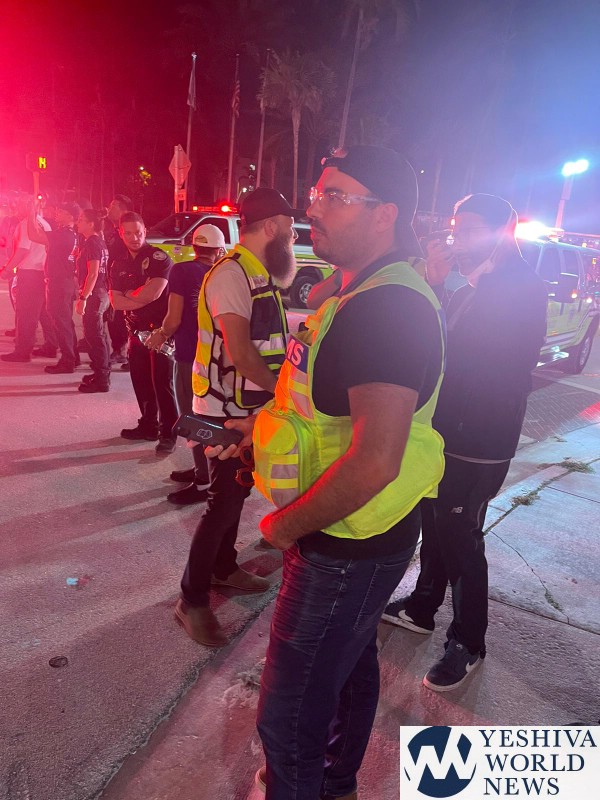 The victims included local residents as well as visitors who were Orthodox Jews, Latin Americans, Israelis, Europeans and snowbirds from the Northeast.

The cause of the collapse remains under investigation by the National Institute of Standards and Technology, with the probe entering a new phase this month to cut and drill into concrete and steel. Champlain Towers South had a long history of maintenance problems, and shoddy construction techniques were used in the early 1980s. Other possible factors include sea level rise caused by climate change and damage caused by salt water intrusion. 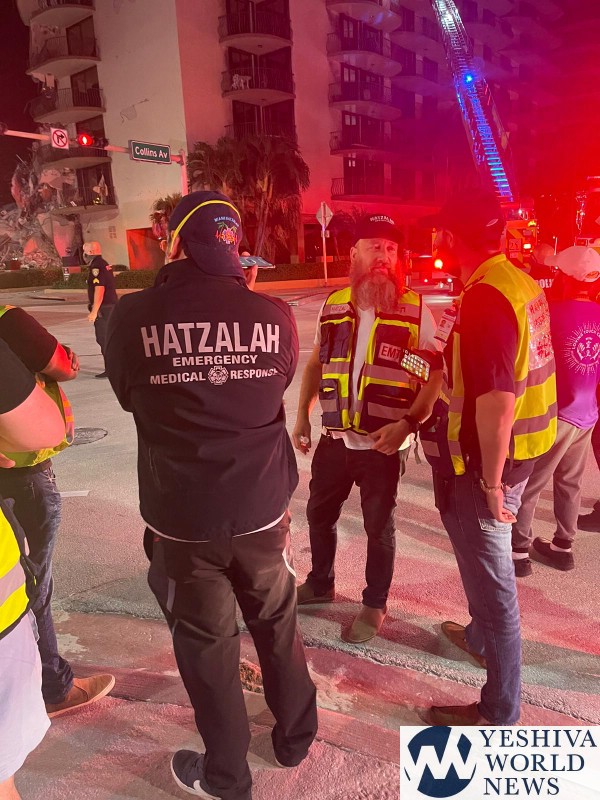 Pablo Langesfeld, the father of a 26-year-old lawyer who had married and moved to the building a few months before the collapse, said that for him closure will not come until that investigation is completed.

“This is a nightmare that never ends,” Langesfeld told The Associated Press.

The site where the building stood has been swept flat.

Although the investigation is expected to take years, a judge approved a compensation settlement topping $1 billion Thursday for the victims.