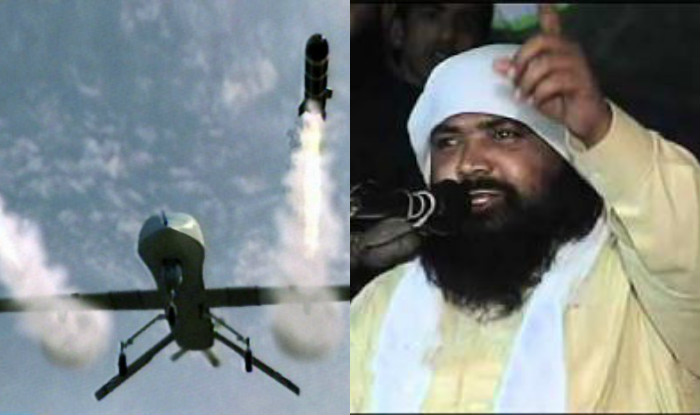 Yasin is responsible for plotting a number of high-profile al Qaeda terror attacks, including the 2008 bombing of a Marriott Hotel in Islamabad, Pakistan, and a 2009 bombing that targeted a bus carrying the Sri Lankan cricket team in Lahore, Pakistan.

“The death of Qari Yasin is evidence that terrorists who defame Islam and deliberately target innocent people will not escape justice,” Defense Secretary James Mattis said in a statement.

Yasin, from Balochistan, Pakistan, had ties to the Pakistan-based terror organization Tehrik-e Taliban.