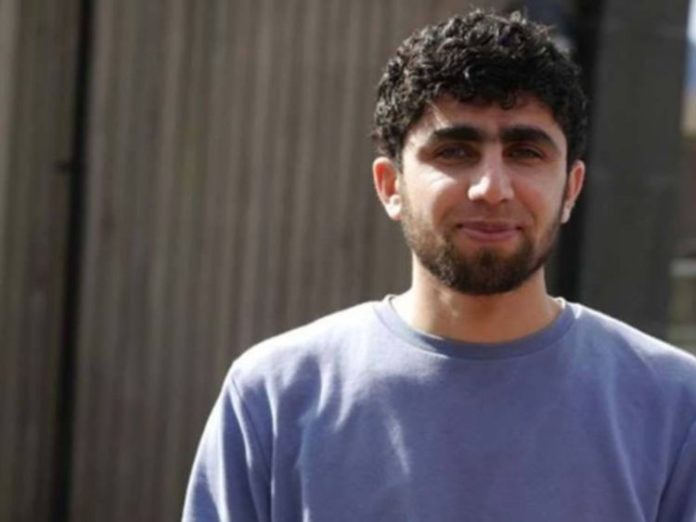 An 18-year-old has denied responsibility for an explosion on a London subway station that injured 30 people in September.

Prosecutors allege that Ahmed Hassan made a bomb from materials he ordered online and left it on a crowded train at rush hour at Parsons Green station on Sept.15.

Hassan, who is originally from Iraq, was charged with attempted murder and using the chemical compound TATP to cause an explosion likely to endanger life.

The bomb — hidden in a plastic bucket in supermarket bag — only partly detonated.

Hassan, who appeared Friday via video link from Belmarsh prison wearing a pink sweatshirt, spoke only to enter not guilty pleas to both charges. His trial is set for March 5.