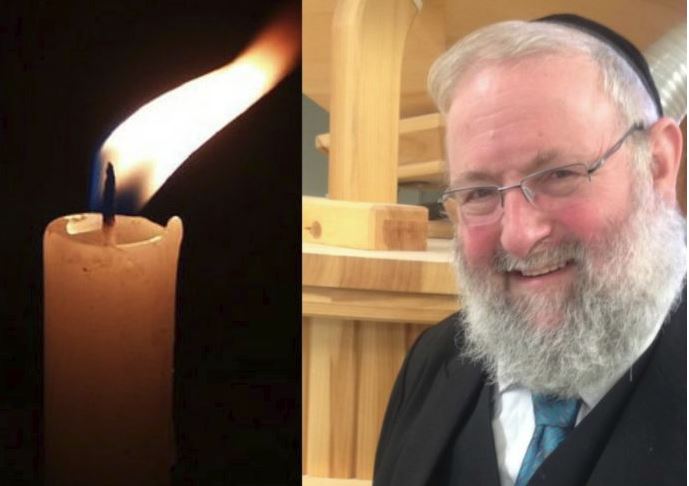 The following statement was given to YWN by the family of Rabbi Zushe Blech Z”L – one of the world’s leading kashrus experts – who was Niftar this past Friday as was reported by YWN.

“Due to the unfortunate and untimely Petirah of our Father ZT’L, the food establishments and restaurants that were under his supervision (Bais Ben Zion Kashrus) are unsupervised until a carry-over plan is implemented.

We are working to resolve this issue as soon as possible and will notify the public accordingly.

We look forward to continuing serving the Tzibur with the outstanding Kashrus supervision that our Father ZT’L fashioned.

We apologize for any inconvenience this may have caused and thank you for your understanding of this unforeseen tragedy.”

YWN notes that people should consult with their own Rabbonim as what each individual should do in the interim.