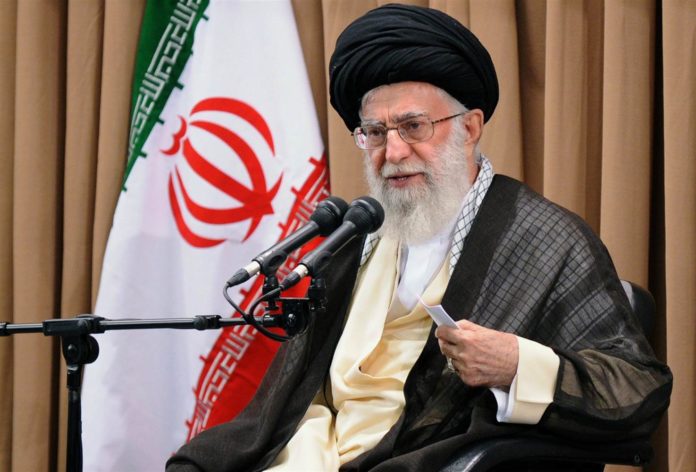 An Iranian opposition figure under house arrest has voiced rare criticism of Supreme Leader Ayatollah Ali Khamenei, blaming him for the “disastrous results” of the Revolutionary Guard’s vast political and economic influence.

In a rare letter published Tuesday, Mahdi Karroubi says Khamenei violated the constitution, and called on him to order the Guard to loosen its grip on the economy. The letter was published on a website affiliated with Karroubi.

Karroubi and Mir Hossein Mousavi both lost in the 2009 presidential election, which sparked mass protests and allegations of vote-rigging. They were placed under house arrest two years later.

Under Iran’s political system, Khamenei is considered the representative of God on earth, with the final say on all major policies. Iranians can go to jail for publicly criticizing him.