President Donald Trump met in the Oval Office with a delegation of Chabad-Lubavitch rabbis to sign and issue a proclamation marking March 27, 2018, as Education and Sharing Day.

In doing so on the 40th anniversary of the first proclamation in 1978, President Trump follows the previous six presidents—from Jimmy Carter to Barack Obama—who have designated the anniversary of the birth of the Rebbe, Rabbi Menachem M. Schneerson Z”tl as Education Day.

Rabbi Avraham Shemtov, national director of American Friends of Lubavitch (Chabad) and chairman of Agudas Chassidei Chabad, the umbrella organization of Chabad-Lubavitch, who coordinated the activities surrounding the very first Education Day celebration in Washington, D.C., back in 1978, led the current delegation.

President Trump warmly welcomed the group to the White House, and Rabbi Shemtov recited the traditional prayer made upon meeting a head of state. The president expressed his longstanding respect for the Rebbe, particularly “the efforts he initiated and inspired regarding education.”

In the proclamation, President Trump noted that the Rebbe “recognized that access to education, paired with moral and spiritual development, could transform the world for good, and he devoted his life to these principles. His commitment to invest in the lives of the next generation led to the establishment of academic and outreach centers to help grow and engage young minds and provide them with spiritual and material assistance. Thanks to his drive and dedication, these educational and social service centers can be found in every state and throughout the world.”

Rabbi Levi Shemtov, executive vice president of American Friends of Lubavitch (Chabad) then presented two gifts to the president on behalf of the delegation. The first was a silver menorah, which was given along with an explanation of the significance of the shamash, the middle “utility” candle, as a symbol of the public servant. The second was a leather-bound Passover Haggadah with the president’s name embossed in gold on the cover. The president also inscribed an identical Haggadah to be sent to Jewish active-duty soldiers to use at their Passover Seders while serving the nation.

After receiving the gifts, the president took a moment to greet each member of the delegation, as they departed the Oval Office.

This year, for the first time, proclamations or the equivalent have been issued by the governors of all 50 states and the mayor of Washington, D.C., recognizing the day and what it stands for. Some 100 more city and local proclamations—from Alameda, Calif., to Tumwater, Wash., to El Paso, Texas—have been issued.

Rabbi Levi Shemtov says that the 40th-anniversary milestone and the record number of states, counties, cities and towns around the nation officially marking Education Day could not have come at a better time.

“Education Day is all about looking a bit deeper, finding the greater meaning that life brings,” says Shemtov. “If ever there has been a time for that type of effort, it’s now. Education Day can be the vehicle to help this meaning come to the fore. Right now, we’re seeing the start of a community conversation, from this country’s leadership to the rank and file.” 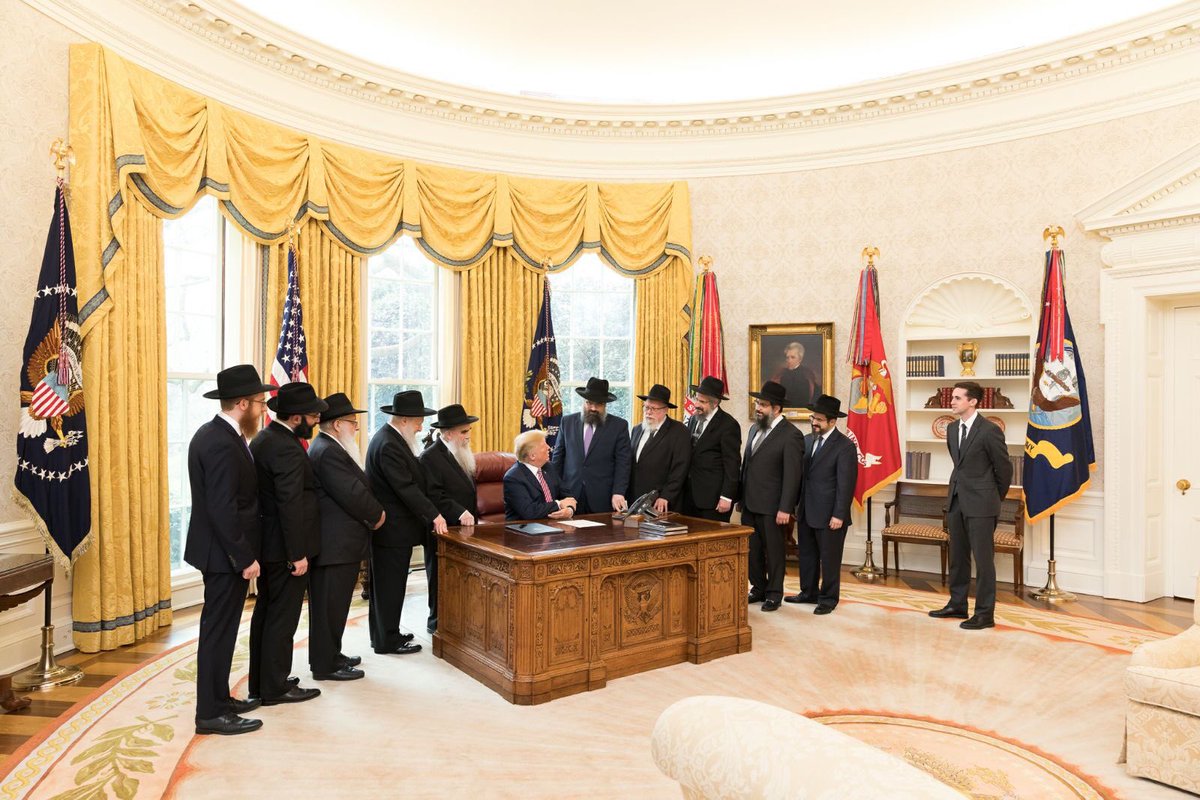 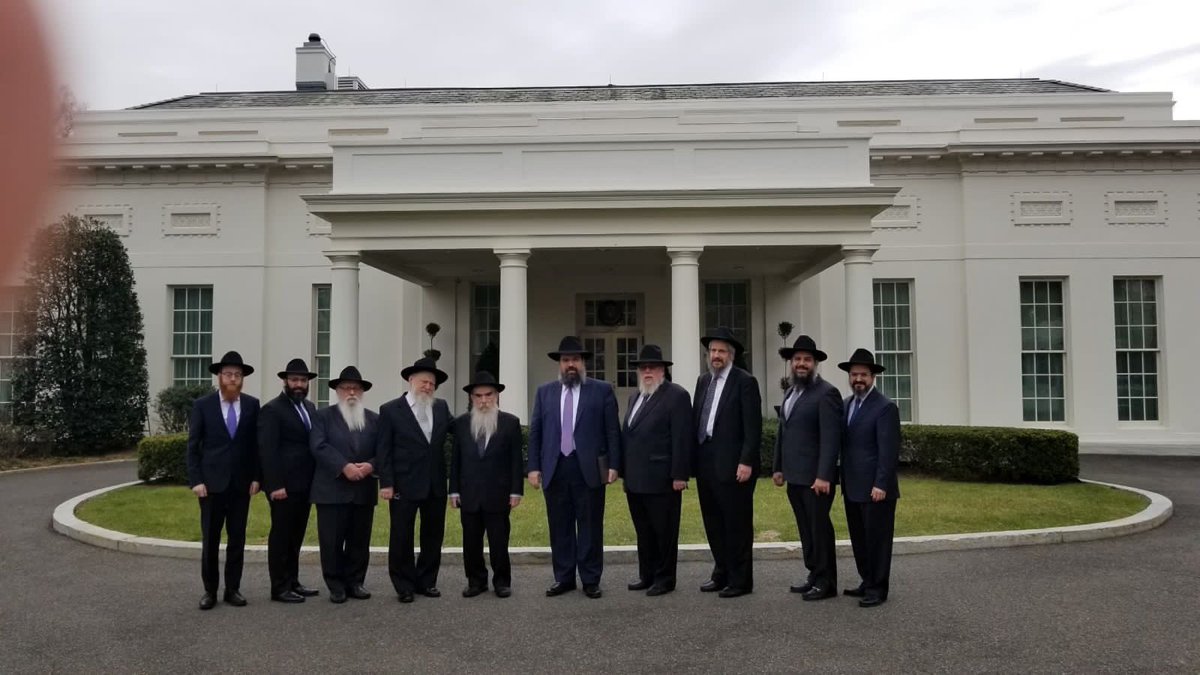 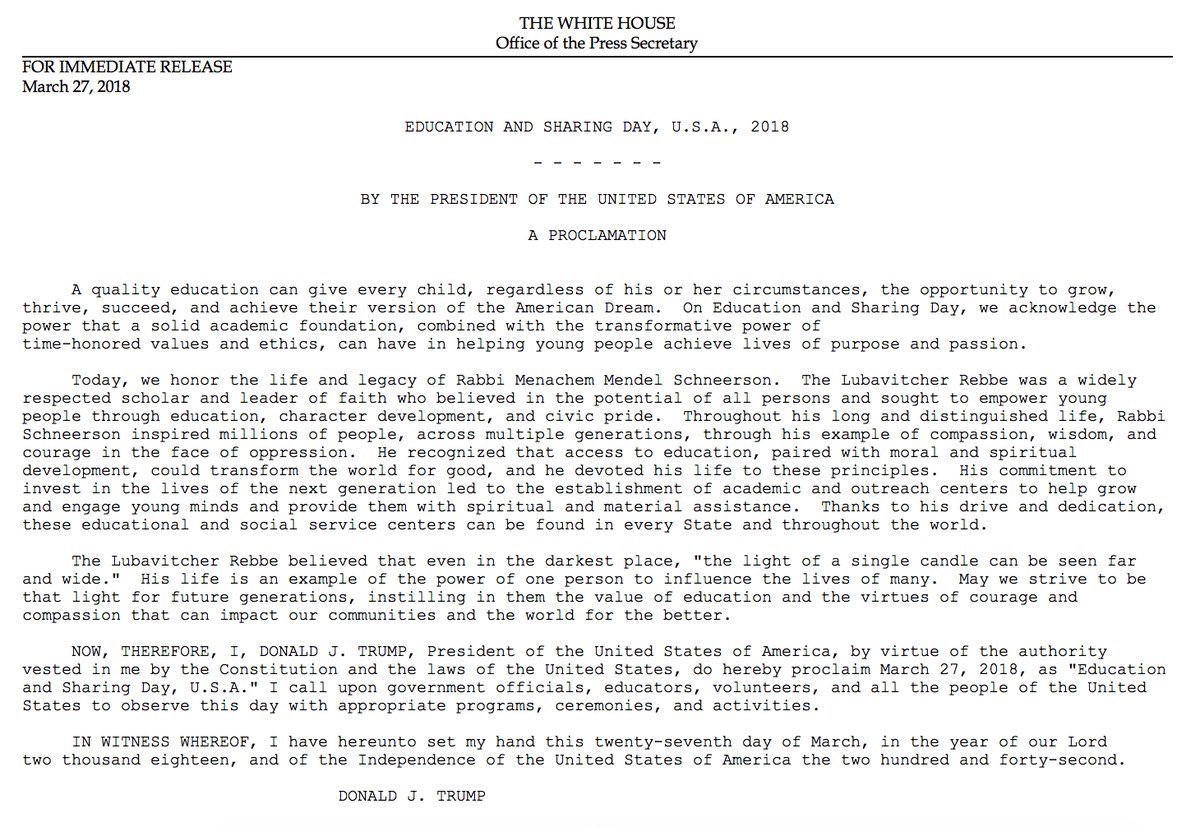 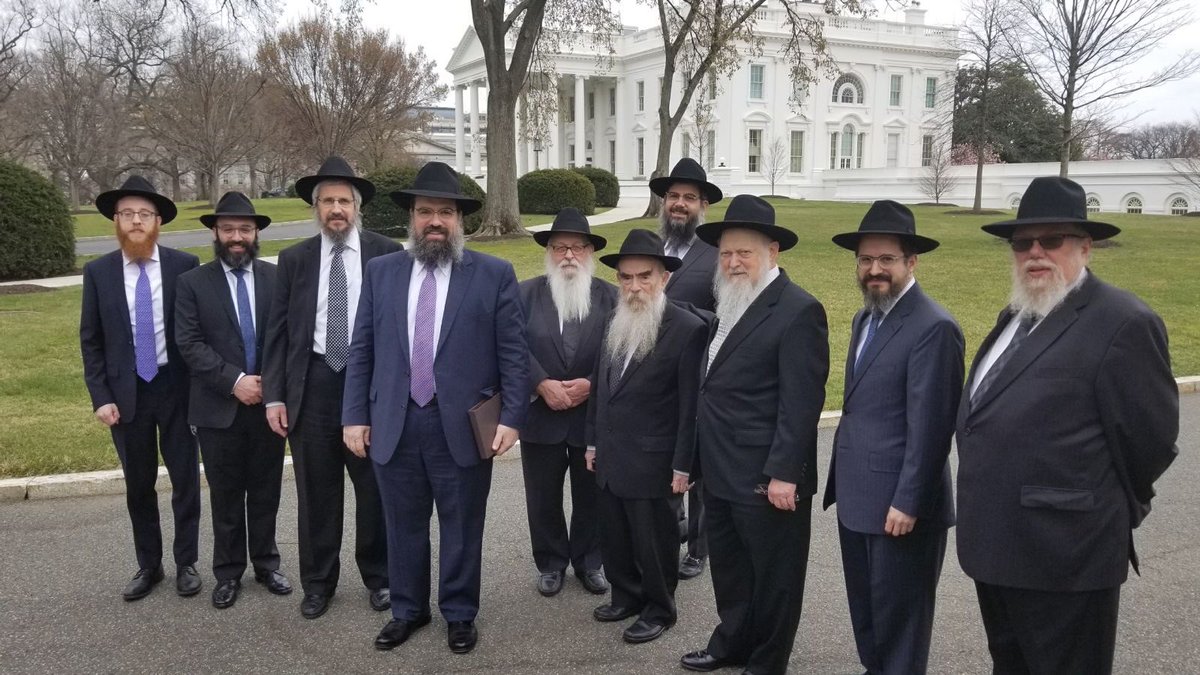 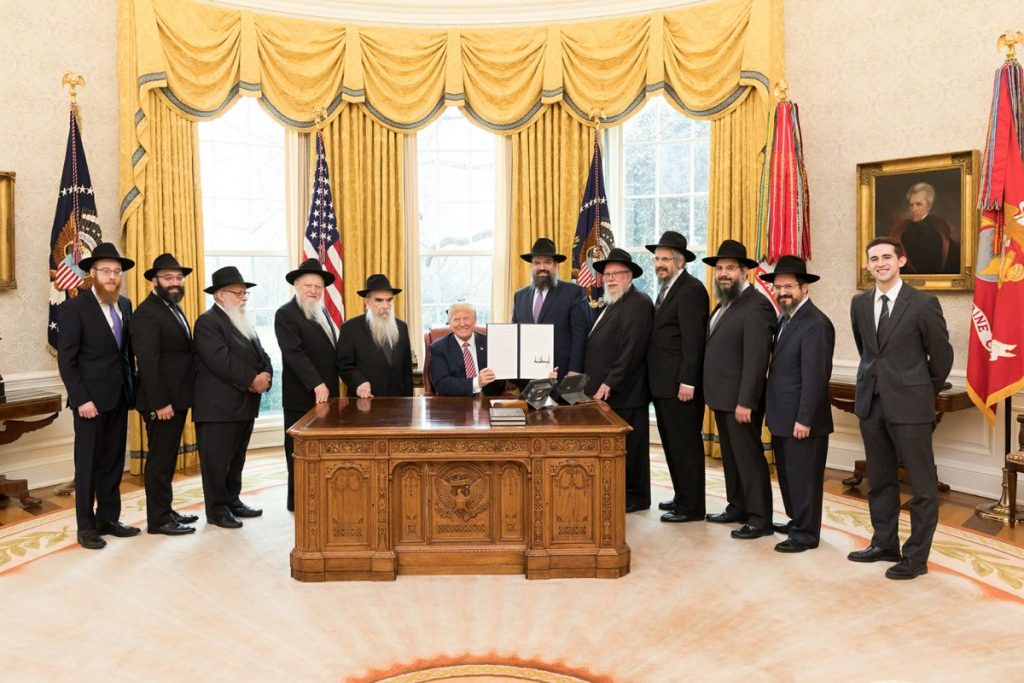